Thursday 9th March 2017. Your requests and a good rummage around the music collection. 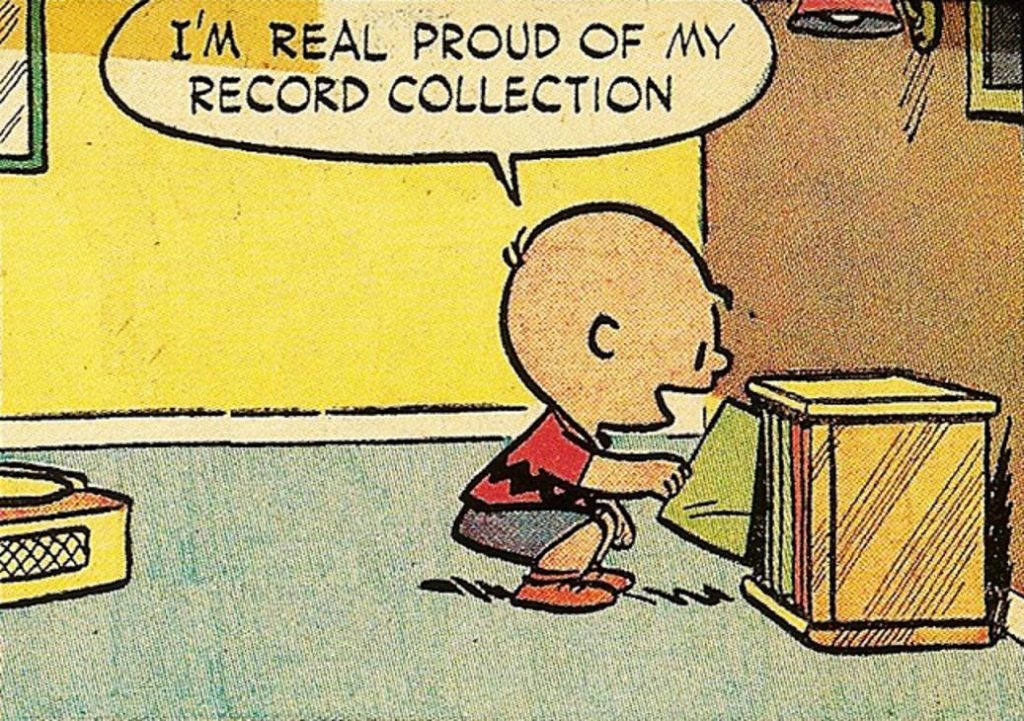 The National Government will launch next week a “Special Task Force” that will be responsible for combating drug trafficking and organized crime.

Former Baru deputy, Osman Camilo Gomez, was released yesterday afternoon, after being looked upon favorably by a precautionary measure to sign twice a month in the Public Ministry of the Third Judicial District.

The Panamanian company Motta International appears in the report published by two Colombian media as part of the “sophisticated” network used by Odebrecht.

Comptroller Federico Humbert said he had clues about how the chain of cost overruns in the controversial Cinta Costera 3 would have started.

Three members of the board of directors of Caja de Ahorros (CA) presented their resignations between December 2016 and February. They are President Álvaro Tomas, Vice President Eduardo García de Paredes and director Paul Leignadier.

The Panama Canal Authority (ACP) has rejected the public claim made Tuesday by organizations that bring together captains, pilots, deck engineers and marine engineers of the Panama Canal on the privatization of essential services for the operation of the expanded canal.

The European Union (EU) is preparing a list of “non-cooperative jurisdictions” that will be issued by the end of 2017 based on guidelines for the level of fiscal transparency, fairness of tax policy and the implementation of measures recommended by the Organization for Economic Cooperation and Development (OECD).

With the premiere of the work ‘Mor Ginnid 1925’ the 4th Panamanian Theater Festival was inaugurated, held at Teatro Anita Villalaz as part of the INAC summer 2017.