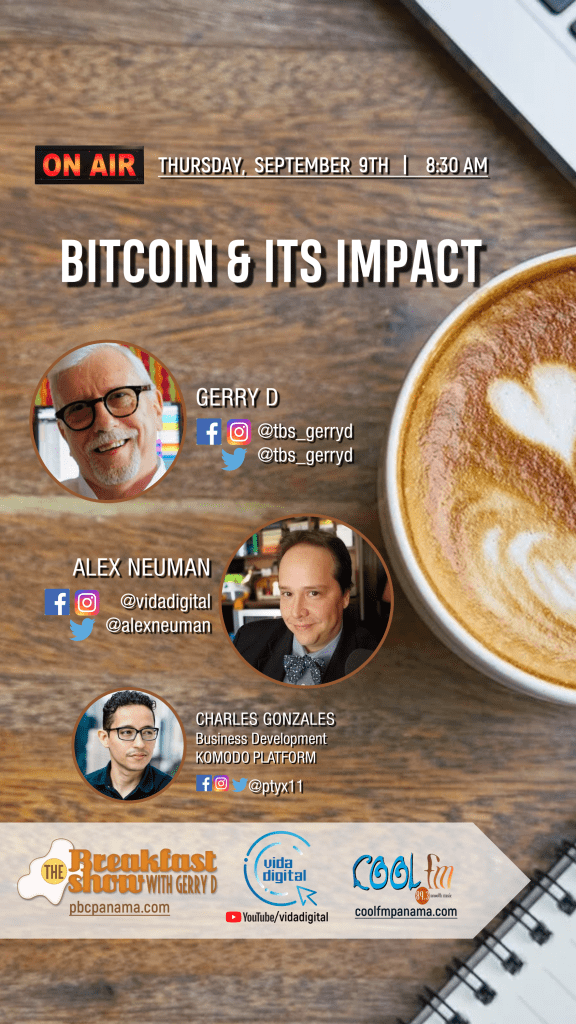 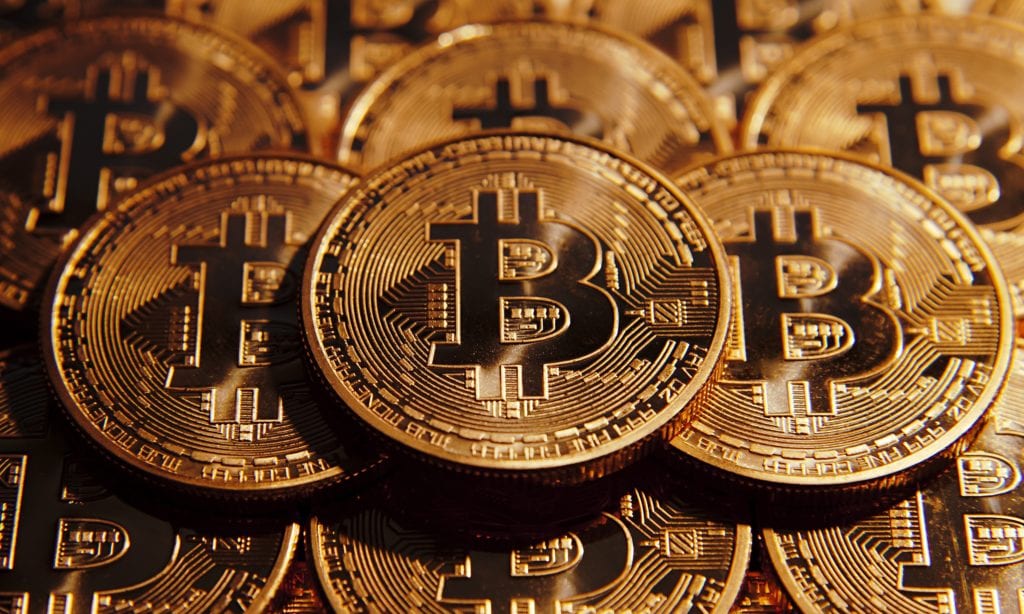 It is a techy Tuesday with Dr Computer Alex Neuman. Also joining us is Charles Gonzales, Business Development Manager for Komodo Platform. Part of PTYX Community and specialized in blockchain projects. And the topic of discussion is Bitcoin, how to use it and it’s plus and minus’s. 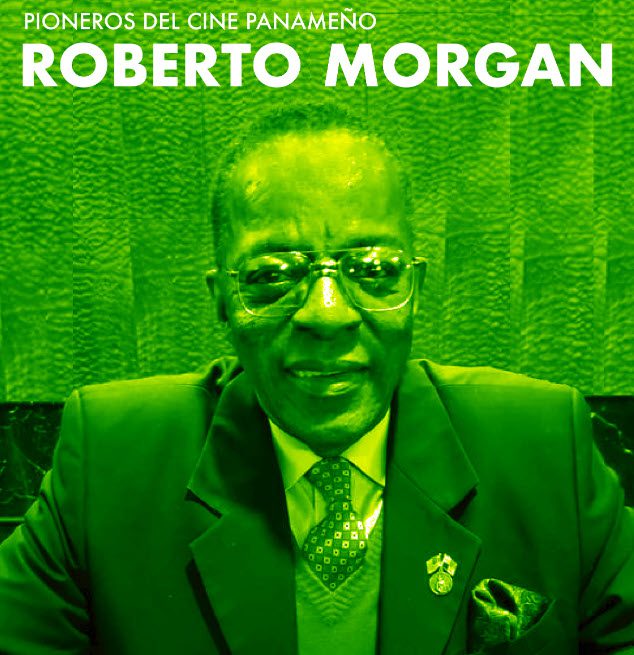 In the last part of this morning we get the opportunity to talk to Sr Roberto Morgan a true Panamanian Icon…. “Born in Panama City, on November 2, 1942, he spread the culture of cinema since he studied at the prestigious National Institute of Panama, where he created the Cine Club Panama in 1962, with colleagues and alumni, who organized film-forums and talks, produced short films inspired by the films of the “nouvelle vague”, and took them to international festivals in Germany, Chile and Colombia. 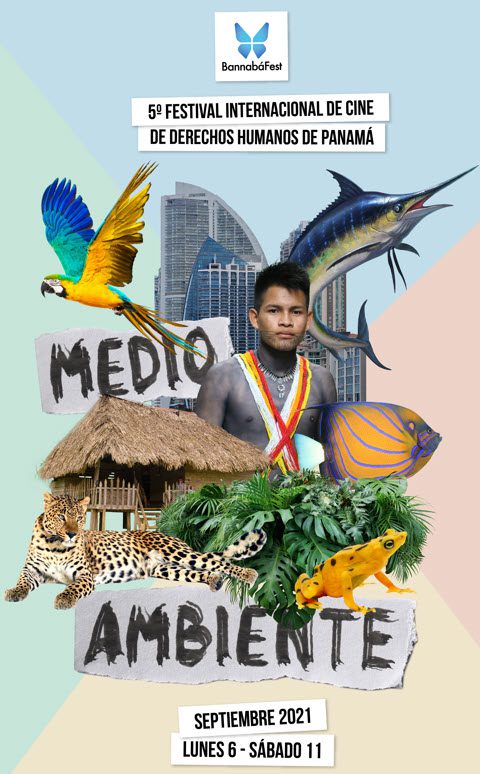 In 1963 Morgan and the cine-clubistas created the original Panama International Film Festival, held for 20 years with the support of several embassies in the country and film distribution companies. It was a competitive festival that exhibited and awarded films by Kusturica, Pasolini, Bondarchuk, Cazals, Beineix, Solás, Rísquez, Hugo Santiago and many others, with the participation of filmmakers and actors.

Morgan received the Lumière Film Order of France in 1966 and distinctions of Merit from the National Institute of Culture of Panama, Italy, Brazil, New York City and the Mayor’s Office of Panama, which awarded him the Key to the City, for his outstanding work disseminating Panama in the international arena.”