The epidemiological report of the Ministry of Health (Minsa) of this Monday, August 9, reveals that the numbers of new infections and deaths from the new coronavirus decreased in the last 24 hours. The number of new cases is 523 (456 less than yesterday) and the number of deaths is 5 and one from a previous date is updated (6 less than those notified on Sunday). The accumulated total of infections is 442,818 and deaths total 6,912, according to the Minsa report. 5,805 were applied and a positivity percentage of 9% is maintained. While recovered patients total 424,712 and active cases 11,194. In home isolation, 10,647 people are reported, of which 10,337 are at home and 310 in hospital hotels. There are 547 hospitalized patients and 442 of them are in the ward and 105 are in the intensive care unit.

Starting at 7:00 am yesterday the vaccination process against Covid-19 begins in several private hospitals in the country. Thus, in the province of Panama, the San Fernando, Nacional, Santa Fe, Brisas, Pacifica Salud, The Panama Clinic and Paitilla hospitals participate in this process. In Colón it will be the Caribe medical center, while in Chiriquí the Mae Lewis center.

The Ministry of Health is carrying out traceability tasks, using the sweeping mode, in the district of Dolega, province of Chiriquí. This, after the detection of the first case by community circulation of the Delta variant of the SARS-CoV-2 virus in the Los Algarrobos district of said Chiriqui district. “The traceability effort has made it possible to find patients who, although they are positive for Covid-19, must wait for the result of the sequencing,” which takes between 7 to 9 days, reported Leonardo Labrador, national head of the epidemiology department of the Minsa.

The Oral Trial Court that is prosecuting former President Ricardo Martinelli for the alleged commission of illegal interception of communications, and monitoring and surveillance without judicial authorization decreed a recess on Monday until 9:00 am on Wednesday. This, after at the beginning of the fourteenth day of trial it was notified that one of the lawyers (public defender) who participated in the trial tested positive for Covid-19 .

This Monday, August 9, the preliminary hearing of the Blue Apple case was resumed with the allegations of the 51 involved in this investigation for an alleged bribery plot to obtain contracts with the Panamanian State. The defense attorneys have half an hour to present their arguments before the third judge for the Settlement of Criminal Cases , Baloisa Marquínez.

Panama and Colombia made progress in establishing a policy to control the migratory flow through their common border, especially in the province of Darien. According to the Deputy Minister of Public Relations, Dayra Carrizo, a roadmap is being sought that includes a quota of irregular migrants who may cross in the border area 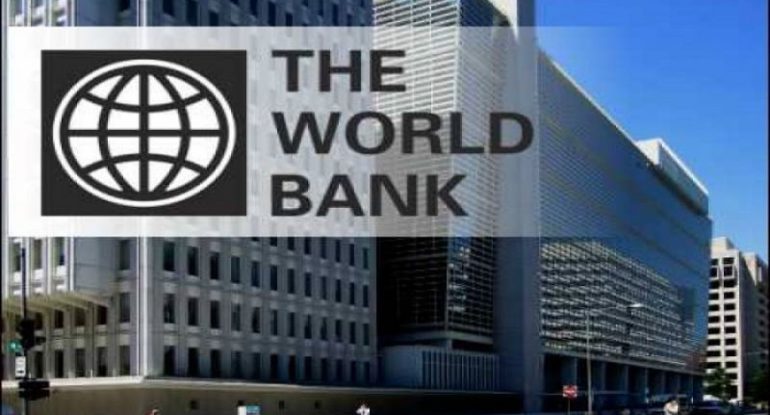