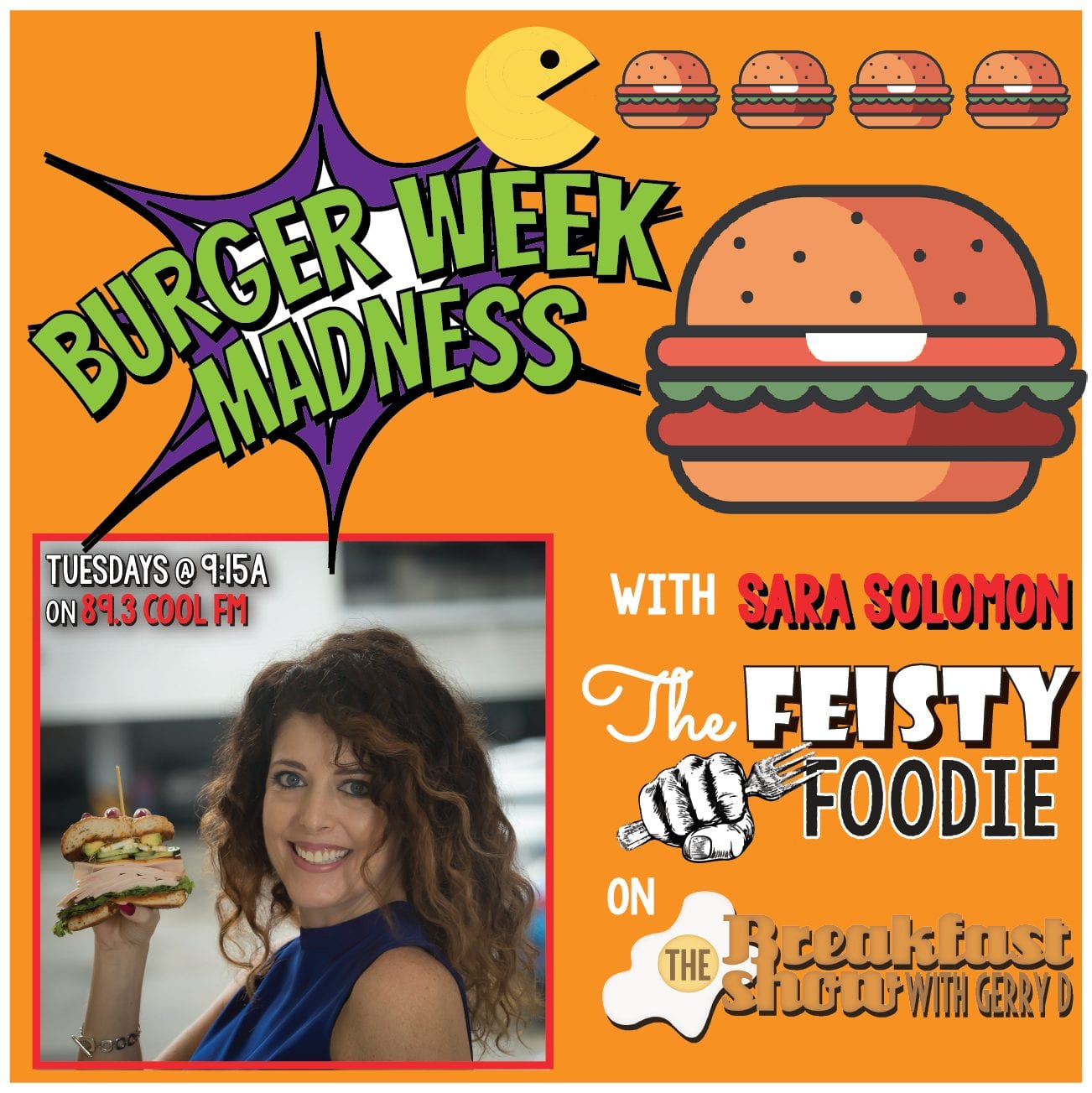 You, me and the music during the first two hours this morning and then back with us after a bit of a break is our Feisty Foodie Sara. It is that time of the year again, seems just like yesterday “Burger Week”.

Why a week I don’t know considering it is from today until the 30th of March, and over 90 participant this year.

The first case of Covid-19 the Corona Virus is confirmed by President Laurentino Coritzo.

The Ministry of Health (Minsa) today awarded the Spanish consortium Acciona Construcción SA, the tender for the construction of the new headquarters of Dr. José Renan Esquivel Children’s Hospital, in the area of Calidonia.

The director of the Center for Tax Policy and Administration of the Organization for Economic Cooperation and Development (OECD), Pascal Saint-Amans and the head of the Secretariat of the Global Forum of this organization, Zayda Manatta, said on the Monday morning that Panama has done much of the pending tasks to get well positioned in the complementary report that the agency would give in November, at the request of Panama.

A total of 12 people between nationals and foreigners of Colombian and Venezuelan nationality were brought before the judge of guarantees of the First Judicial Circuit, Elkis Martínez, where the provisional detention was decreed to 7 people and another 5 were awarded personal precautionary measures, this is for the crimes of aggravated possession of drugs and conspiracy, said a statement from the Judicial Branch.

After the first installation meeting, the National Electoral Reform Commission (CNRE) submitted a report on what was agreed at that session.

Amid a controversial debate about whether it is necessary to invest about 120 million dollars in the project to recover beaches in Panama City, this week defines the future of this initiative that drives the City Hall.