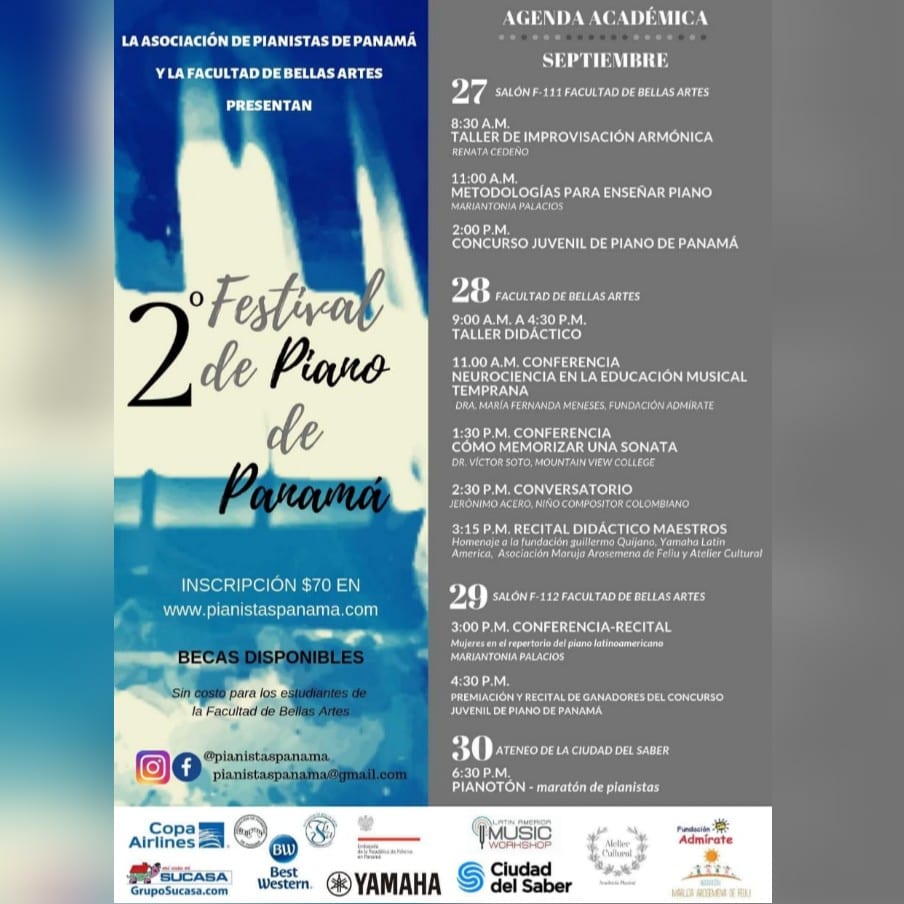 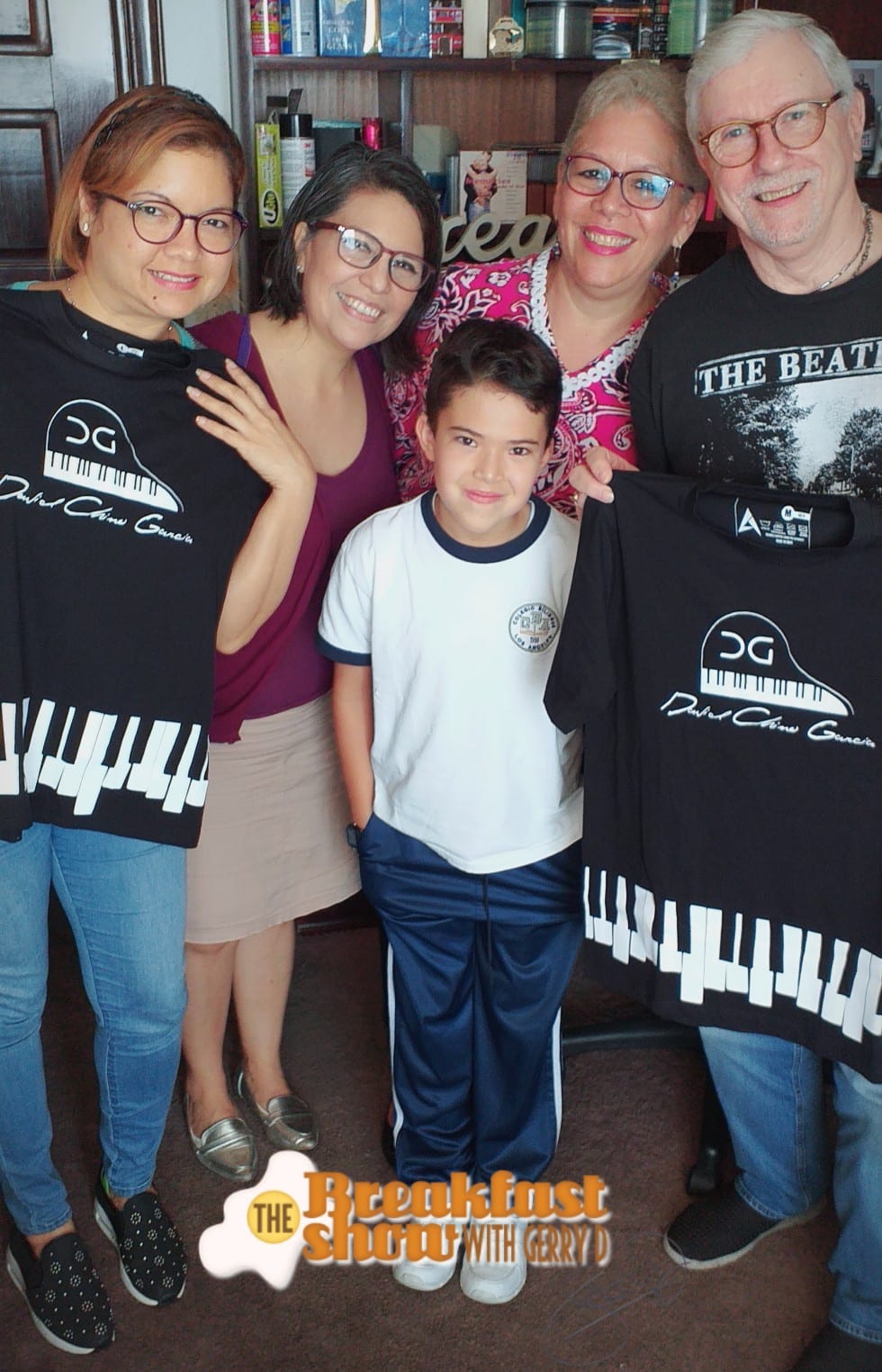 f Piano is taking place from the 23rd through to the 30th of September. With us this morning to talk about it is Margarita de Troetsch, Maria Ines Rodriguez and pianist extrodinaire David Garcia. 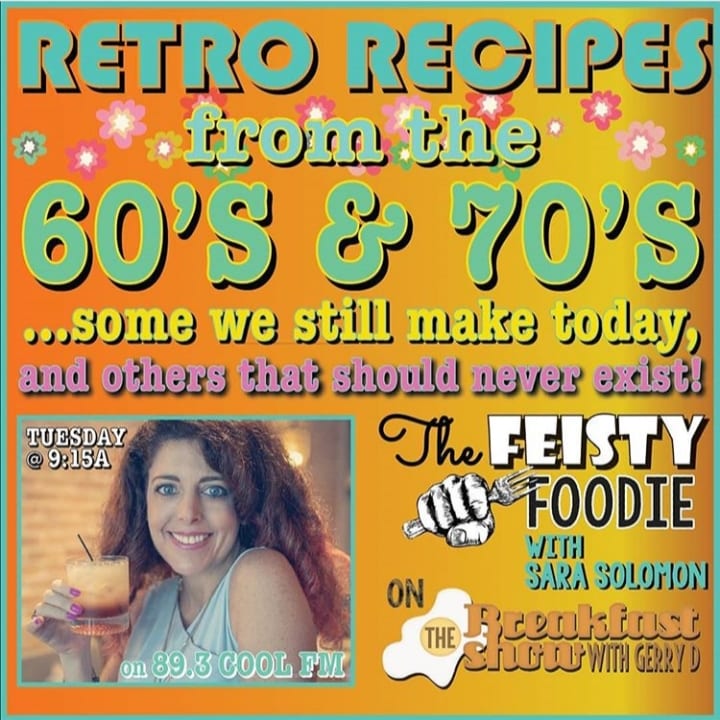 Feisty Foodie Sara Solomon from Solomon’s Deli takes a look back at some of the foods that we ate in the 60’s and 70’s, did we really eat Salads encased in gelatin? Ugh!

But here is Sara’s recipe for French Onion Dip

The  Cabinet Council approved the budget for the term of 2020 for an amount of 23 thousand 316 million dollars, a decrease of about 200 million dollars compared to the draft budget left by the last administration for the year 2019.

The Government will issue a resolution to “expand the information” contained in resolution No. 69 of August 2019 of the Cabinet that equates work experience to academic degrees when hiring officials.

As of Monday, some 14 people have submitted their documentation as interested in the vacant positions of magistrates in the Supreme Court of Justice.

The Public Prosecutor and the complainants in the case of the wiretapping supported in writing the appeal for annulment with concurrence of grounds of cassation, against the judgment of the Court of Judgment that declared former President Ricardo Martinelli not guilty  of the crimes of peculation and political espionage.

This Monday, September 9, began the transition process in the Social Security Fund (CSS).

The National Border Service (Senafront) reported on Monday, September 9, that it intercepted people who were transporting three sacks with alleged illicit substances and firearms, in the Icuanatí area, next to the community of Nuevo Vigía, in the Emberá region Wounaan, Darien.

So far, 10 people are being held after the Public Ministry (MP) reported last week that it dismantled a network that was supposedly dedicated to child pornography.   The results of this operation resulted in arrests in: Juan Díaz, San Miguelito, Los Santos, Panama Oeste, Coclé and Chiriquí.   During the raids, thousands of compact discs were found, in addition to USB devices and central processing units.