According to the epidemiological report of the Ministry of Health (Minsa) in the last 24 hours, 857 new positive cases of Covid-19 have been detected, for a cumulative total of 75,349 infected throughout the country.

This Monday, according to the Minsa, 2,401 tests were applied to detect the virus, for a positivity percentage of of 36%.  In addition, 25 new deaths have been registered, totaling 1,664 accumulated throughout the country and a fatality of 2.2%.

The National Police reported this Monday, August 10, that over the weekend 1,632 people were detained nationwide for not complying with the curfew measures. Of the total number, 1,396 were men and 197 women. 39 minors were arrested.

The townships of 24 December and Arraiján again head the list of townships with the most cases of the Covid-19, according to the latest report from the Ministry of Health (Minsa).

The Criminal Chamber of the Supreme Court of Justice (CSJ) did not admit the appeal presented by the plaintiffs Carlos Herrera Morán, Balbina Herrera, Mitchell Doens against the judgment of a Trial Court that on August 9, 2019 declared the Former President Ricardo Martinelli not guilty for the wiretapping case. 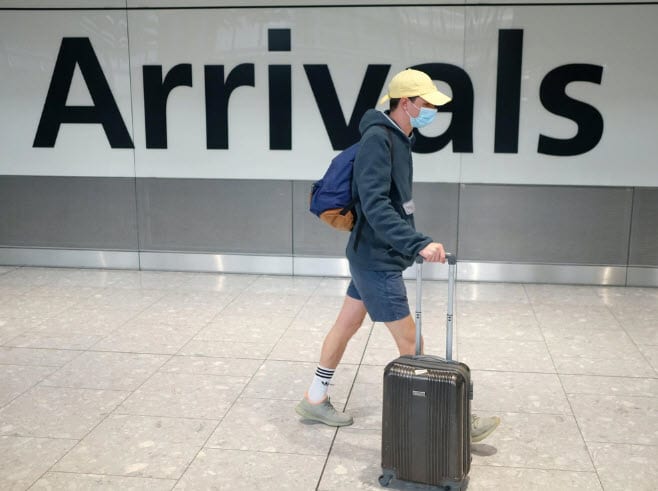 The Chamber of Commerce, Industries and Agriculture of Panama (Cciap) reiterated this Monday, August 10, that a balance must be sought in the procedures required in commercial exchange between Panama and Costa Rica.

According to the records of the National Migration Service of Panama, between January and July of this year, 1,444,955 people have entered and left the country, a lower figure than that registered in the same period of 2019.

Former President Juan Carlos Varela withdrew from the payments that Odebrecht gave to his companies and the Panameñista Party, and told the prosecution that Jaime Lasso was the one who managed “directly” with the construction company.

As part of a pilot plan, this Monday, the first grocery store in the capital city was enabled to change the digital voucher that the Government gives to people affected by the coronavirus pandemic .