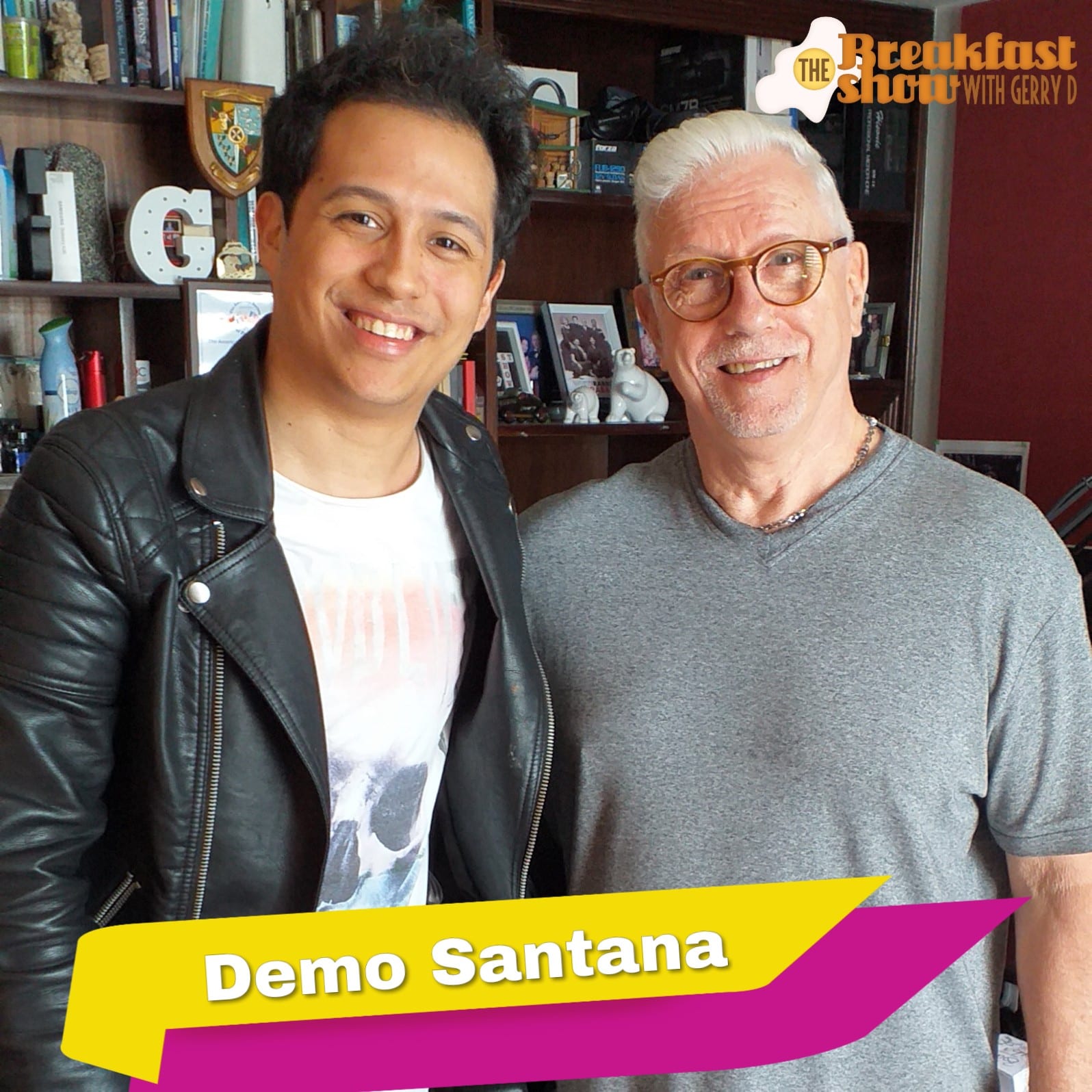 Demo Santana is back after his latest visit to the United Kingdom. You can catch Demo doing a set at Musicalion on Saturday at Parque Omar. Also later in the year he is hoping to bringing in DJ’s from the the UK and Europe (Yes, now they are separate). He tells all about his plans. 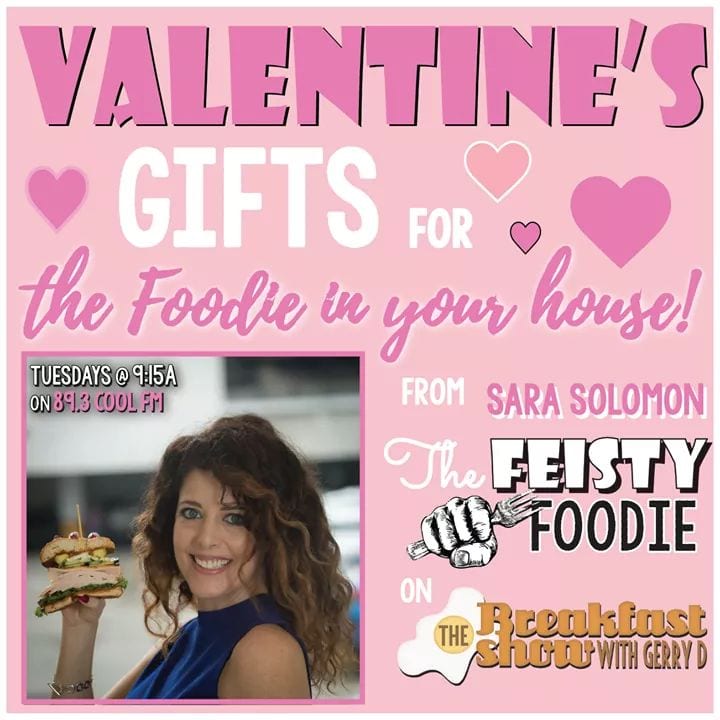 Feisty Foodies Sara Solomon is here with her usual slot, this week we look at Valentines gifts, which are great if you are a foodie. A $2000 coffee machine, $350 dutch oven. 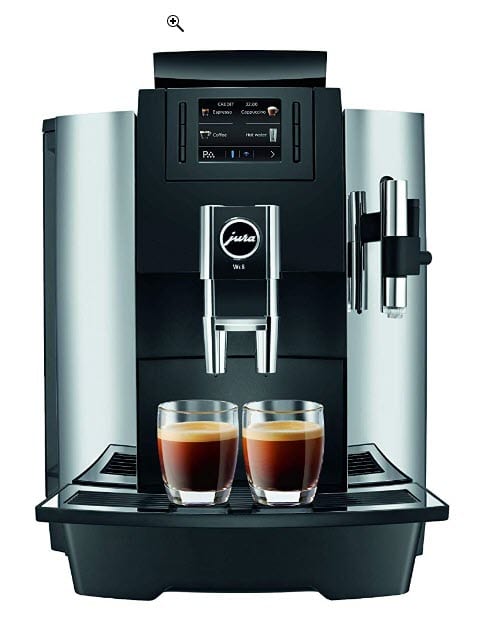 I’ll go for the S10 silicon oven gloves, not sure the wife will be impressed.

The Urban and Home Cleaning Authority (AAUD) awaits the endorsement by the Comptroller General of the Republic of 10 direct contracts, for the sum of $ 19.5 million, for the rental of heavy equipment that will be used for garbage collection in The capital district.

The Technical Board of Real Estate of the Ministry of Commerce and Industries (MICI) imposed more than 49 thousand dollars in fines for the illegal exercise of the sale of real estate, canceled 183 licenses to natural persons and another 87 more to legal persons.

The Ministry of Health (Minsa) reported on Monday that it will deploy some 68 officials in the operations it will carry out during the celebration of the Carnival in the capital city, while reiterating that it is under constant surveillance for the coronavirus, even though there are no reported cases in the country.

The Superior Prosecutor’s Office of Bocas del Toro has ruled out, for the moment, the existence of other cells of a religious sect in El Terrón, in the Ngäbe Buglé region, the sect was responsible for the ending of the life of a pregnant woman, her five children and a 17-year-old girl old.

Some 12 laws that have to do with the administration of justice have not been implemented in Panama because some 70 million dollars are required, according to the magistrate of the Supreme Court of Justice, Olmedo Arrocha on Monday.

The Panama national team started on Monday, February 10, its third and last week of training prior to its first friendly match of 2020.