In the last 24 hours, 21 positive passengers with Covid-19 were detected at the Tocumen international airport. This is reported by the Department of Epidemiology of the Ministry of Health (Minsa) on January 9. The protocol established by the Panamanian health authorities was applied to these passengers. 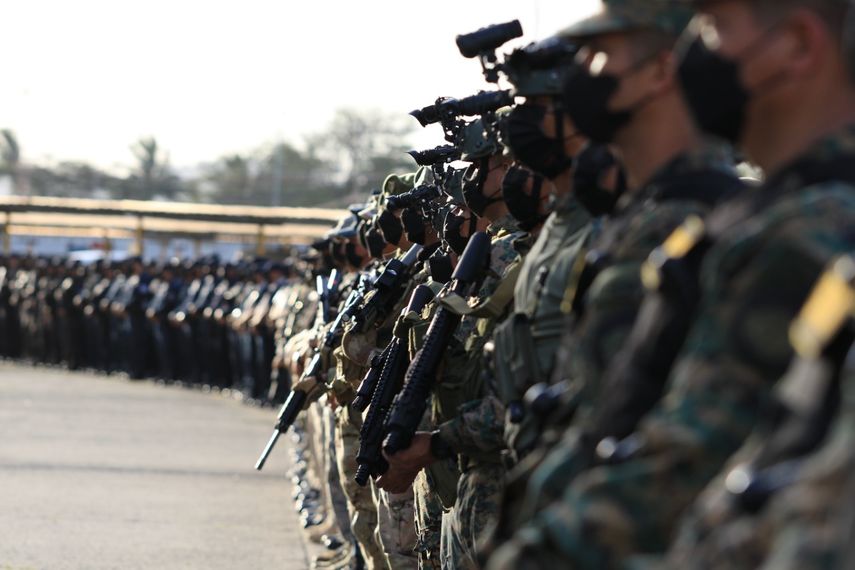 During the last 72 hours, some 509 people have been apprehended as part of the development of Operation Genesis 2022. Of these people, about 117 were being requested by the Public Ministry, for the alleged commission of various crimes such as attempted murder, armed robbery, theft and domestic violence. The deputy director general of the National Police, Simón Henríquez, also said that some 62 foreigners have been apprehended.

The Supreme Court of Justice (CSJ) , under the presentation of the magistrate Ángela Russo, rejected a protection of guarantees of the mayor San Miguelito, Héctor Valdés Carrasquilla, against a resolution of May 17, 2021 of the National Authority of Transparency and Access to the Information (Antai) that sanctioned 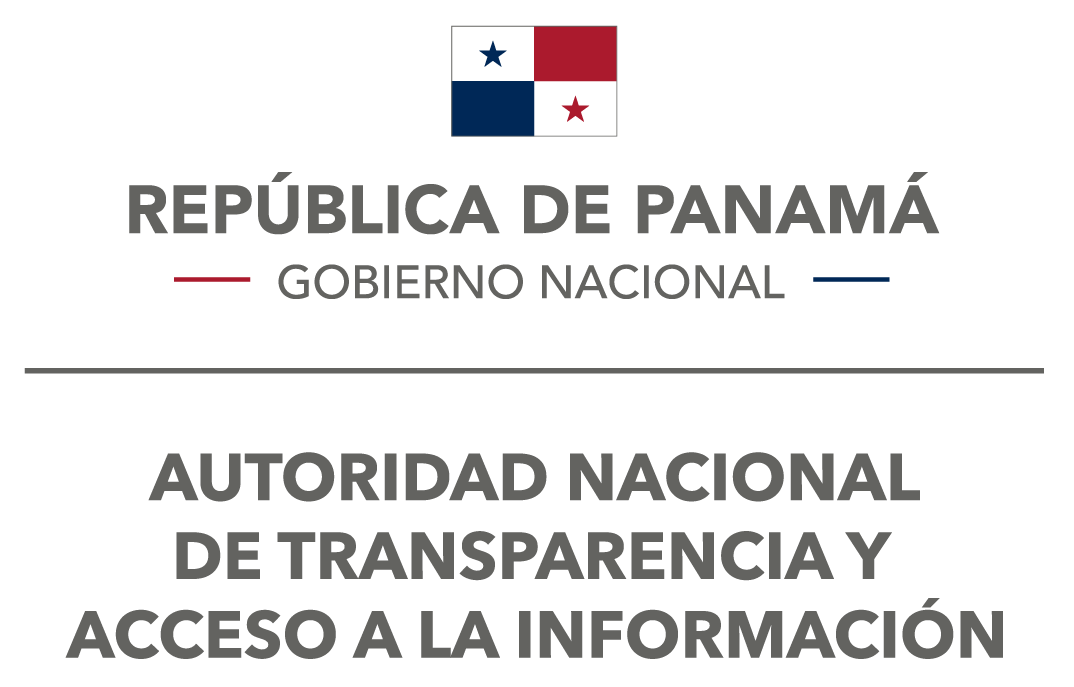 him with the payment of 50% of a month of his salary for breach of the right of access to information Valdés Carrasquilla has a salary of $ 3,500, but his income reaches $ 8,900 if representation and mobilization expenses are added.

“A number” of public servants have not yet taken and approved the compulsory courses of the Virtual Academy of Ethics and Transparency despite the fact that the deadline for this expired on December 31st. This was recognized by the National Authority for Transparency and Access to Information (Antai), which had to extend the deadline for these courses on transparency, ethics, access to information, citizen participation and the fight against corruption up until January 31. The state payroll, according to a recent report presented by the Comptroller General of the Republic, Gerardo Solís, is 290 thousand 776 officials.

As of this Monday, the electoral campaign and propaganda period began within the Panameñista Party to stop the internal elections on Sunday, January 23. In these internal elections, its members will elect the members of the dome. At present, there are two groups vying for the leadership of the party: one led by its current president José Blandón Figueroa and the other by former deputy Katleen Levy. 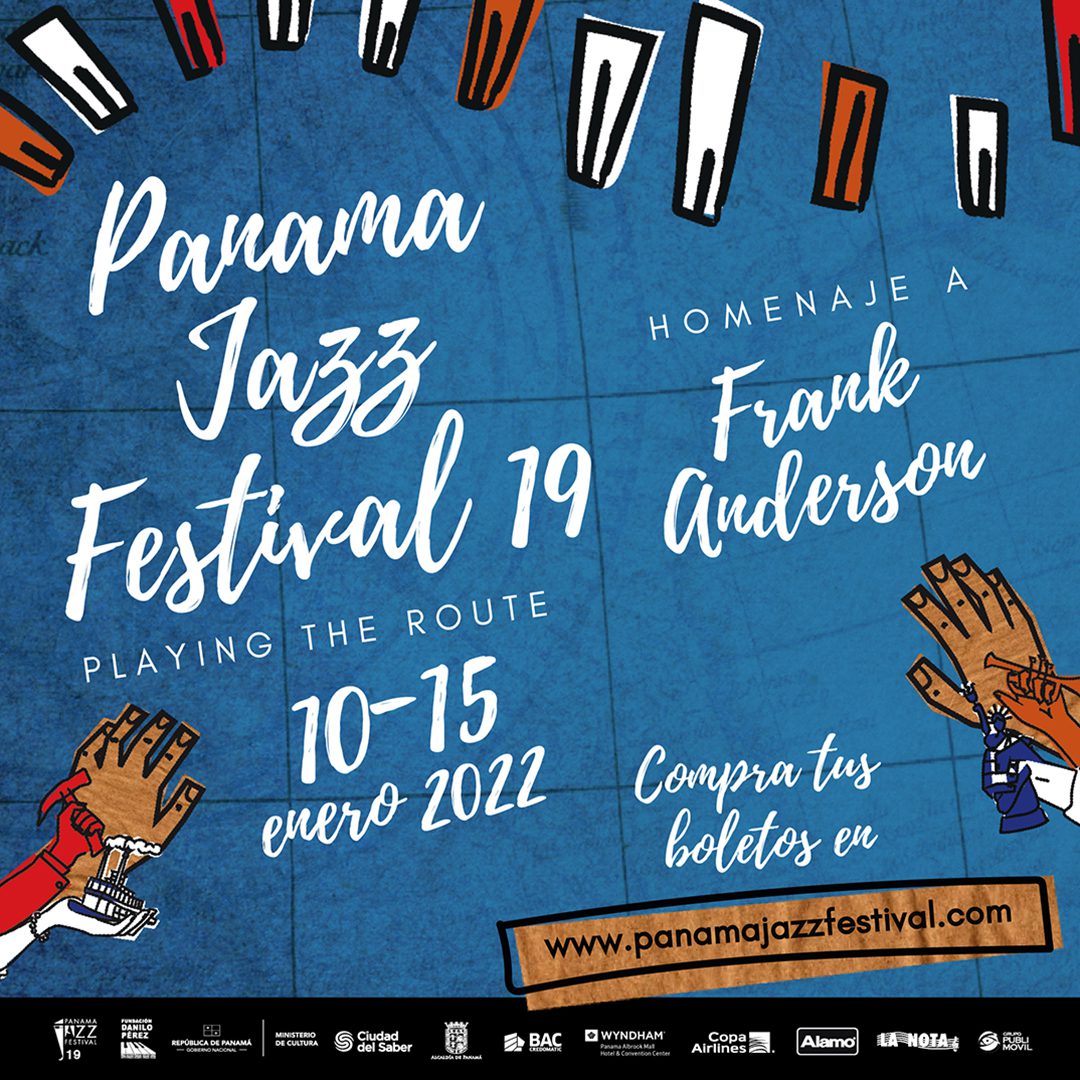 The nineteenth edition of the Panama Jazz Festival (PJF) began this Monday, January 10 with a hybrid format, between virtual and face-to-face, and with all biosecurity measures, even more so with the rebound in Covid-19 cases in the country that have been registered in recent days. It will therefore be covered, by limiting participation and streaming events and activities of the festival, as well as clinics and meetings corresponding to the X Latin American Symposium on Music Therapy.