The epidemiological report of the Ministry of Health (Minsa) highlighted this Monday, May 10, that in the last 24 hours there have been 6 new deaths, bringing a total of 6,277 accumulated deaths, for a fatality of 1.7%. According to the Minsa, in Panama there are 357,353 patients recovered from the disease. While active cases total 4,278 throughout the country. To date 4,586 tests have been applied, maintaining a positivity rate of 5.4%. In addition, 252 new positive cases were detected, for a cumulative total of 367,908. On the other hand, 3,912 are reported in home isolation, of which 3,727 are in their residence and 185 in the so-called hospital hotels. While there are 366 hospitalized, of them 314 are in a ward and 52 in an intensive care unit.

In the Metropolitan Health Region until noon on Monday, May 10, there were 625 active cases of Covid-19. This was revealed by the director of the Metropolitan Region of Health of the Ministry of Health (Minsa), Israel Cedeño, who indicated that the detection of active cases remains stable. Cedeño recalled that less than a thousand active cases of the new coronavirus have been present in the area under his charge for four weeks. “At the beginning of the year we had a total of 9,500 active cases” in this area, he said.

Panama negotiated 9.2 million doses of vaccines against Covid-19 for $ 100 million 206 thousand 805, of which it has paid $ 32 million 494 thousand 098. Reports from the National Directorate of Finance of the Ministry of Health (Minsa) establish that they have $ 67 million 712 thousand 707 pending to cancel. 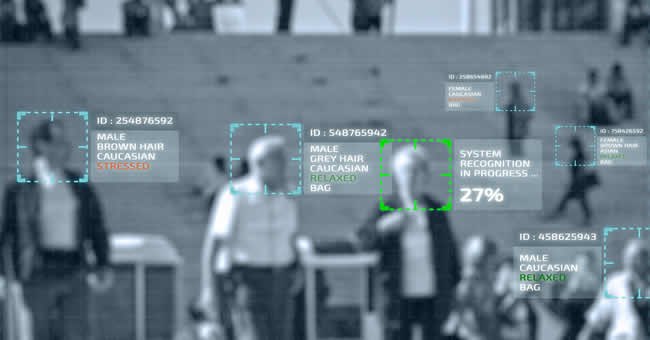 The second phase of the video surveillance program in the streets will have facial recognition cameras and vehicle license plates recognition, reported Ronald Jaén, director of the National Operations Center (CON), the agency of the Ministry of Public Security in charge of articulating this initiative that, from Its creation two years ago has made it possible to detect and prevent the commission of various crimes.

The Executive Branch , headed by President Laurentino Nito Cortizo , has not yet made a decision on the project that creates the National System for the Official Registry of Sex Offenders. The proposal, which was approved by the National Assembly on April 15, was endorsed by consensus by the deputies, and applauded by leaders of the different sectors of the country. Based on article 169 of the Constitution, Cortizo has one month to make a decision on the project.

The earthworks and preliminary geotechnical and topographic studies of line 3, which in its first phase will run 24.5 kilometers from Albrook Station to Ciudad del Futuro, are progressing as scheduled, the Panama Metro reported this Sunday, May 9 . Line 3 will improve the mobility of tmore than 500 thousand inhabitants of the Panama Oeste area and will be the backbone of the future public transport system with the capacity to move 20 thousand passengers per hour.

The Transit and Land Transport Authority (ATTT) will begin a dialogue this week with representatives of selective transport, in order to analyze the pros and cons of restricting the circulation of taxis. According to ATTT data, there are 80 thousand taxi operation certificates in the country, of which 35 thousand are inactive or pending some procedure.