Tuesday 12th February 2019. The History of a Panama Icon, “Reprosa.” And cooking for Valentines with Sara. 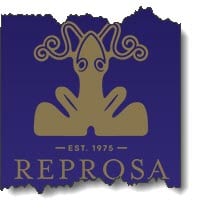 The fascinating story of how a Scottish lady (Agnes Santomenno) who met her American husband in Greece, went to live in Massachusetts. Her Father-in-law was working in Panama so they came for a holiday and ended up staying, starting what is now THE Panama souvenir manufacturer, making for Presidents and recently Pope Francis …. Listen in to enjoy the whole story… 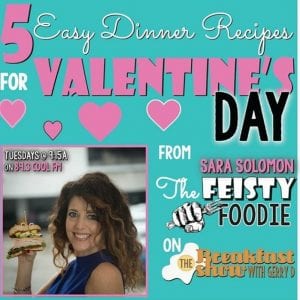 In the last hour Feisty Foodie Sara Solomon from Solomon’s Deli on some Valentines day recipe. Here is one of them…. 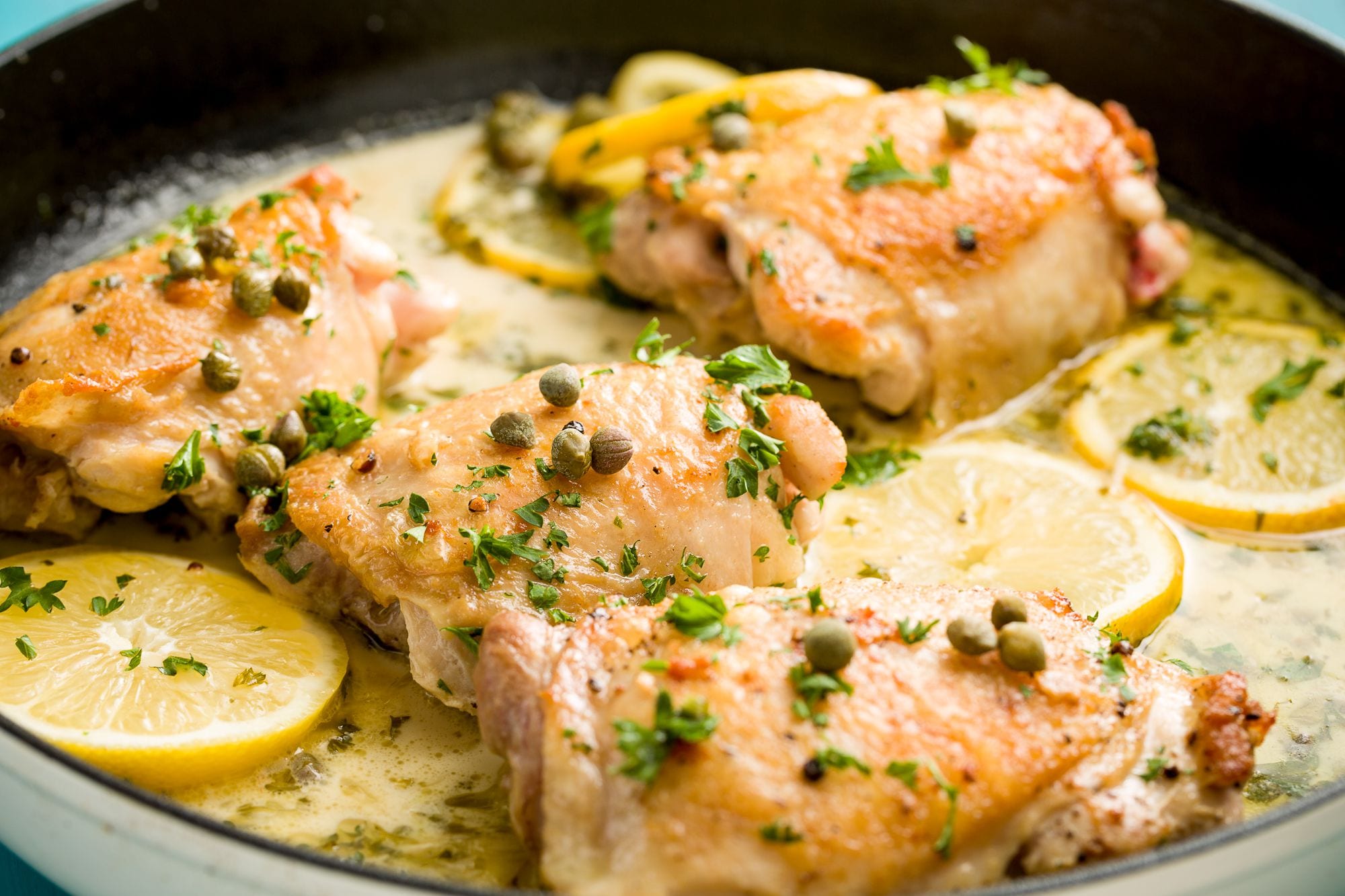 In a large ovenproof skillet over medium-high heat or cast iron pan, heat oil. Season chicken with salt and pepper and cook until golden and no longer pink, 8 minutes per side. Transfer to a plate. Discard half the chicken juice from skillet and reduce heat to low.

To skillet, add butter, garlic, white wine, lemon juice, and capers and bring to a simmer. Add lemon slices and return chicken thighs to skillet. Let chicken simmer in sauce 5 minutes, then garnish with parsley before serving.  Serve over rice or with roasted potatoes.

Ricardo Martinelli will continue to be detained provisionally, after the Superior Court of Appeals ratified a decision of the judge of guarantees Justo Vargas, who a week ago denied a request for bail in favor of the former president.

The political parties continue to postulate to positions of popular election to people linked to the alleged commission of corruption offenses in Panama.

Two children, one of 6 months and one 3 years old, lost their lives on Sunday night in the Exodus sector, in the Miraculous Medal community of the Cristóbal district, in  Colón .

The new administrator of the Panama Canal for the 2019-2026 period, who will replace Jorge Luis Quijano, will be appointed in February to allow enough time for the transition, said Minister for Canal Affairs, Roberto Roy.