On Monday Panama reached 4,500 deaths from coronavirus , according to the epidemiological report. The report highlights the recent death of 45 people, of those, 42 in the last 24 hours. Meanwhile, 2,157 new cases are reported, after the application of 9,112 tests, for a percentage of positivity of 23.6%  There are 2,536 hospitalized and 2,312 of them are in the ward and 224 in intensive care units.

The ministers Luis Francisco Sucre (Health), Erika Mouynes (Foreign Relations) and Héctor Alexander (Economy and Finance) were summoned to the National Assembly, to answer a questionnaire of 21 questions related to vaccines against Covid-19 that are expected in the country.

“With the pandemic, the number of deaths has increased and that means that the morgue is filling up faster.” This was stated on Monday, by Yamilka Abad, medical director of the Nicolás A. Solano de La Chorrera hospital, referring to the current situation of the morgue in the hospital, which was inaugurated in 2000.

The Minister of Education, Maruja Gorday de Villalobos, reiterated that by virtue of the behavior of the pandemic by Covid-19 , the decision was made to start the next school period – “for now” – remotely, not in person.

The defined pension system faces an unpayable debt with current and future pensioners. Without sufficient reserves and with less income from taxpayers as the years go by, coupled with the ravages of the pandemic in the collection of the employer’s worker quota, the board of directors of the Social Security Fund (CSS) was expected to give recommendations on the future of the Disability, Old Age and Death (IVM) program .

The Santa María la Antigua University (Usma) concluded the investigation of the allegations of fraud in the elections to choose the new board of directors of the Association of Law students (Adeusma) , elections that were held on November 24 through electronic vote. 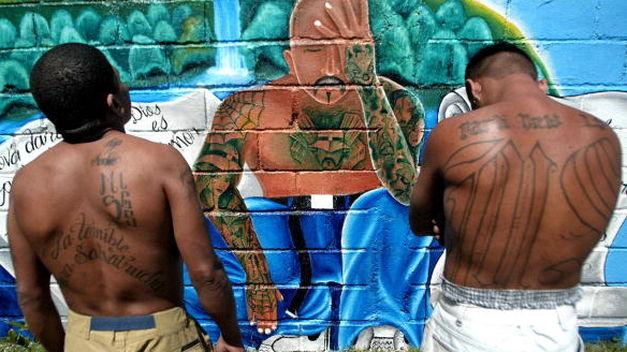 Throughout the country there are 159 gangs concentrated in Panama (90), Colón (33) and Chiriquí (19), according to reports from the Ministry of Security (Minseg) . Data from the Anti-Gang Unit of the National Police (PN) indicate that in Colón two of the main groups dedicated to international drug trafficking control the rest, that is, they have 31 criminal cells under their command.

The legal team of the Ministry of Social Development (Mides) presented Monday, a criminal complaint with the Public Ministry, to investigate the hacking of its computer site, which affected the servers, where ” sensitive ”information is held related to the different social programs.