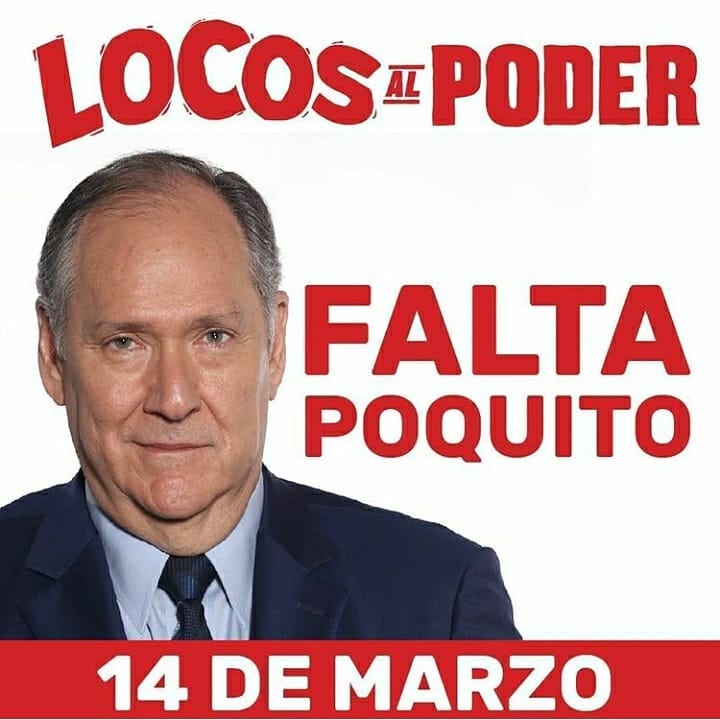 In the second hour of the program, Leo Wiznitzer and Diana Zelaya join me to promote a new locally made political comedy “Locos al Poder”. 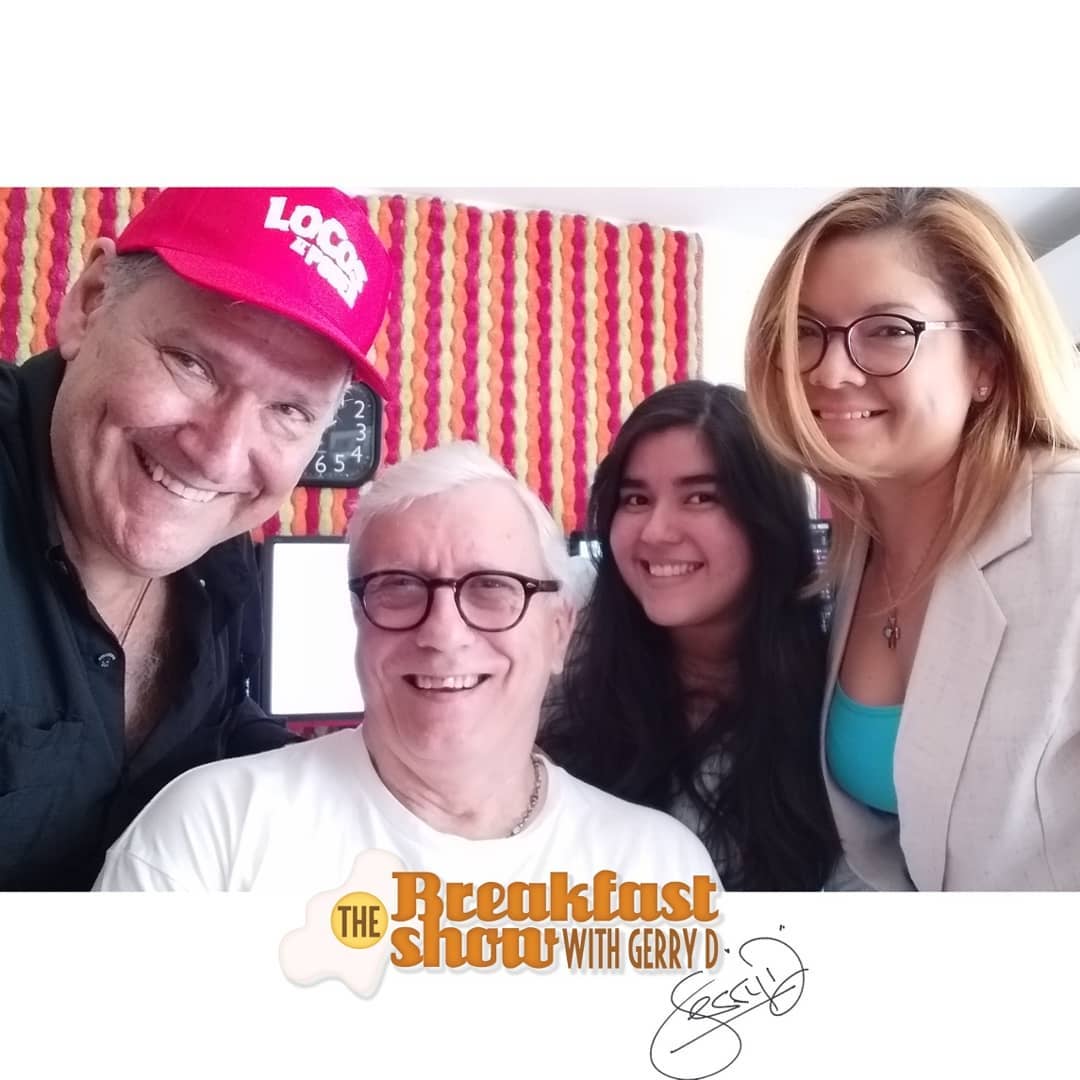 This looks like great entertainment and it is no coincidence that it is being released now just a couple of months before the elections in May. 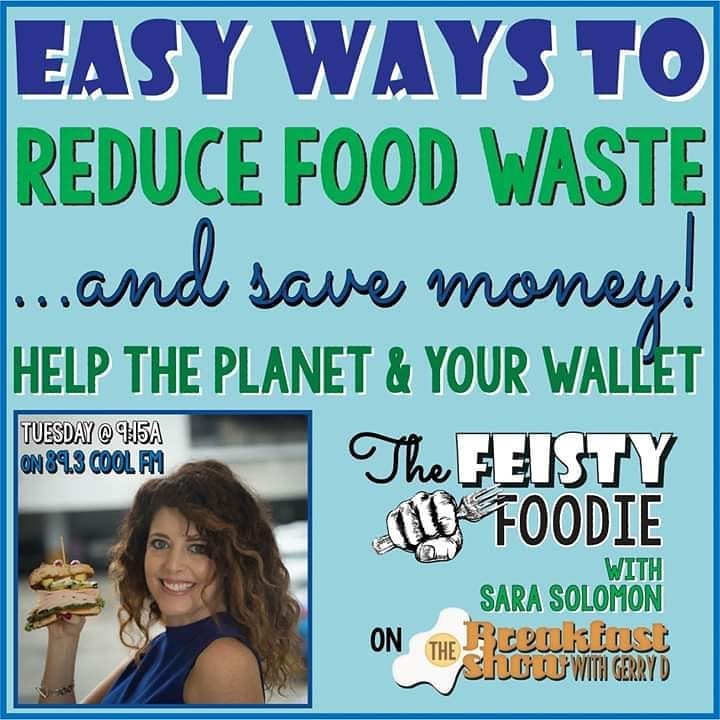 It is the Feisty Foodie slot in the last hour on a Tuesday with Sara from Solomon’s Deli. The topic for the day, how to reduce food waste, save money, help the planet and up-cycle! All in one hour!

The death of 157 passengers aboard a Boeing 737 Max 8, operated by the company Ethiopian Airlines, keeps the world of aviation in expectation of what caused the unfortunate accident on Sunday, March 10.

The Panama Canal Authority (ACP) is investigating an incident between two ships that occurred on Monday morning, March 11.

The  Tribunal Electoral (TE) reported Monday, fake ballots with the faces of the presidential candidates, were circulating on social media networks, which supposedly would be used for the general elections on May 5.

After midday on Monday, flames devoured the old structures that housed the mechanical workshop of the Ministry of Public Works (MOP) in David, Chiriqui province .  The fire was controlled by the firemen.

The residents of Los Bambús street, in the corregimiento of San Francisco, held  a meeting on Monday with representatives of the PH Buena Vista, which is built within the community, and officials of Works and Constructions of the Municipality of Panama.

Some 600 students of the Republic of Venezuela School began, for the third year in a row, a new school period outside the school’s facilities located in the village of Calidonia.

Five educational centers did not start classes on Monday, March 11 in Colón, due to improvements and restoration works in their infrastructures.