Tuesday 12th November 2019. Event with Carlos Garnett and Sara goes away for a weekend. 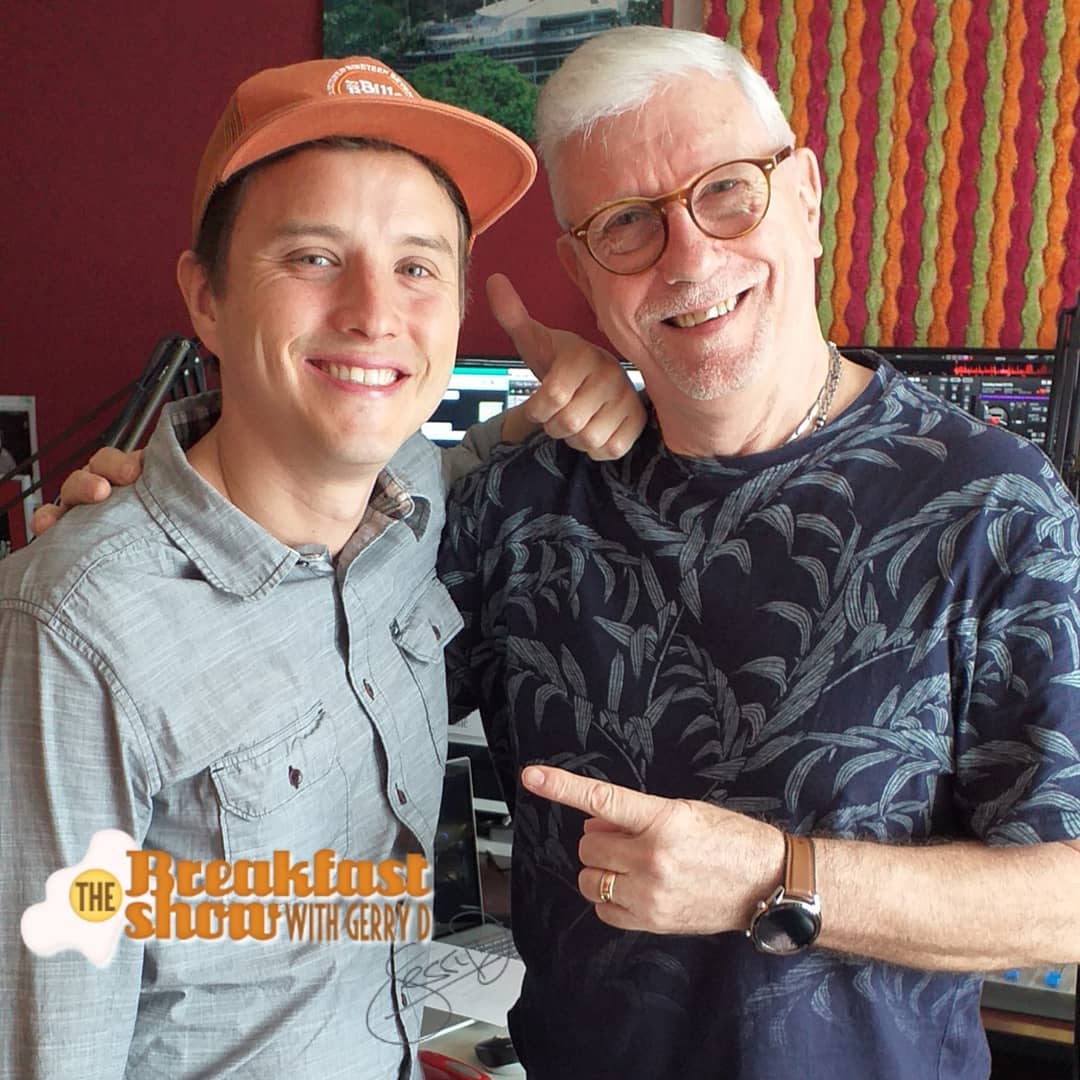 In the second hour of todays program we have with us Jota Ortiz who together with Panama Jazz legend Carlos Garnett are putting on an event including the Carlos Garnett quintet. ” Panamanian saxophone maestro Carlos Garnett with his new quintet in concert at the Anita Villalaz theatre in Casco 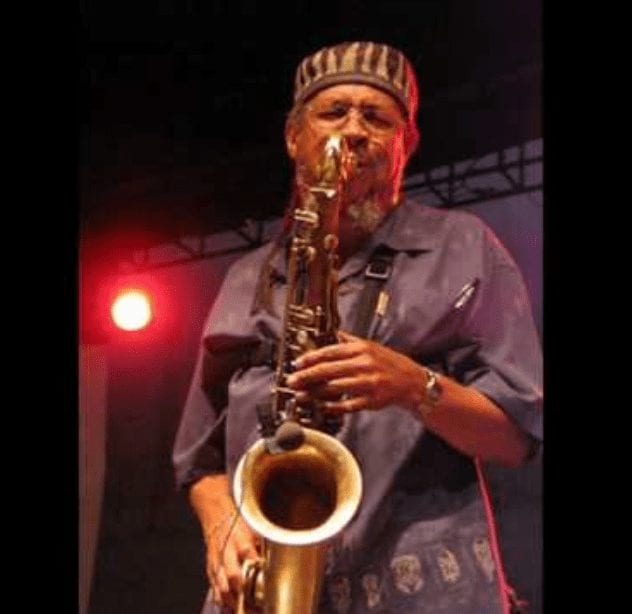 Viejo on the night of the 19th of November. Thats tuesday the 19th of november. Doors at 8pm and to start the night off, DJ Jota Ortiz will be doing a show of all jazz vinyl selections including Carlos Garnett original discography with artists such Miles Davis and Andrew Hill and many more, and off course, his own recordings on Muse records. Carlos Garnet in concert, tuesday 19th of November at the Anita Villlalaz theatre.” 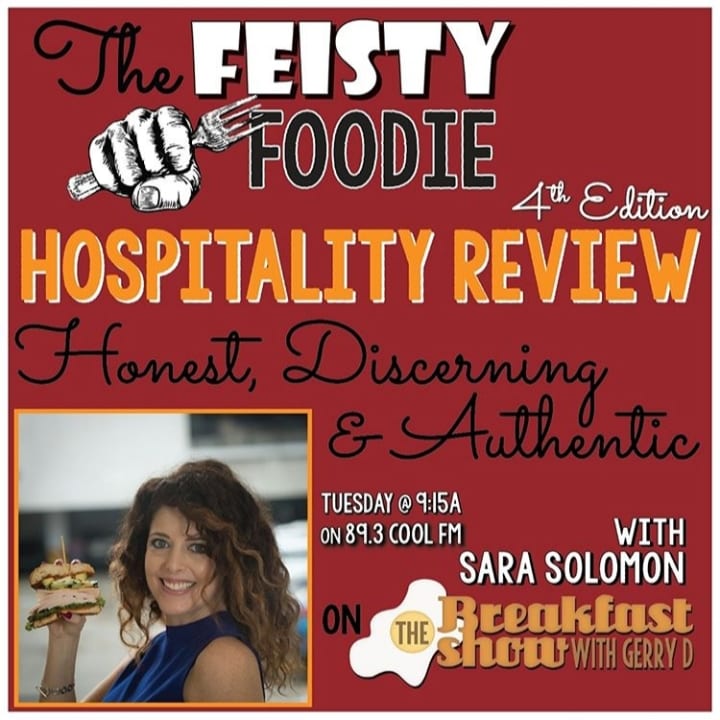 t is Tuesday and that means it is Feist Foodie Sara Solomon with us. Over the holiday weekend she went for a stay at the Summit Hotel and golf course…. “This resort used to be called the Radisson Summit, but recently removed the Radisson name. The drive was a pleasure and the hotel was quite reasonable priced; even though the prices were elevated more than usual for Fiestas Patrias (we saw weeknight offers for $50 and weekend offers with all meals for $99 posted). We had what they called “The Presidential Suite”, which was basically a suite with one bedroom and the main space, which had a fold out couch (for the kids). For around $150/night including breakfast, the room was nice. It had a balcony, dining table, large bathroom with a big shower and a jacuzzi. It also had a second bathroom. It was comfortable and clean. It even had nice robes and slippers. But………….”

The President, Laurentino Nito Cortizo, reported yesterday that the Attorney General of the Nation, Kenya Porcell, will face the country today Tuesday.

Between July and the first week of November, the Consumer Protection and Competition Defense Authority (Acodeco) has fined 539 businesses for failing to comply with the price control measure. The fines totaled $329 thousand 150.

Two gold bars of 6 and 7 pounds valued at $ 250 thousand were confiscated in the Guna Yala region, when four people tried to introduce them in to the Panamanian market to supposedly launder money, according to information provided by the authorities.

A request that a base of the National Aeronaval Service (Senan) be installed on the El Arenal beach in Pedasí, was made by the first authority of that district, Miguel Batista.

The Panama Maritime Authority (AMP) annulled the tender that was published last April to hire the company that would be responsible for the operation and maintenance of the cruise terminal that is built on Perico Island, Amador.

After more than a year of testing, Mass Transportation of Panama (TMP) that operates the public passenger transport service in Panama City and San Miguelito, decided to buy the first electric bus that provides the service of the Plaza 5 de Mayo to the Old Town.

The lakes of the Panama Canal continue to be at a low level despite the rains of last weekend that caused flooding in various parts of the provinces of Panama and Panama Oeste.