The Minister of Health, Eyra Ruiz , revealed on Monday afternoon that the strategy to vaccinate pregnant women against Covid-19 will be changed. Ruiz indicated that a plan is being designed, to be carried out throughout the country, so that the doses are available in health centers, polyclinics and private hospitals.

With the goal of immunizing about 45 thousand people for four days, the Health authorities began this Monday, the vaccination in the 8-8 circuit, destined for the second dose for people over 60 years of age and the first for teachers and pregnant women.

At least three initiatives for the implementation of the so-called covid passport or health passport are being analyzed by the Ministry of Foreign Affairs, led by Foreign Minister Erika Mouynes. These are the platforms provided by the Commons Project, the World Economic Forum and the Rockefeller Foundation called ‘CommonPass’ , that of the International Air Transport Association called “IATA Travel Pass” and the one that IBM Watson Works, known as ‘ IBM Digital Health Pass’ . “At three o’clock we already approached them,” explained the official.

The General Directorate of Revenue (DGI) expects to collect about $ 50 million in the new stage of tax amnesty, contemplated in Law No. 208 of April 2021. The rule was promulgated in the Official Gazette and will take effect on April 22. 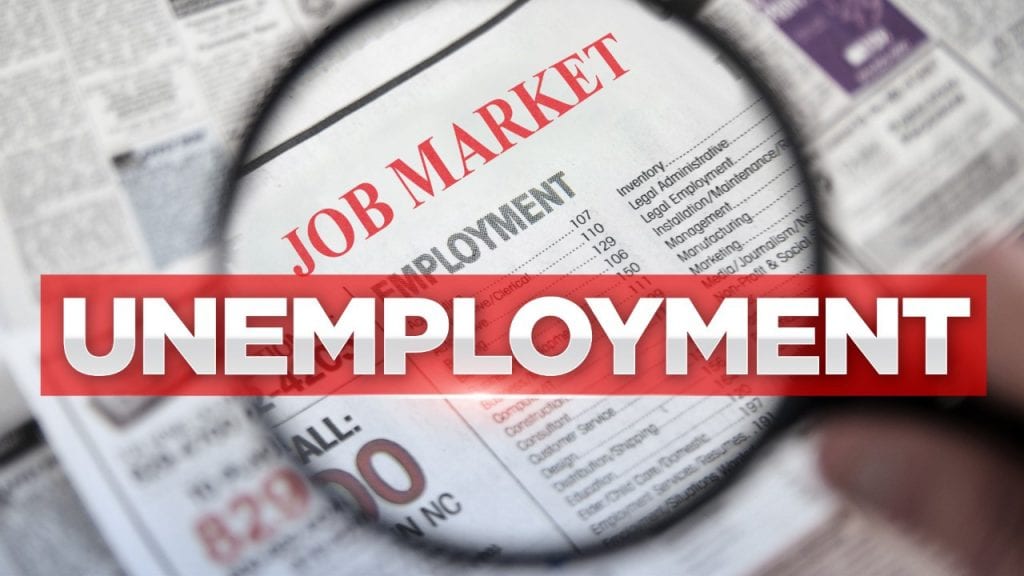 Panama is experiencing a severe labor crisis, with thousands of unemployed, hundreds of suspended contracts and a very low generation of new jobs. As of February 2021, 27 thousand 776 new contracts were processed in the Ministry of Labor and Labor Development (Mitradel). This figure is 50.5% lower than the 56,163 contracts processed as of February 2020, according to data compiled by the Office of the Comptroller General of the Republic.