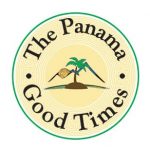 Check out all the latest info from Austin Hess as we take a look at the latest publications and some great ideas for the Holiday get-away. 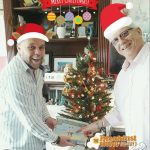 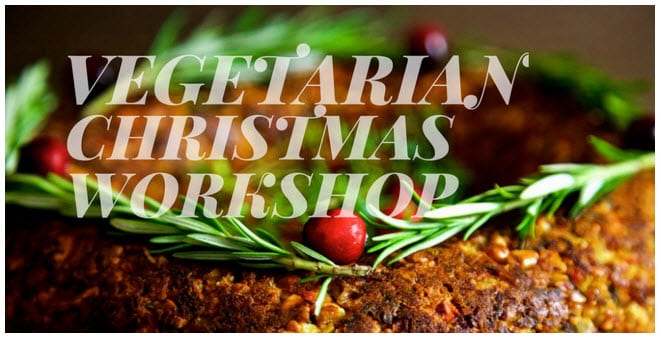 In the last hour Yoly is back with her ideas for a vegetarian Christmas and some great recipes…. Nut loaf, mushroom gravy and veggie tamal’s. 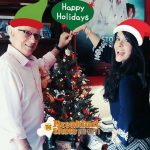 The candidate for the presidential nomination and secretary general of the opposition Democratic Change Party (CD), Romulo Roux, questioned the proposal of President Juan Carlos Varela to “rotate” some ministers or other senior officials of the Panamanian state.

The internal differences in the Democratic Change Party (CD) arrived to the corregimiento of Tocumen, one of the largest growth and largest number of voters in the country.

In three weeks the National Assembly will consider a proposal for the investment of $100 million by the multinational Del Monte that will allow it to control banana production in Baru, Chiriqui, for seven years.

The Panamanian Association of Company Executives (APEDE) ruled against the possibility of closing La Estrella de Panamá and El Siglo.

The $10 million helicopter ambulance that the Italian contractor Fimmecanica agreed to provide Panama for free to settle the issues with a defense contract dating from the administration of Ricardo Martinelli has arrived.

The Ministry of Public Works (MOP) has approved the construction of a third lane on the Via Centenario in both directions.

Through a statement, the Ministry of Foreign Affairs invited students of architecture, art or design and suitable Panamanian architects to the National Contest for the design of the monument in memory of those murdered and disappeared during the military dictatorship.

With fines of up to $500, the San Miguelito City Hall will sanction those who violate the provisions that will govern the celebration of the Christmas parade that will be held in this district on Sunday, December 18.

In early December, the Panamanian singer-songwriter Karla Lamboglia received the news that the Ibermúsicas program had chosen her as one of the winners of the ‘Popular Songwriting Contest 2016’.