The Ministry of Health (Minsa) announced, through its epidemiological report on Monday, that in the last 24 hours there were 14 deaths from Covid-19 , which brings the total number of deaths to 6,646. The new infections are 752, for a cumulative total of 416,232. While the number of active cases is 13,637 and the recovered people add up to 395,949, reported the Minsa. To date, 7,445 tests have been applied, and a percentage of positivity of 10.1% In home isolation there are 12,909 people of which 12,547 are at home and 362 in hospital hotels. There are 728 hospitalized patients and 619 of them are in the ward and 109 are in the intensive care unit (ICU). For its part, the Expanded Program of Immunization of the Minsa indicated that until this Monday 1,749,605 doses of vaccines against Covid-19 have been applied throughout the country.

The vaccine against Covid-19 from the pharmaceutical duo Pfizer-BioNTech was also approved to be applied in young people between 12 and 16 years of age , confirmed the Ministry of Health (Minsa). It has not yet been specified when the vaccination of this group would begin.

The director of the Metropolitan Health Region, Israel Cedeño, reported that in this sector of the country active cases of Covid-19 have decreased slightly in recent weeks, but that citizens must continue to maintain health measures. “We already have three weeks that we have a slight but marked decrease in active cases. Three weeks ago we had 2,537 active cases and now we have approximately 2,219, “said Cedeño.

The group of deputies that supports the general secretary of Democratic Change (CD), Yanibel Ábrego, presented to the leadership of this group a request to hold an extraordinary convention, in order to renew the party’s leadership. She affirmed that they have 70% of the support of the party’s membership and that the formal request to go to the extraordinary convention has been made before the president of the group, Rómulo Roux. She reiterated that everything they are doing is part of the CD statute. 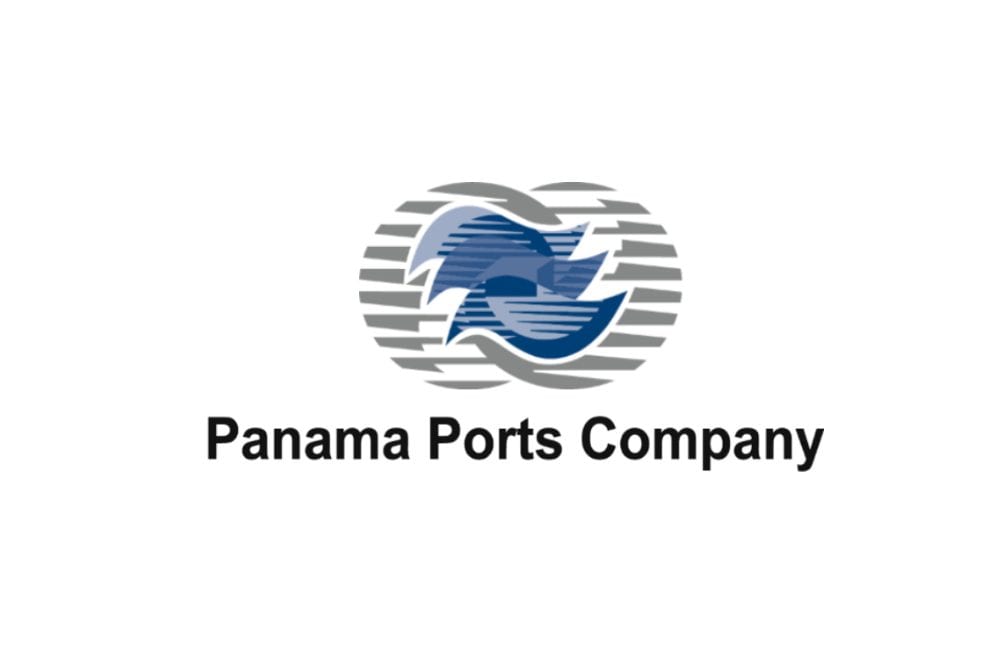 Renting land and goods to third parties, as part of the port concession, is one of the activities carried out by the Panama Ports Company (PPC) and which generates multimillion dollar income, apart from what it obtains from the operation of the ports of Balboa and Cristobal. Although PPC did not disclose how much income these rentals generate, La Prensa obtained information that just the $ 750,000 monthly payment paid by one of these companies generates $ 9 million a year, enough to cover the $ 7 million per year that PPC has committed to pay the State, after the renewal of the contract for another 25 years.

Former President Ricardo Martinelli appealed to the Supreme Court of Justice (CSJ) through a constitutional protection guarantee that had initially been denied by the First Superior Court of Justice. The former president must go to trial on July 21 for illegal wiretapping, but alleges that he is in the process of recovering from an operation on his back. David Cuevas, complainant in this process on behalf of Rosendo Rivera, specified that the appeal presented by Martinelli’s lawyers does not suspend the next trial. Cuevas explained that Martinelli’s lawyers will have to wait for the Court to resolve the appeal, but that it has no effect on the trial. In the same sense, Carlos Herrera Morán, lawyer of the doctor Mauro Zúñiga, expressed himself, and agreed with Cuevas that the aforementioned appeal does not stop the trial.

The race for 581,000 signatures to summon a parallel constituent is advancing at a slow pace. According to reports from the Tribunal Electoral (TE) , until last Friday, July 9, the three groups that pushed the initiative had collected 10,479 signatures.

As “unfortunate” and “regrettable”, the Forum of Journalists for Freedom of Expression described the sale of a media outlet –which is not an unheard-of fact in Panama and the rest of the world– is causing unrest and uncertainty in public opinion, particularly among the journalistic community, social communicators and the media. In a statement, the organization refers to the case of Radio Panama .

The death of Ken Karasawa , who for 11 years worked at Corporación La Prensa, SA (Corprensa) , has left his friends and former colleagues dismayed, and the Public Ministry (MP) searching for the car he was driving on the morning of Sunday, July 11, when he was shot to death at 36 years of age.