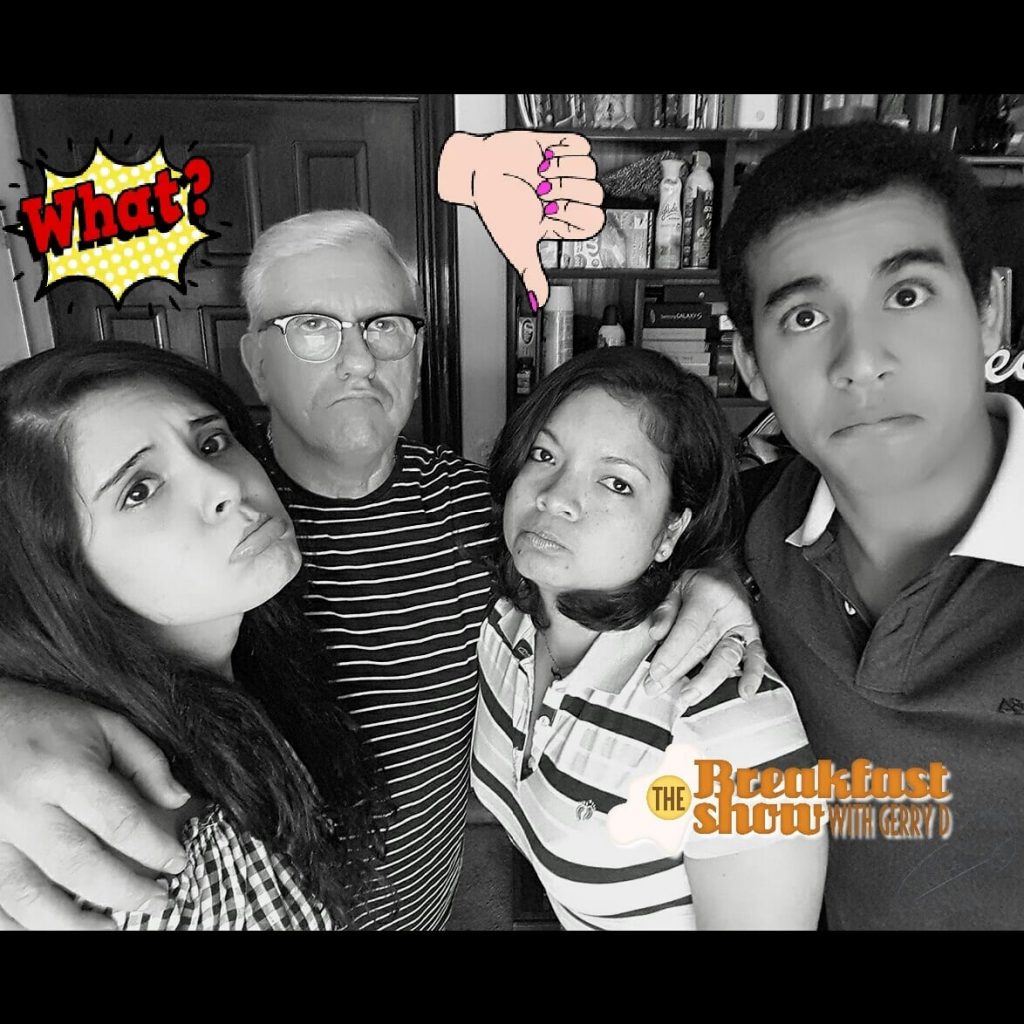 Firstly apologies to those trying to get us live this morning. Due to a breakdown of the link between the two studios. Hopefully all will be sorted for tomorrow morning. 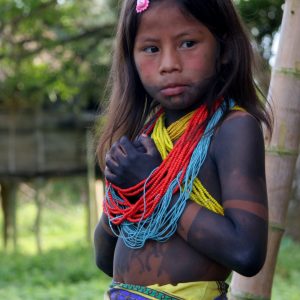 A fascinating story this morning from Jason Cook whose family came to Panama literally as a result of a dream. They came to help with a leper colony and later moved into the jungles of Darien. Join us for this journey with an astonishing family that had only one intention….. To do good.

Yoly is back, joined by Angel. today’s topic is healthy eating for kids. Quinoa Burgers, Chia Eggs, yummy, yummy. Oh yes and bees are non vegan, so don’t eat one!

A Special Court from the 17th Criminal Court has processed at least 14 appeals filed by defense lawyers involved in the investigation conducted by the Special Anti-Corruption Prosecutor’s Office for the alleged commission of money laundering connected to bribes paid by Odebrecht.

The Democratic Revolutionary Party (PRD) has already approached the Democratic Change party. Between the two, they seek to create an absolute majority that will lead them to the presidency of the National Assembly.

A report from the Comptroller General reveals that, in the first four months of this year, the National Port System moved 2.2 million containers, an increase of 14.4 percent compared to the same period in 2016.

In a statement issued yesterday, the National Border Service (Senafront) reported on the confiscation of 100 packets of cocaine and the arrest of a Panamanian suspected of being connected to the shipment.

The Treasury Department of the Consumer Protection Authority (Acodeco) collected $679,000 in penalties in the first five months of the year.

Several student organizations of the University of Panama, which demand that the Government repeal Executive Decree 130, on the updating of cadastral information, were repressed by anti-riot agents of the National Police to evict them from Via Bolivar.

Next Friday, June 16, the exhibition “Inspiraciones de mi tierra” will be inaugurated, the most recent exhibition by artist Hernán González. The exposition will be open to the public for more than three weeks at the Regional Museum of the National Institute of Culture of Santiago de Veraguas.