In the second hour today Yovanna Segarra joins me to talk about an event this coming Saturday at the Holiday Inn at the Panama Canal. A pet friendly, family BBQ and fun afternoon. Kicking off at 1pm going on until 5pm all in aid of a good cause and the chance to adopt a dog looking for a new home. 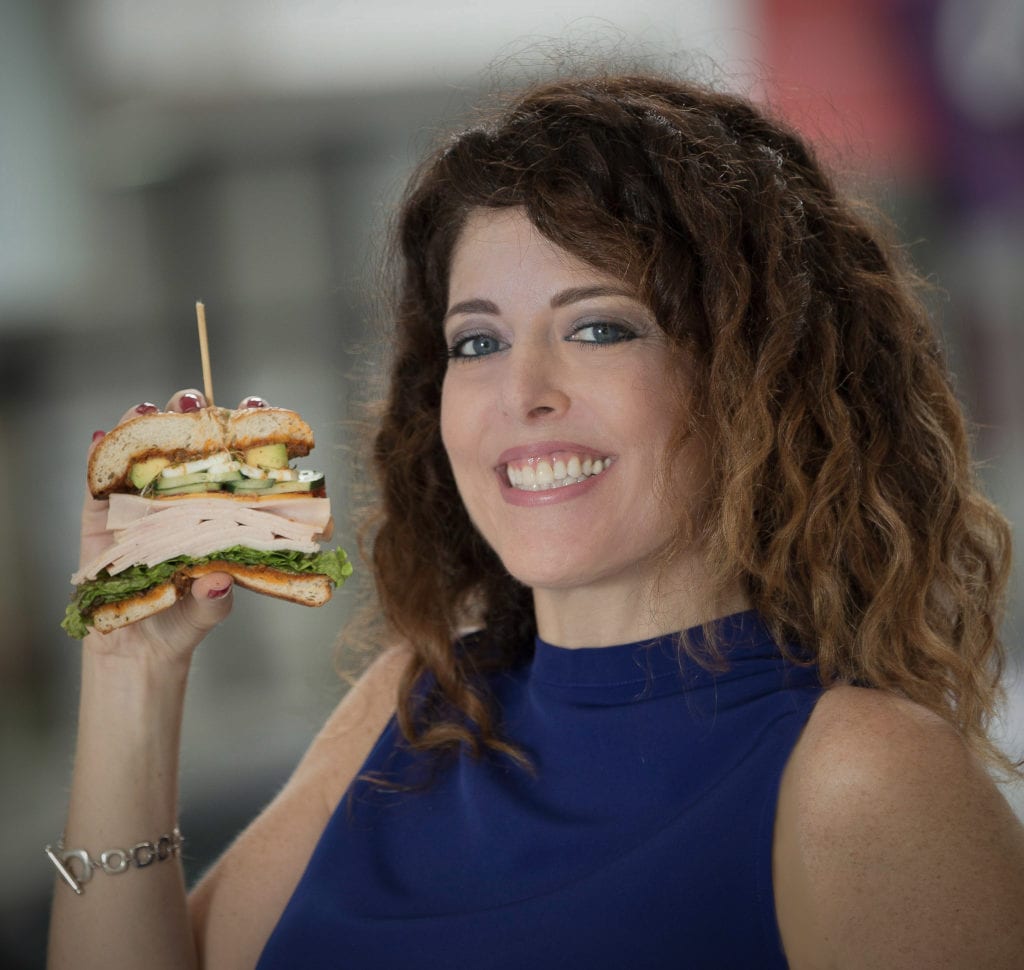 In the last hour it is that time of the week to join Sara Solomon our Feisty Foodie, the topic for today is Eating and dinning Etiquette. How t 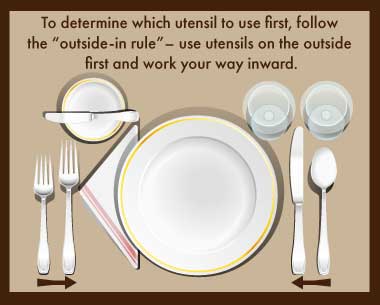 o use the cutlery, napkin and tipping in a restaurant and if going to friends to dinner what to take, and how to behave.

The Anticorruption Prosecutor José Ayarza carried out an ocular inspection on Monday morning, November 12, at the facilities of  the Panamanian Sports Institute (Pandeportes) in Juan Díaz, in relation to the investigation carried out by the Public Ministry on the alleged irregularities in the transfer of money that this institution made to federations and sports organizations throughout the country.

The group that integrates the Independent Movement (Movin)  demanded this Monday, November 12, the President of the Republic, Juan Carlos Varela, partially veto the law that establishes the General Budget of the State.

For the murder of a cashier during a robbery to the Banco General at the Chanis branch,  a judge of guarantees validated the penalty agreement between the person involved and the prosecution.

The Ministry of Public Works (MOP)  reported that it reopened this Monday, November 12, the pedestrian bridge that connects with the Hospital Complex of the Caja de Seguro Social Arnulfo Arias Madrid , after they concluded the most difficult maintenance work on the structure after it was hit by an articulated truck.

The  Mayor’s Office of Panama and the Inter-American Development Bank announced that they are carrying out a “citizen urban experiment” of a temporary nature called Panama Camina: share the Central.

At least 10 environmental organizations from the province of Chiriqui met to discuss the impact of Bill 656, approved in the third debate, on La Amistad International Park (PILA) .