Two new deaths from Covid-19 have been reported in the last 24 hours, highlighted the Ministry of Health (Minsa) this Monday. With these deaths, the total number of deaths in Panama is 7,388. Meanwhile, the Minsa reports an increase in the percentage of positivity of new infections, which in recent months has remained below 5%. In its report, the ministry pointed out that for this Monday the positivity is 6.2%. That is, of the 4,415 tests applied, 275 people tested positive for Covid-19. Panama registers 481,056 confirmed accumulated cases, of which 470,398 people have recovered. There are 3,270 active cases, of which 3,155 are in home isolation and 115 hospitalized. Those in isolation are divided into 3,056 at home and 99 in hotels. There are 98 hospitalized in the ward and 17 in intensive care units.

Epidemiological data from the Ministry of Health (Minsa) show that the country has had five consecutive weeks with an increase in Covid-19 cases . In epidemiological week 49 (from December 5 to 11) 1,742 cases were registered, 217 more than those reported in the previous week, when there were 1,525, however, they are 88% less infections when compared to 14 thousand 678 that were in the same week of 2020. In addition, it stands out, mortality is 92% lower than in 2020.

The Minister of Education, Maruja Gorday de Villalobos, revealed this Monday, December 13, that at least 4 thousand teachers refuse to vaccinate against Covid-19. Gorday de Villalobos explained to journalists that most of these educators refuse to vaccinate due to cultural issues. When asked about the future of those teachers who have not wanted to be vaccinated against the new coronavirus, the official said that the entity she directs is verifying with the Ministry of Health “all actions to continue promoting the vaccine.” 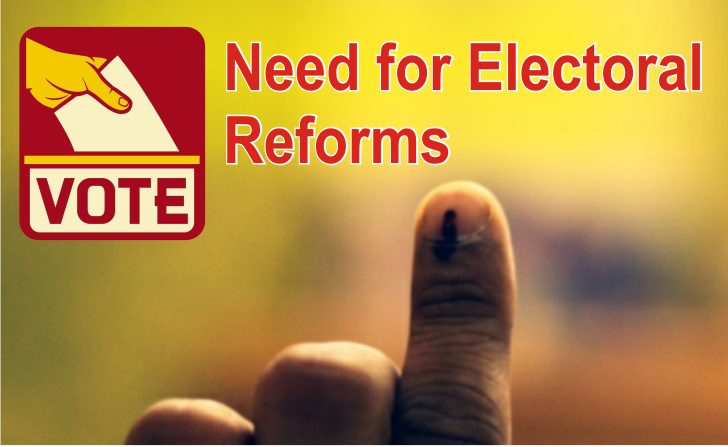 Table of independent deputies presented on the afternoon of this Monday, December 13, a lawsuit of unconstitutionality in the Supreme Court of Justice against Law No. 247, which amended the Electoral Code with a view to the general elections of 2024. This was revealed this Monday by Deputy Gabriel Silva, who explained that the lawsuit was also filed by his colleagues Juan Diego Vásquez, Edison Broce and Raúl Fernández. Silva indicated that the reason for their demand is because they want the country to have an electoral law “that really encourages citizen participation.”

Relevant and corroborable information of the Capital Semilla program, one of the programs of the Micro, Small and Medium Enterprise Authority (Ampyme) , has been systematically denied by the entity’s director, Óscar Ramos, despite the fact that the law requires him to disclose information that is deliberately concealed by the institution. This medium has been trying for months to obtain information on the beneficiaries, their location, assigned amounts, business line, undertaking evaluation committees, but everything has been systematically denied, citing prohibitions of the Data Protection Law and the Commercial Code , among other laws. La Prensa has only obtained general information on the total amount delivered, and when trying to obtain details, the initiative was hampered.

In the Gelabert gymnasium, located in the Victoriano Lorenzo district (San Miguelito district), a program of voluntary exchange of weapons for exchangeable bonds in supermarkets or shops began this Monday, December 13. The governor of Panama, Carla García, said that people will not have any problem when handing over their weapons, nor will they have to present any documentation. He assured that everything will be carried out confidentially.