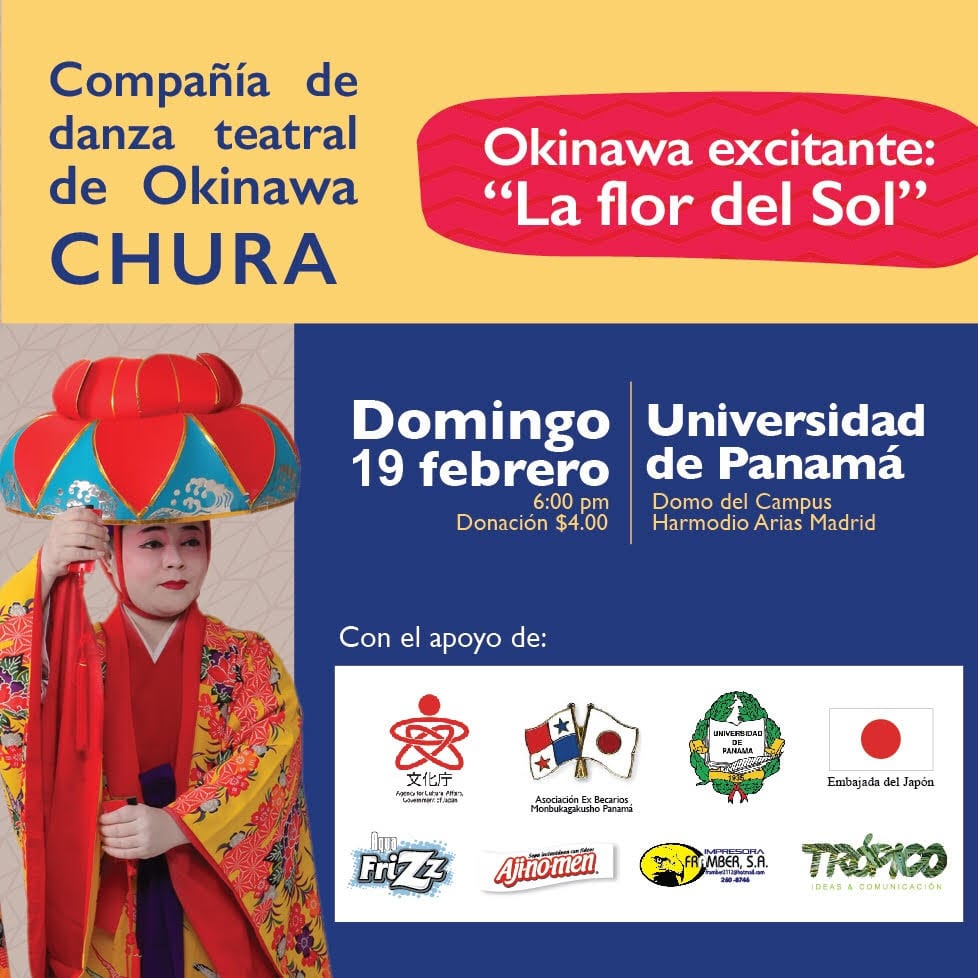 Thanks to Maite Sanchez for joining us in the second hour this morning to promote the upcoming event next Sunday “Teatro Chura” with artists from Japan.

Also thanks to Yoly for our healthy eating segment this morning, joining Yoly is Carla Ortiz, great morning with chocolate! Well it is Valentines day.

After updating the country’s legal framework to adapt it to international standards, the challenge facing Panama this year is the implementation of laws and commitments in an effective manner.

The presidential hopeful for the Democratic Revolutionary Party (PRD) Laurentino Cortizo warned that in 2019 “the country of improvisations, without direction and without a country project” will end.

The Citizen Action Assembly has begun an effort to create an independent international commission in Panama to deal with the corruption allegations raised by the construction company Odebrecht.

The National Directorate of Migration approved a total of 20,542 residence permits in 2016, an official report from the entity reveals.

The robber of a fast food restaurant was sentenced yesterday to 6 years and 5 months in jail, after a penalty agreement reached between the parties.

The robber, identified by the initials AJG, sentence was imposed using the accessory penalty of prohibition of carrying weapons and the crime of aggravated robbery, informed the Public Prosecutor’s Office (MP).

Tocumen, S.A., has called for a tender for the supply of aircraft fuel at the air terminals operating in the country: Tocumen, Río Hato, Colón, Panama Pacifico and David.

The National Government has officialized the financing of a $95 million loan to develop a wastewater treatment project in the West Panama region.