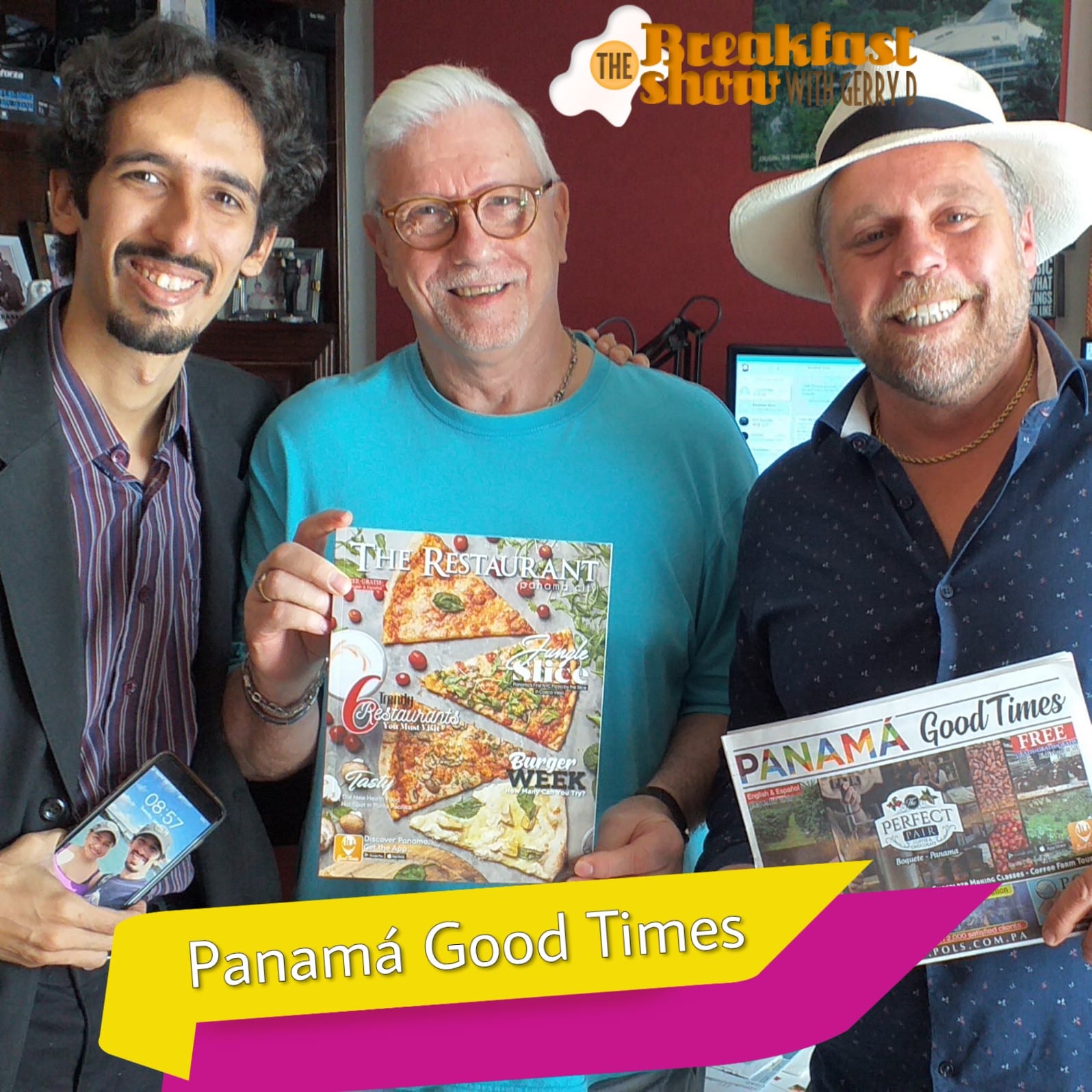 In the second hour today, we have Austin Hess back with us and Matt from the Panama Good Times paper and App. We talk about what is new and how best to utilize the app. 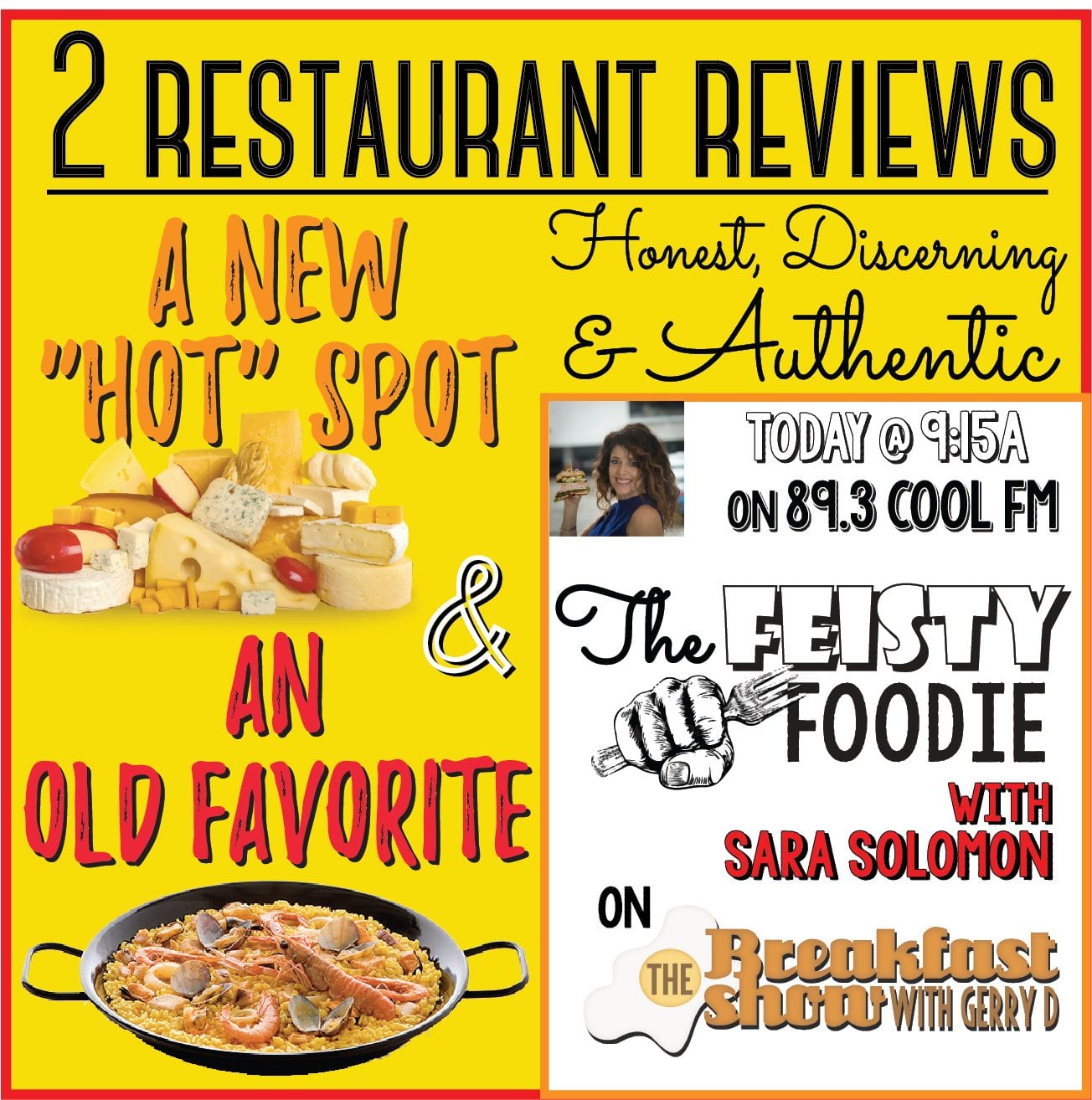 In the last hour, Feisty Foodie Sara is with us and this week she is reviewing a couple of restaurants. One an old favorite out of town and a new trendy restaurant in the city.

A fee for the use of freshwater will start to be charged by the Panama Canal from February 15, 2020, Canal administrator Ricaurte Vásquez announced.

The director of the Institute of National Aqueducts and Sewers (Idaan), Guillermo Torres, announced on Monday, that the entity implemented the action plan to face the dry season of 2020.

The Judicial Office of the Accusatory Criminal System (SPA) set a hearing before a guarantee judge on January 24 to decide whether or not to declare as complex the case of the alleged irregular handling of funds delivered to federations and sports organizations by the Panamanian Sports Institute (Pandeportes).

The lawyer Ernesto Cedeño requested Monday, January 13, the Attorney General of the Administration Rigoberto González to pronounce on the collection of allowances by officials on boards of government institutions.

The former member of the National Police, Alexis Cedeño , who was sentenced to four years in prison for allegedly facilitating the evasion of people linked to drug trafficking processes, must continue serving his prison sentence.

The National Civil Protection System (Sinaproc) announced that it extended the prevention warning due to the strong swells recorded in the Panamanian Caribbean coast.