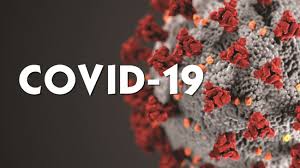 The attorneys for Ricardo Alberto Martinelli Linares , detained in Guatemala since July 6, complied with the three-day deadline granted by the Third Court of Criminal Sentence and presented in writing the amparo alleging the violation of the rights of the son of the former Panamanian president.

The judge of guarantees Kenia Marín was inhibited this Monday, July 13, from hearing the case that allegedly involved former President Ricardo Martinelli with irregularities in the granting of a loan from the Savings Bank (CA) to the original contractor of the convention center in Amador. 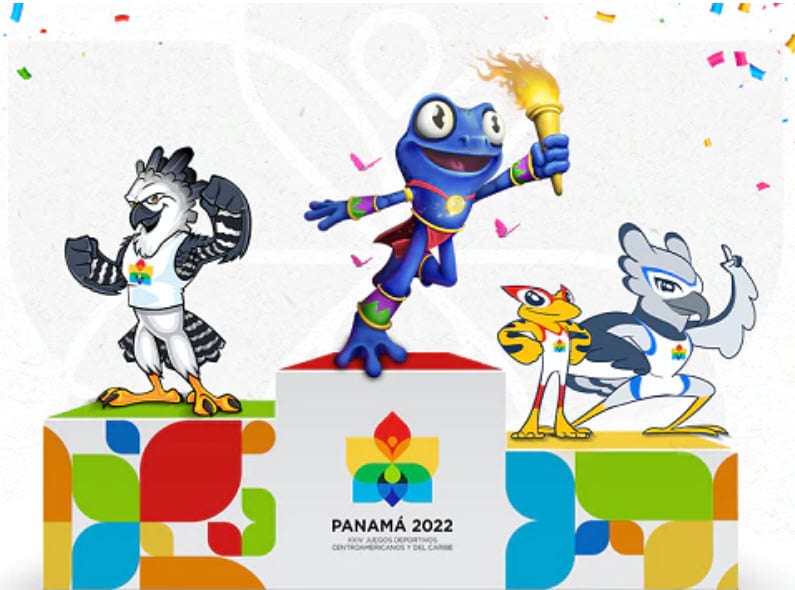 The Minister of Labor and Labor Development, Doris Zapata , presented this Monday, July 13, virtually before the National Assembly , the bill that establishes labor measures until December 31, which – according to the Executive – tries to guarantee the stability of workers and businesses that have been affected by the coronavirus respiratory pandemic (Covid-19) .

The next Panama 2022 Games has their official mascot.

The Organizing Committee announced yesterday morning that the Parita the blue frog will be the representative figure of the next edition of the Central American and Caribbean Games 2022 , which will be held on Panamanian soil.