The Ministry of Health (Minsa) reported that in the last hours 8 deaths and 1,106 new infections were registered due to covid-19 . Since the pandemic arrived in the country in March 2020, the Health authorities have registered the death of 8,307 deaths due to the new coronavirus. The lethality is at 0.9%. 5,963 tests were applied and the 1,106 positive cases reflect a positivity of 18.5%. Regarding active cases, it is specified that there are 21,621 at the national level. Of that number, 21,331 are in home isolation and 290 hospitalized. Those in isolation are divided into 21,299 at home and 32 in hotels. Those hospitalized are 255 in the ward and 35 in intensive care.

“The lack of leadership led [Rómulo] Roux to invent this process of illegal expulsion of 15 deputies because we have the votes to beat him and recover the party.”  This was part of the reaction of the deputy of Cambio Democrático (CD), Yanibel Ábrego , after knowing the verdict of the Court of Honor and Discipline of said party, which ordered the revocation of mandate and expulsion for 15 deputies described as “dissidents”. This decision can be appealed by those affected, but, if in the end the revocation order is upheld, the 15 dissidents lose their seats and are replaced by their respective alternates. Andrade affirmed that those expelled “have been undisciplined” since “we are within a political group that has a marked line of opposition.” 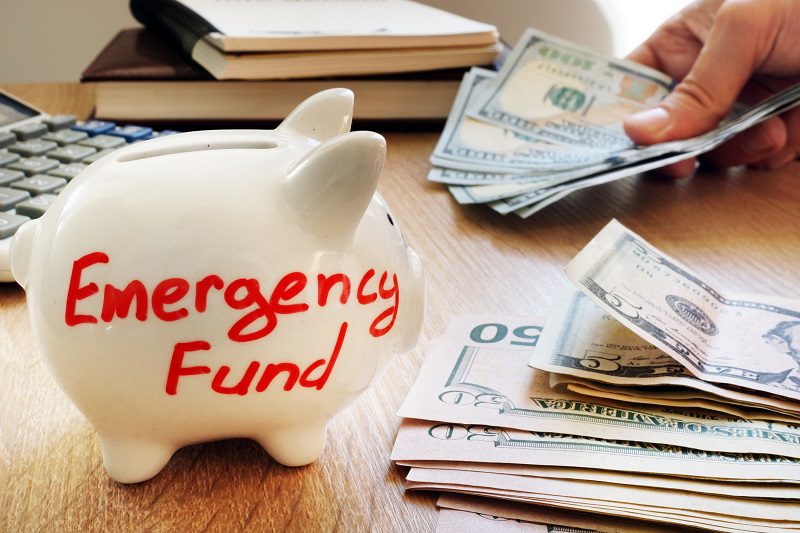 The Panama Savings Fund (FAP) was created in 2012, through Law 38 of June 5, with the aim of establishing a long-term savings mechanism for the State and as a stabilization tool for emergencies and economic slowdowns. It was heir to the Trust Fund for Development, and its founding capital as of December 31, 2012 was $1,234 million. Under the new formula, as of 2018 surpluses began to be generated that have not been transferred to the FAP by the Government, and the account has been rising exponentially in the last two years, because of the pandemic. “To date, the FAP has not received said contributions; however, it understands that the authorities of the Ministry of Economy and Finance (MEF) are aware of this issue and have communicated their interest in complying with what the law outlines,” said Santiago.

How many members of the Democratic Revolutionary Party (PRD) have been appointed in the State, since Laurentino Nito Cortizo took power in July 2019? This question seems to have no answer, since in the Ministry of the Presidency, which is headed by the Vice President of the Republic and Minister of the Presidency, José Gabriel Carrizo , they claim to be unaware of the number of appointments that the government has made in the state machinery. In the “Ministry of the Presidency there are no statistics on how many people, members of the PRD, have been appointed from July 1, 2019 to the present day in public offices.” This was one of the answers given by the Vice Minister of the Presidency, Carlos García Molina, in a note sent to the lawyer Ernesto Cedeño last Friday, June 10. 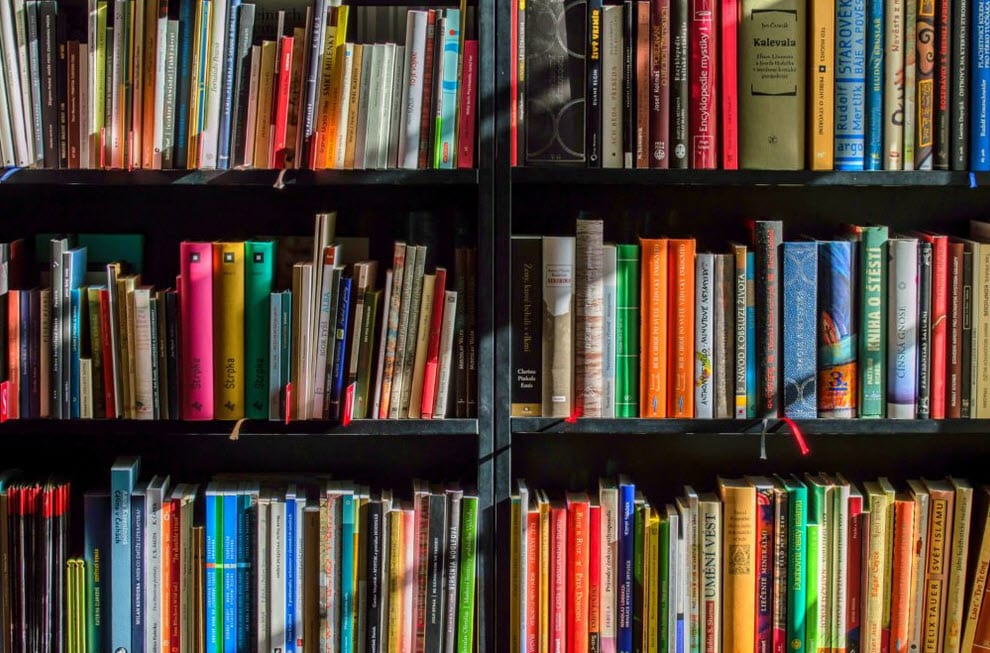 Friends and former students of the National Institute demand a greater explanation from the educational authorities after the disappearance of at least 9 thousand books from the library of the campus, in November 2019. Guillermo Quintero, recalled that a habeas data appeal was filed in the Supreme Court of Justice, which has not yet been admitted and that the presentation is in charge of Judge Olmedo Arrocha. Quintero specified that the appeal seeks that the Ministry of Education (Meduca) “forcefully answer” what was the destination of this material. “Moisture, fungi, termites and mites turned a large percentage of the books in the ‘Nido de Águilas’ library into waste and could have become a health problem among students, teachers and administrative staff, due to the unsanitary conditions that was presented in the library, ”Meduca said in a statement. “That is to say, in Panama there are a series of instances that can perfectly comment on the rescue of these books,” argued Golcher, who added that this occurred without a rescue inventory, which each book must have.