On Saturday there is a vigil at Parque Urraca against the maltreatment of animals. In the second hour this morning Karina Villao the organizer of the event is with us to explain the event and what lies behind it. 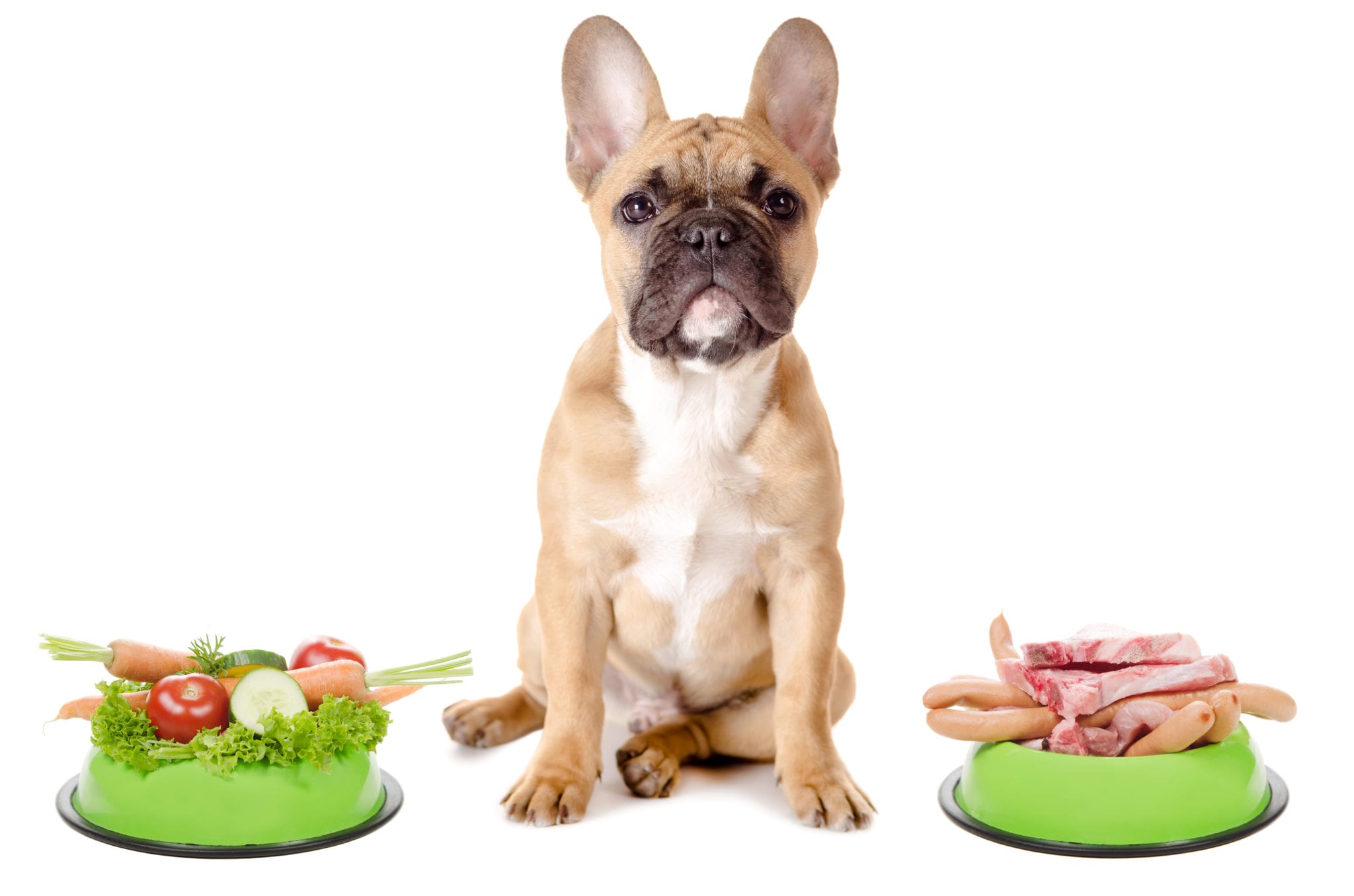 For the last time Yoly joins me in the last hour as we talk about healthy eating… Someone offered her a job! Staying with animals… which veggies are healthy for your dog!

Attorney Sidney Sitton asked the Public Prosecutor’s Office (MP) to seek international legal assistance from Switzerland, Brazil, the United States, China and Hong Kong to identify about forty persons with accounts or deposits that would have received money from the Brazilian construction company Norberto Odebrecht tracing it to the current president Juan Carlos Varela when he was campaigning.

The Executive Body is preparing an executive decree to increase the control of non-profit organizations in the country and thus prevent them from being used to launder money.

Spokesman for the Democratic Change Party (CD) Luis Eduardo Camacho presented yesterday a complaint before the Public Prosecutor against Minister of Education (Meduca) Marcela Paredes and Comptroller of the Republic, Federico Humbert for the possible commission of crimes against public administration.

A group of auditors from the Comptroller General’s Office arrived Monday morning at the National Assembly.  The team has the responsibility to audit donations, subsidies and contracts for professional services issued by the legislature.

According to the latest report by the Ministry of Housing and Territorial Ordering (Miviot), 277 buildings have been declared condemned in the country, mainly in the provinces of Colon, Panama and Chiriquí.

43% of the emergencies attended this summer by the country’s firefighters were burned grasslands and Africanized bee attacks.

The coordinator of the United Nations Food and Agriculture Organization (FAO) for Mesoamerica, Tito Díaz, called on the countries of the region to consider using the new information technologies (ICT) and focusing on sectors more vulnerable, to generate strategies for mitigation and adaptation to climate change.