Tuesday 14th May 2019. In the air with Gramo Danse, and going Vegan with Sara and Margaret. 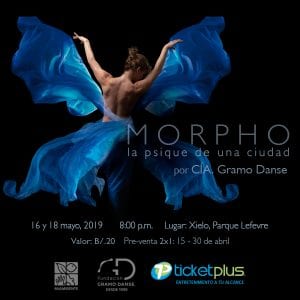 Welcome back to TBS Katherine Bucktron from Gramo Danse, we chat about they yearly program and the event Morpho which will be at the Xielo Theatre from Thursday through Saturday. More information click here…here… 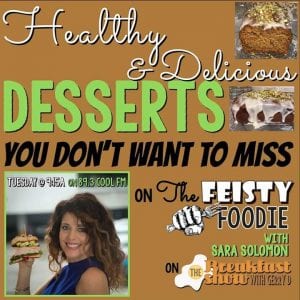 In the last hour today we have Sara Solomon back with us and Sara brings a guest, Margaret Boyd. The topic Vegan, we learn about being vegan and taste some great vegan cakes!

Once the new National Assembly is installed, the new government expects to present a reform of the law on public procurement.

The government of  Laurentino Nito Cortizo will be put to the test to avoid a future water crisis for human consumption and the transit of more and more ships through the Panama Canal .

Prosecutor Aurelio Vásquez explained to journalists during the recess of the oral trial of former President Ricardo Martinelli that on the morning of this Monday, May 13, videos were seen mentioning political parties, such as the Revolutionary Democratic and Panameñista.

After the earthquake on Sunday, the Joint Task Force (FTC) made this Monday, May 13, inspections in the village of Puerto Armuelles, district of Barú ( Chiriquí ).

The  Panama Canal reported that it received the Al Safliya vessel from Qatargas, the largest liquefied natural gas (LNG) and the first Q-Flex type to have transited the interoceanic route.