The Ministry of Health (Minsa) reported this Monday, that in the last 24 hours 4 people died from Covid-19 . With these new deaths, the number of people killed by the respiratory virus since March 2020 amounts to 7,141. According to the epidemiological report of the Minsa, 223 new cases of coronavirus are reported in the country during the last hours, after the application of 4,029 tests (positivity of 5.5%). Active cases total 4,865. In home isolation, 4,564, of which 4,372 are at home and 192 in hotels. There are 301 hospitalized and 213 of them are in the ward and 88 are in intensive care units.

The Republic of Panama has already completed phase four of vaccination against Covid-19, announced on Monday afternoon, by President Laurentino Cortizo. Through his official Twitter account, the President recalled that the country ranks first in terms of vaccinating its population. “Our country has completed phase four of vaccination! Everything that we have advanced, the first positions in vaccination both in the region and in the world, have been possible thanks to the organization and disciplined work of a great team”, explained the president.

The president of the National Assembly , Crispiano Adames, reported this Monday, September 13, that they will analyze the proposal to provisionally suspend the discussion in the first debate of the bill that reforms the Electoral Code . “It’s a proposal. We can set up a work table with the team we designate and with the participation of the sectors that have been linked to the entire electoral reform process, “said Adames, on the eve of the meeting that he will hold with the Electoral Tribunal magistrates.

On the morning of this Monday, September 13, a recess was decreed in the oral trial that follows former President Ricardo Martinelli for the case of wiretapping due to the medical incapacity of one of the three judges. Judge Marisol Osorio, attended the trial on Monday morning, however, later presented health problems.

The preliminary hearing scheduled for this Monday, September 13, 2021, against 18 people accused of the alleged commission of the crime of money laundering through the liquidated Financial Pacific (FP) brokerage house was suspended by the Third Court for Criminal Proceedings, Due to the fact that several legal resources are pending resolution. Sources from the Judicial Branch confirmed that the hearing will be held on the alternate date, October 18 and 19. The third liquidator judge Baloisa Marquínez appointed public defenders, in case some of the private lawyers do not appear before the court. 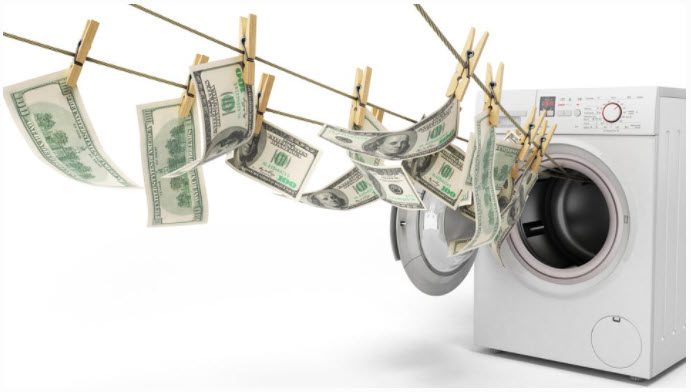 The Basel AML Index 2021 places Panama among the countries in the region with the highest risk for money laundering. In a list of 20 territories, in which the first rankings are considered less vulnerable, Panama occupies the 16th position, only beating the Bahamas, Nicaragua, Cayman Islands and Haiti. The index measures the risk of money laundering and financing of terrorism, defined as the vulnerability of countries to these crimes and their capacities to counteract them.

How deeply did the superior anti-corruption prosecutor Anilú Batista investigate the case of the modules used – presumably second-hand – in the construction of the Albrook Modular Hospital ? In light of new evidence and testimonies obtained by La Prensa newspaper in recent days, its investigation is, at least, deficient. Instead of reaching the bottom, the inquiries would not have gone above the surface.

Proudly Black a choral work in honor of the Bicentennial of the Republic of Panama and the contributions of Afro-descendants. The production, a project of the Bi-National Arts Institute (Arizona), the Arnold Walters Foundation (Panama) and the Afro Unity Movement, opened a call for singers interested in being part of this choir.