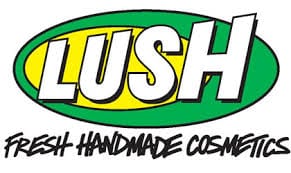 We have the whole crowd in this morning from “Lush” here in Panama, but our special guest is Rowena Bird a Co-founder and Product Inventor from Lush in the UK. Representing Lush in Panama is Rajesh Mohinani. A brand new store is opening in Altaplaza Mall tomorrow the 16th of August. We discuss the history of Lush and it philosophy.

Yoly continuing the theme of organic with the Ketogenic Diet, and she is joined by Debbie Kuzmiecky who has an event a Plural this coming weekend. 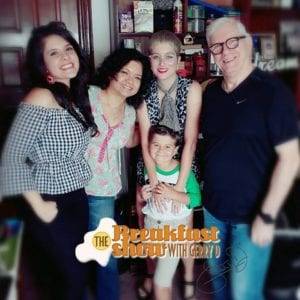 Civil society leaders questioned the purchase of sheets, towels, brooms, rakes, pots and other items to be delivered at citizen cabinets, with discretionary funds from the Ministry of the Presidency.

At about 1:15 pm on Thursday, August 17, United States Vice President Mike Pence will arrive on Panamanian soil to meet with the President of the Republic of Panama, Juan Carlos Varela, and Chancellor Isabel de Saint Malo de Alvarado, among other officials.

The Public Prosecutor reported yesterday morning that William Dathan Holbert, known as Wild Bill, was sentenced to 47 years and a month in prison, for theft and for the murder of five people in the province of Bocas del Toro.

Luis Eduardo Camacho, member of the Democratic Change party, said at a press conference that from the Acción CD movement, they will promote the leadership and future re-election of former president Ricardo Martinelli, as president of the party.

Bill 438, which seeks to amend articles of the Labor Code and the Family Code, on working conditions for domestic workers and other provisions, generates opinions for and against it, after a year of being presented to the National Assembly by independent deputy Ana Matilde Gómez.

Tocumen International Airport was reopened yesterday afternoon, after it was closed for more than two and a half hours due to the presence of migratory birds.

The National Civil Protection System (SINAPROC) issued a warning due to the presence of strong waves with maximum heights of two to three meters in the Panamanian coasts.

Through the re-socialization program “Mi Silla Primero”, which is carried out by persons deprived of their liberty in the El Renacer Penitentiary Center, 2,769 school chairs have been repaired so far this year, a figure that represents 15% of the total repaired by the Ministry of Education (MEDUCA) this year.