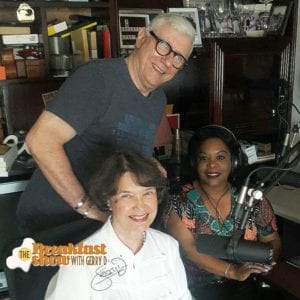 Formed in the 1930’s and going strong to this day. The American Society, they have just had their elections and the new President Anita Littesy is with us this morning together with Charlotte Pierce, we talk about the society’s history, the charities that have benefited from their philanthropy, upcoming events and the way ahead under Anita’s Presidency. 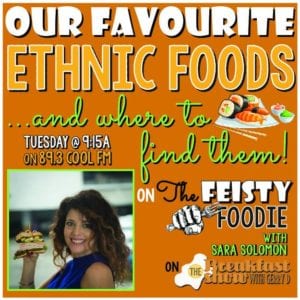 Sara Solomon is with us for our weekly chat about food and today it is about finding and enjoying ethnic food in Panama, Chinese, Italian, Korean, Mexican, Indian it is all here you just have to look for it. Spreads like Marmite and anchovy paste are also brought up in the conversation.

The audits carried out by the Comptroller General of the Republic have revealed a multiplicity of serious irregularities in the administration of state funds in several communal boards.

The  Panamanian Chamber of Construction (Capac) announced yesterday Monday, that in view of the manifest inability of the parties to reach a direct negotiated agreement, arbitration is the only viable option to resolve the labor dispute with the Single Union of Workers of the Construction and Similar (Suntracs) .

The State Commission for Justice interview on the afternoon of this Monday, May 14 to another of the candidates to occupy a position in the Criminal Chamber of the Supreme Court of Justice (CSJ) .

Leyla Sánchez, director of the Joaquín Pablo Franco Sayas hospital in Las Tablas, confirmed that the pilot Gustavo Arosemena, whose aircraft fell into the ocean, was discharged after passing several medical evaluations.