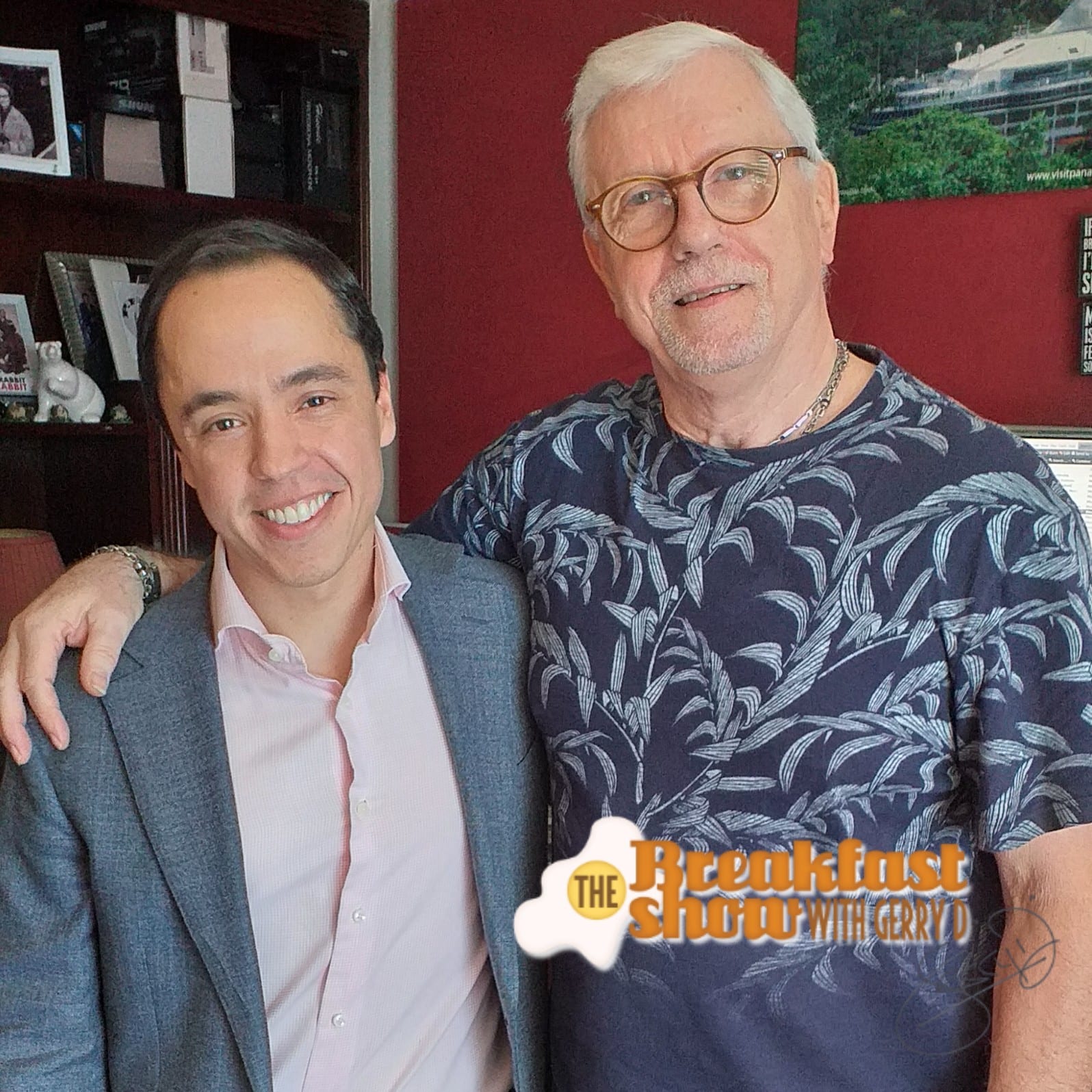 In the second hour of today’s program we have as our guest Jaime Vasquez. His specialty is Big Data, Big Data is just that lots of information but it is the analysis and the treating of that information which is used as a tool in business to ascertain facts that assist in business development. 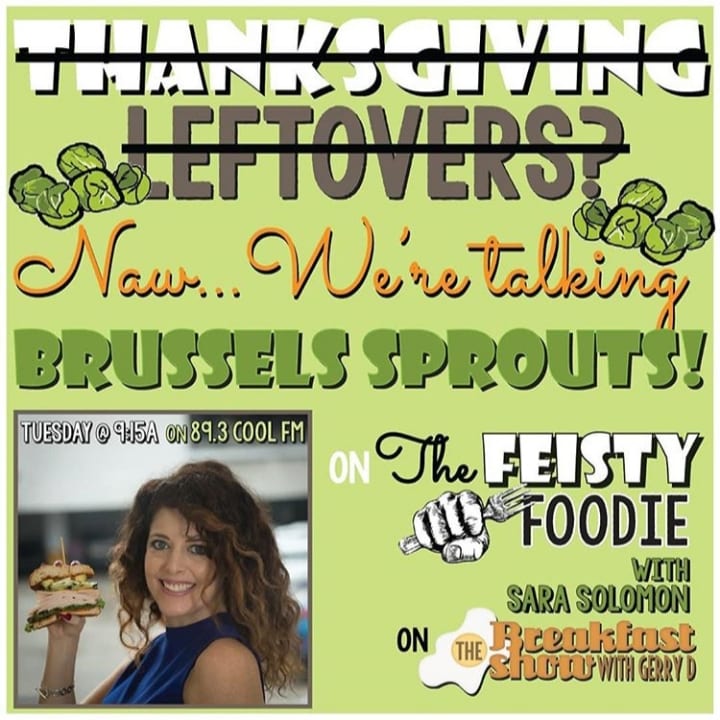 In the last hour is all about Brussel Sprouts. Our Feisty Foodie Sara Solomon gives us some clues as to how to cook Brussels and various recipes. We covered two on the program this morning but here is one that can be used in a salad..

Dressing: In a small bowl, whisk together the olive oil and lemon juice until combined. Season with salt and pepper, to taste.

Note:  To toast the almonds, arrange them in a single layer on a baking sheet. Bake in a preheated 350 degree F oven until lightly toasted, about 6 to 8 minutes (or toast them in a frying pan, but be sure to watch them and move them constantly, so they don’t burn). Cool completely before using. The unused core of the Brussels sprouts can be used in soups and stir-fries.

Note:  Frozen brussels sprouts can be a good alternative, if you can’t find fresh.  Freezing them does generally not reduce the quality and they are often more uniform.  I find them great for curries, soups and stews.

Deputies who do not comply with the transparency provisions will be sanctioned with a fine equivalent to double their salary. The equivalent of one working day will be deducted when they are absent from the sessions without submitting a license application.

On Friday, October 11, the  Committee on Government, Justice and Constitutional Affairs took to the legislative plenary the document containing the result of the 54 citizen consultations to which the draft constitutional reforms were submitted.

Food continues to increase in price. According to figures from the Ministry of Economy and Finance (MEF) , the basic food basket in Panama and San Miguelito cost $ 310.38 in July, an increase of $ 6.25, compared to the same month last year when it was offered at $ 304.13.

The Transit Authority and Land Transportation , together with the Directorate of Traffic Operations of the National Police, applied 162 fines in five operations carried out in the north and south corridors.

The Communication and Transportation Commission of the  National Assembly hosted the legislative initiative of the independent deputy Raúl Fernández , which aims to regulate the messaging services offered through technological platforms, such as UberEats , Appetito 24 , Glovo or Domicilio Don Juan .