PLEASE COMPLETE OUR SURVEY AT THE BOTTOM, THANK YOU!

Busy little morning this morning we are celebrating two events, the 50th anniversary of the National Ballet of Panama, and what is today? It is International Rum Day! 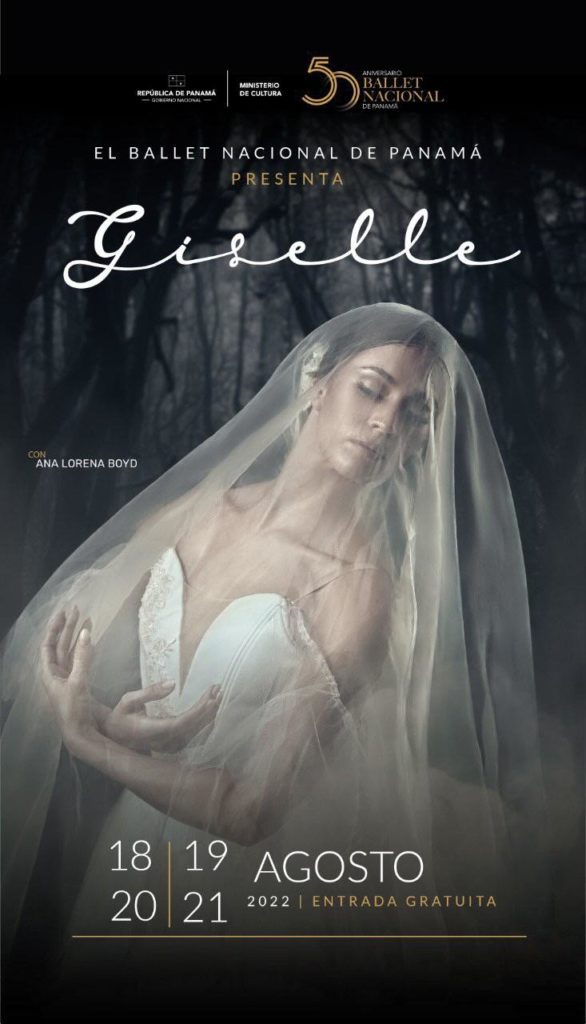 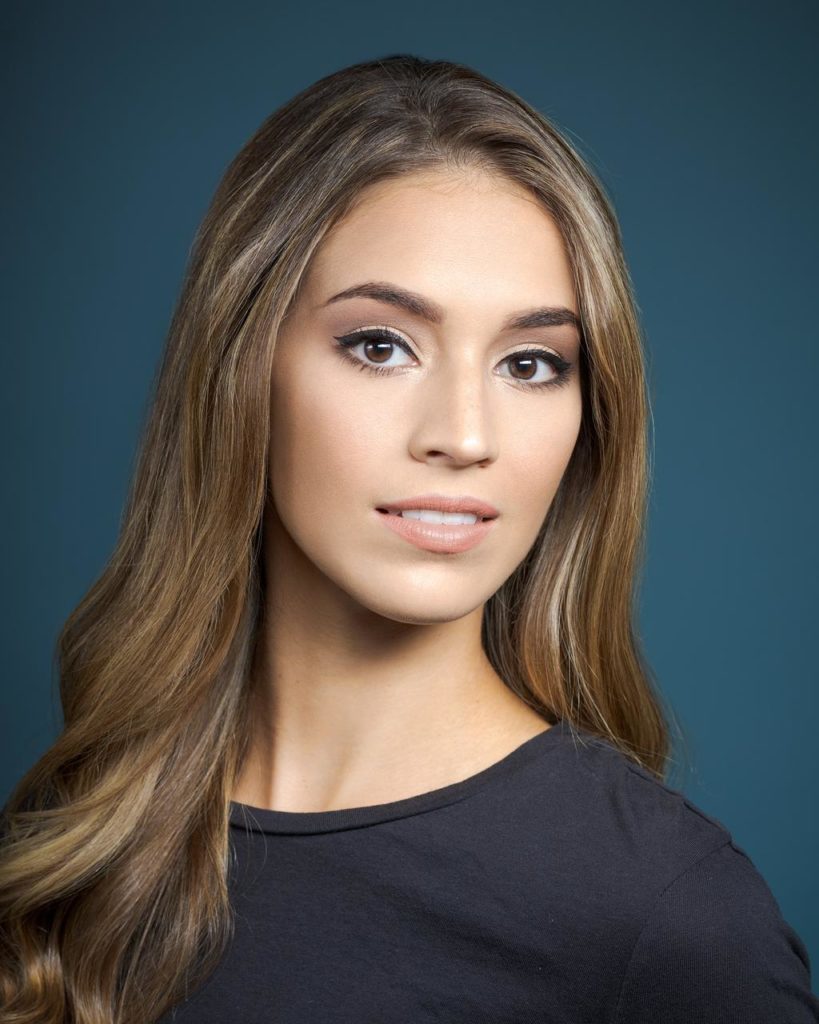 In the eight o’clock hour we chat with  Ana Lorena Boyd Principal Dancer of the National Ballet. She began her dance studies at Pointe Centro de Danza, in Panama. During those years she attended several ballet competitions such as: YAGP, where she placed among the top 12 and won a scholarship for a Summer Intensive at the Bolshoi Ballet Academy. The American Ballet Competition in 2008, 2010 and 2011 where she won first place and was awarded a scholarship to Ecole Supérieure de Ballet Contemporain de Montréal, Canada. Among other skills. In 2011 she received a scholarship at the Bolshoi Ballet Academy in Moscow, Russia. Where she continued her dance studies until she was the first Panamanian to graduate with the titles of professional dancer and choreographer. From 2015 to 2016, she danced with the Austin, Texas Ballet Company. 2019 entered the National Ballet of Panama. 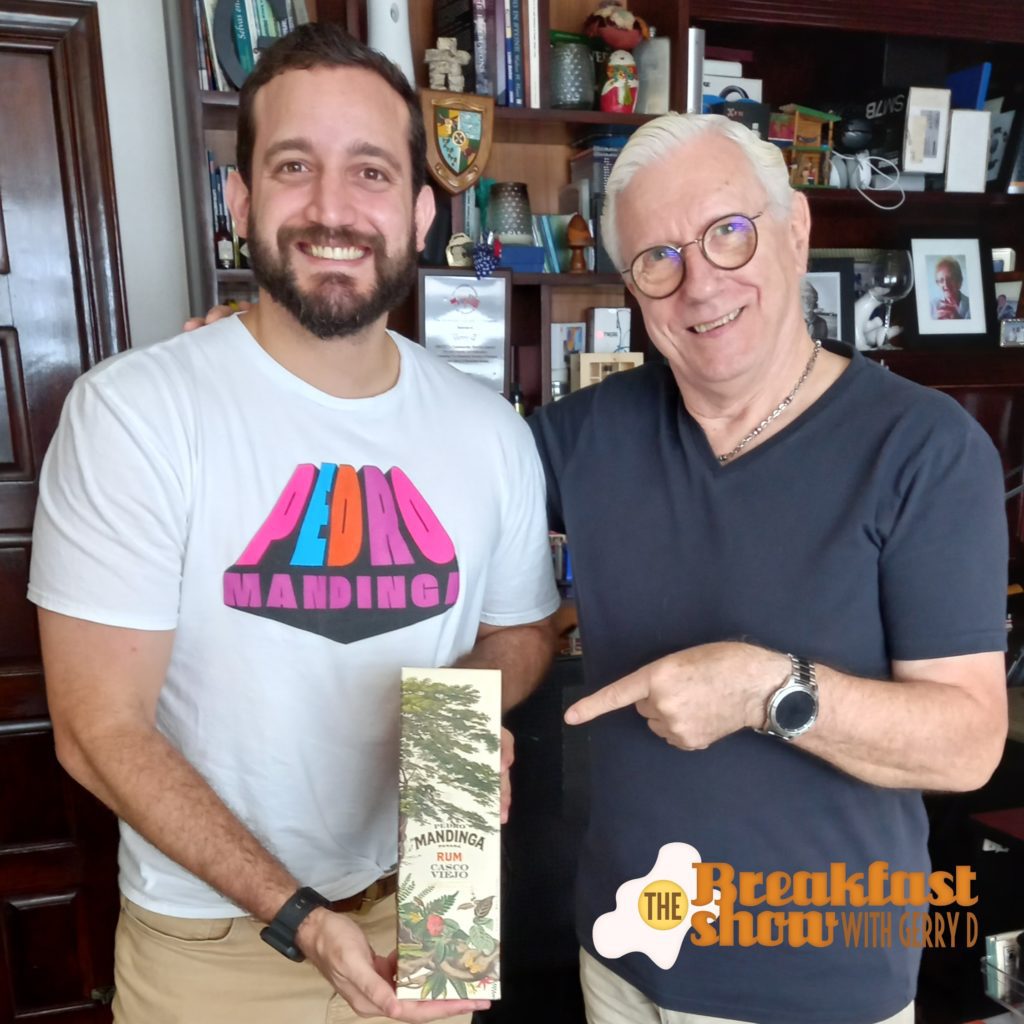 In the last hour our guest is Gabriele Acconciagioco General Manager of Pedro Mandinga Rum, we talk about the recenlty launched Pedro Mandinga “Casco Viejo Rum”.

The new Casco Viejo Rum aged using the solera method, a traditional aging system for rum and other liquors, was presented.  Using this method, the rum barrels are stacked on top of each other to allow the change of liquids between barrels by gravity. Each barrel contains rums of different maturity that are combined with rums over 25 years old, which gives it freshness, firmness and balance. For the production of this rum, we worked for more than two years in conjunction with the Master Brad Kraus and the Goats distilleries to achieve a balanced and exquisite rum. Rum It has tasting notes of caramel, vanilla, orange peel and tangerine with notes of spices and oak. On the palate it begins with dark caramel and fruity citrus; a round and slightly sweet medium; with a moderately long finish of toasted oak, nuts, cloves and spices. 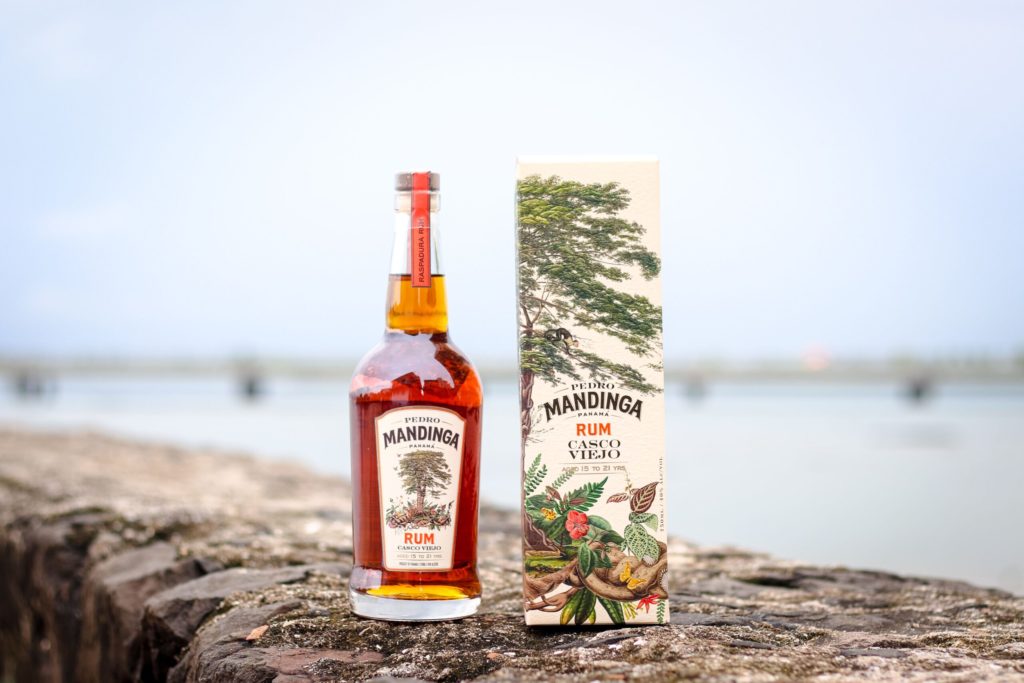 According to Gabrielle, for the production of this rum, Master Brad Kraus “dedicated time and care to find the best rums that could be mixed using the solera method to obtain a unique flavor that embodies the essence of Casco Viejo. These rums are aged between 15-21 years and balance beautifully without the use of added sugar.” Pedro Mandinga has been innovating for years with his artisanal rums that are the first in Panama to be produced based on scrape instead of molasses or processed sugar. Now, they venture into the traditional solera method to present the Casco Viejo Rum that results from mixing aged rum from the Las Cabras distillery of different barrels and vintages to obtain a perfect rum with a unique profile.