Tuesday 17th January 2017. A rummage around the music collection and the Internet. 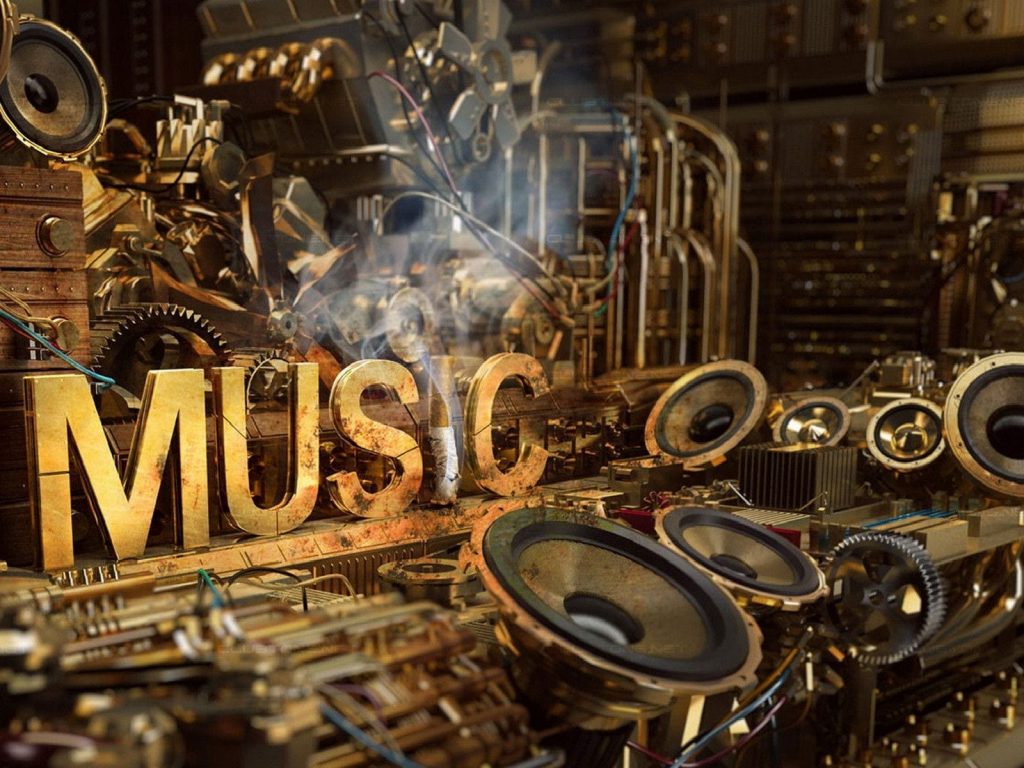 Poor Yoly, stuck in the traffic behind an accident, we were going to get our Hormones balanced naturally, now we will have to wait until next week! So we take a look at some of the stories on the Internet and a rummage through the record collection.[/vc_column_text][/vc_column][vc_column width=”1/2″][vc_column_text]The News:

According to Comptroller General  Federico Humbert the payment of bribes in government projects was not only by the Brazilian construction company Odebrecht, but “there was a whole network operating using this same line of corruption.”

Former director of the brokerage house Financial Pacific (FP) West Valdes, who has a “red alert” issued by Interpol for his arrest, is in the Dominican Republic, where he married Berena Bozzi over the weekend.

Deputies Dana Castañeda and Manuel Cohen, members of the Cambio Democrático (CD) group, seek to continue the legacy of Ricardo Martinelli and are trying to institutionalize the delivery of new laptops to students of public schools in Panama.

The Second Anti-Corruption Prosecutor has issued an arrest warrant for former Minister of Housing Yasmina Pimentel as part of the investigation into irregularities in the “piso y techo” program through contracts issued by the National Assistance Program (PAN).

For the deputy of the Democratic Revolutionary Party (PRD), Elías Castillo, the government has no interest in the issue of immigration.

The United Nations Development Program (UNDP) has recommended, as a measure to improve the transparency of the National Assembly, that all deputies be required to make their declarations of assets open to inspection by the public.

As of this week, diverse trade union groups will appear in different parts of the country for various national issues.

The Ministry of the Presidency issued a resolution Monday canceling the tender for the remodeling of Parque Omar for about $35 million.

Yesterday, the Mayor’s Office of Panama launched the initiative “Smart City”, which will connect citizens through the free Internet service in 50 bus stops in the capital city.