Alejandro Hess is back in the studio for his monthly visit to talk to us about his latest edition of the Panama Good Times. Fifty Six pages this month packed with information on places like Boca Chica in Chiriqui and the Perlas Islands. We also chat about his four or five day excursions around the country to garner his information. 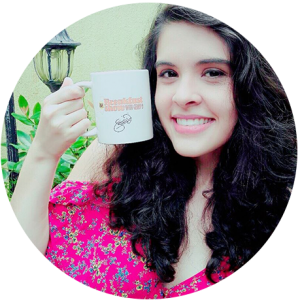 It is Tuesday that means Yoly de Sedas is with me, trying to keep us on a healthy diet. Not so easy for some people though that suffer from food allergies like seafood, crustaceans and nuts. Always check in restaurants about not just about the content but your food may have been prepared using peanut oil for instance. Once caller advised that in cheap coffee it has been known to add ground peanuts and corn . 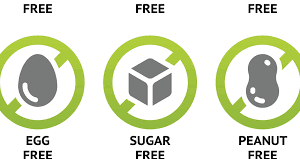 President of the Republic, Juan Carlos Varela, appointed Alexis Bethancourt Yau as the new Deputy Minister of Security, while at the same time giving him responsibility as the temporary Minister of state security.

Prosecutors have requested information from the United States in their investigation into the 68 companies linked to Nidal and Abdul Waked for money laundering.

Units of the National Police used force to clear the road that had been closed since the early hours of yesterday by residents of the Curundú housing complex.

The Panamanian Veterinarians Association held a 24 hour strike to demand that the government of President Juan Carlos Varela comply with the salary scales agreed upon a year and a half ago.

The perception of risk among international investors toward Panama and the liquidity of the banking system have not been affected by publications about the law firm Mossack Fonseca or the decision by the U.S. Treasury Department to place companies linked to the Waked family on the Clinton list. 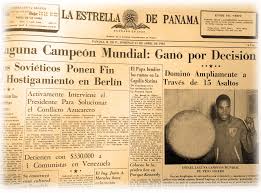 Yesterday, the directors of the Panamanian Construction Chamber (CAPAC) expressed their respect for the managers and employees of Grupo Editorial El Siglo and La Estrella de Panama (GESE), while requesting that due process is respected in the legal system.

The Public Prosecutor’s Office has started an inquiry into the sale of lands owned by the University of Panama. 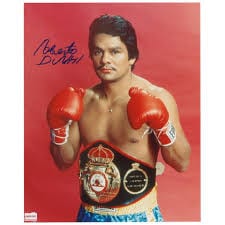 The film inspired by the life of former Panamanian boxer, Roberto Duran, “Hands of Stone” was released yesterday at the 2016 Cannes Film Festival.