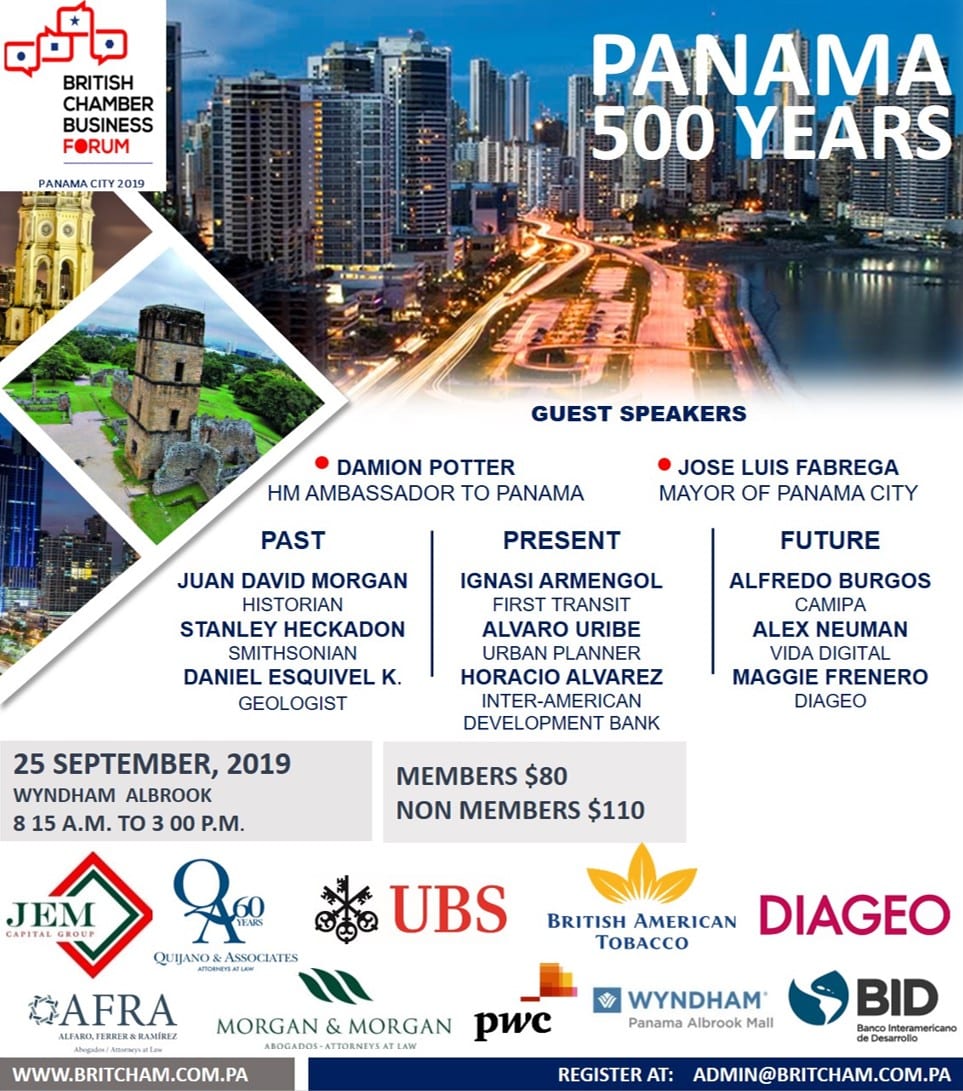 Celebrating 500 hundred years since the founding of Panama City, the British Chamber of Commerce this year will have this as the topic for their Business Forum. Looking at the past, the present and the future they have a great program with guest speakers the Mayor of Panama City and the British Ambassador to Panama the Hon Damion Potter. Talking about the Chamber and the event the Chairman Mr John Meridith and Yosselyn Monteverde join us in the second hour. 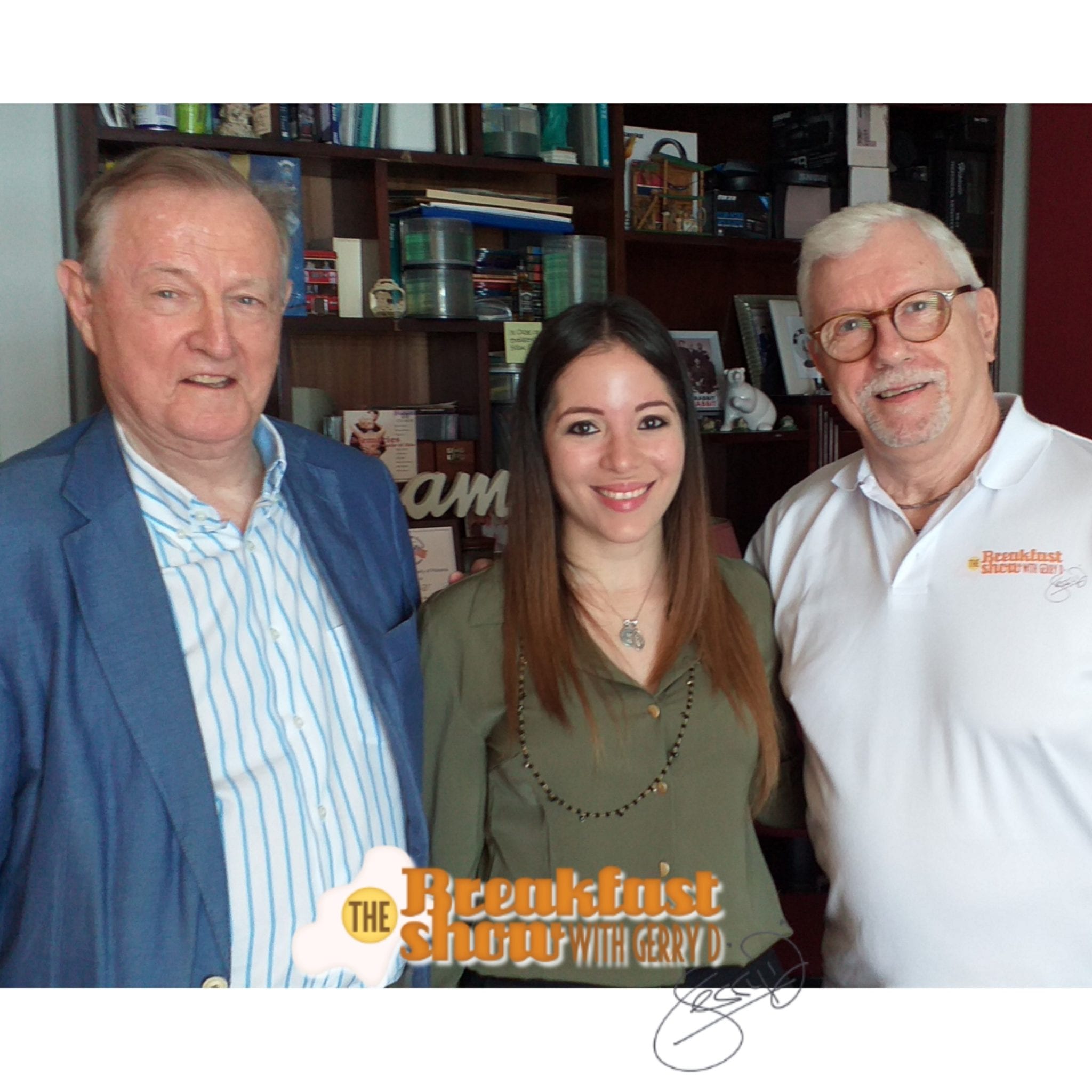 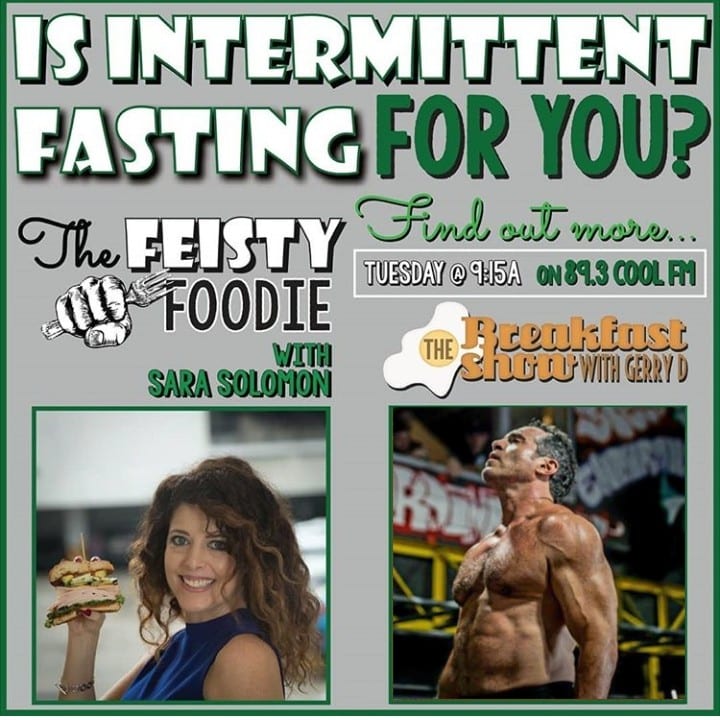 In the last hour with our Feisty Foodie Sara Solomon we continue on our topic from yesterday, diet and exercise.” Personal trainer and intermittent faster specialist Joey Fallas takes us through our paces on this one. 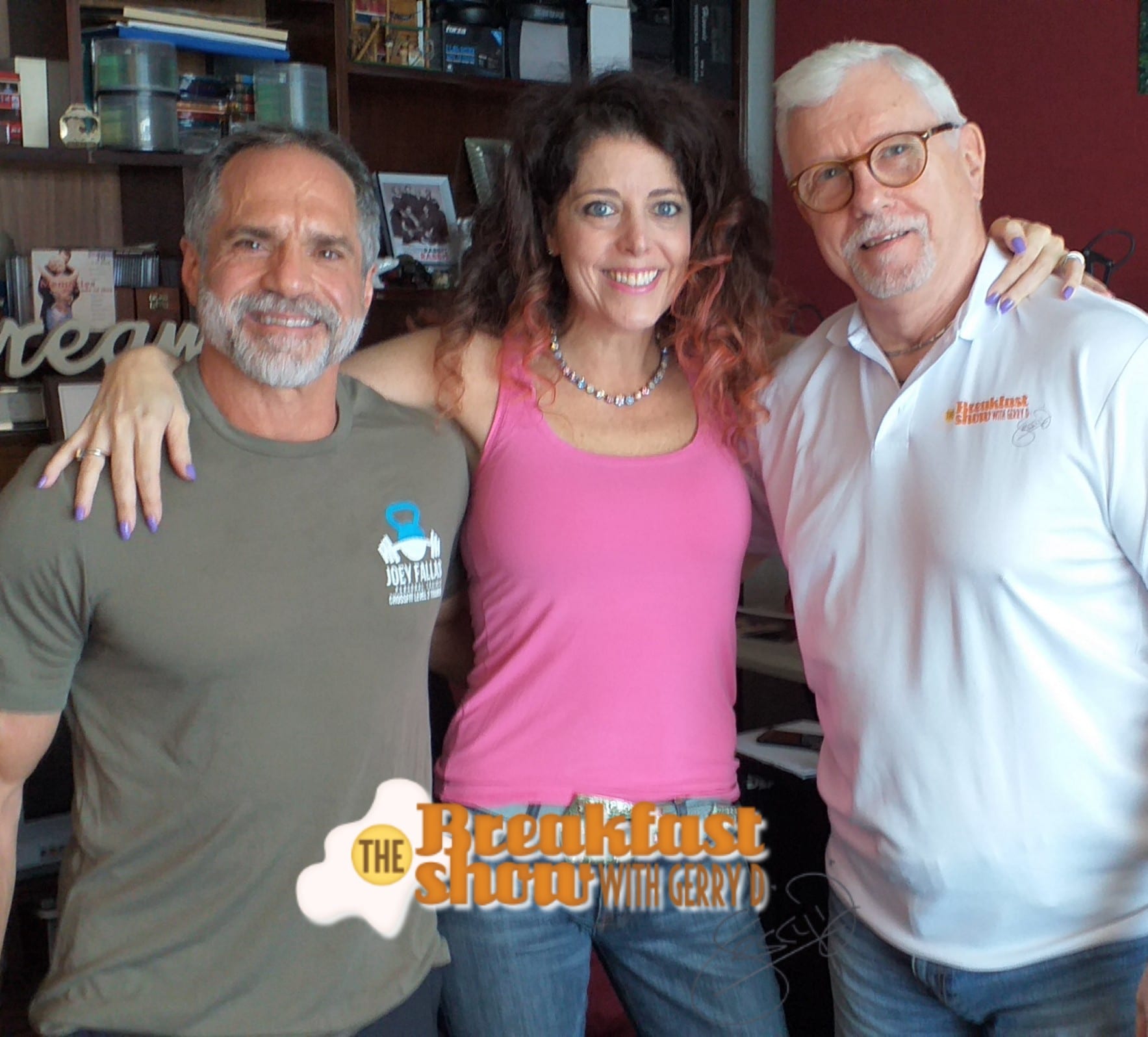 This Monday, September 16, closed the period to present the documentation for being a candidate in the process of selecting magistrates of the Supreme Court of Justice (CSJ) and 129 people have presented their resumes.

Judge Jerónimo Mejía , who’s term in the Supreme Court of Justice (CSJ), has already expired presented this Monday, September 16, his documentation to follow another period as a member of this State body.

On September 10, the anti-corruption prosecutor sent the fiscal hearing to the Eighteenth Court with said request for appeal to trial for 59 defendants. This court is in charge of Baloisa Marquínez.

The Infrastructure and Channel Affairs Commission of the National Assembly held a tour of the facilities of the Children’s Hospital in Calidonia on Monday, to learn about the state of its infrastructure.

The Committee on Labor, Health and Social Development of the National Assembly began the analysis of articles that modify Law 1 of January 10, 2001 on medicines.

Maruja Gorday de Villalobos , Minister of Education, pledged to place a helpline on the entity’s website to include support groups to prevent suicides in young people.

The  National Civil Protection System (Sinaproc) reported on Monday that it maintains the warning of prevention before the forecast of rains and storms in the country, for a period of 55 hours, until Wednesday.