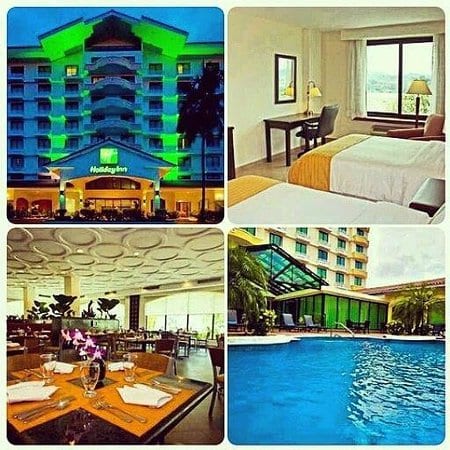 In the second hour of today’s program, the General Manager of the Holiday Inn at the Panama Canal Yovana Segarra is with us to talk about events that they are putting on to celebrate the Christmas and New Year.

In the last hour it is Tuesday so it is our favorite chef, Sara Solomon from Solomon’s Deli.

Just 1 week until Christmas!  So we’re talking about some fun and easy SUPER FESTIVE Christmas appetizers and desserts.

These are great to do for your own gathering or if you been invited to a pot luck, they are sure to impress and won’t break the budget or take too much time.  They look super cute and festive! 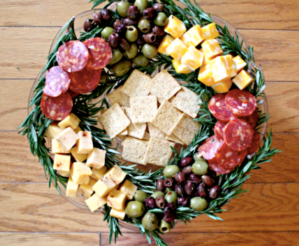 Antipasto platter, various cheese, cured meats and olives with crackers in the center 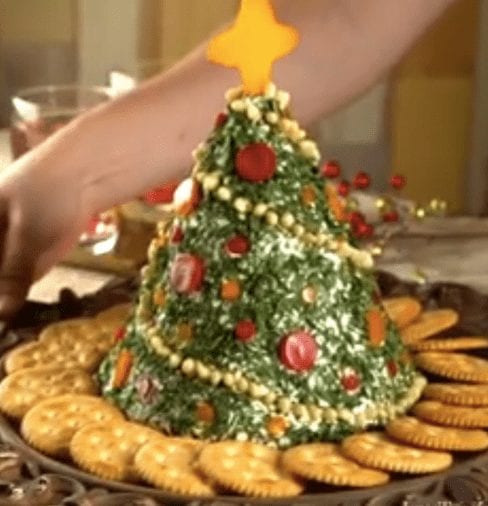 Mix all ingredients in a bowl and refrigerate 1 hour.  Using Saran wrap, form into a cone shape (like a Christmas tree) in the center of the platter you are going to use to serve it on.  Sprinkle with shredded cilantro and cut out various size circles on red and orange bell peppers for decorations.  Use pine nuts as the lights and top with a yellow bell pepper star.  Serve cold from the fridge and place crackers all around.

NOTE:  If you don’t like cilantro, you can use fresh basil instead

a handful of chocolate sprinkles 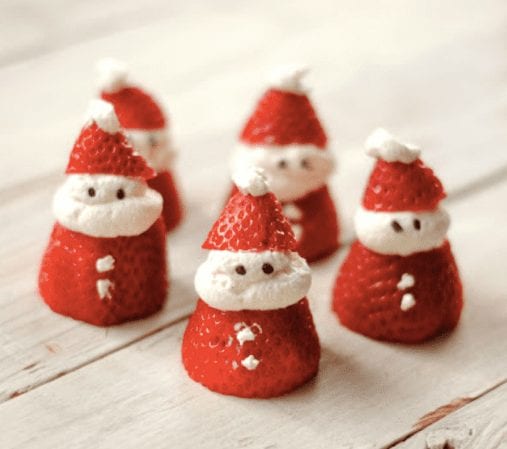 Using a pairing knife, slice the leafy end off each strawberry so they stand up evenly. Then slice the tip off to make a little hat.

Using a spoon or a large icing tip, place a large dollop (about 1-2 tsp) of whipped cream on top of the strawberry base. Plop the little hat on top. Add another small dollop of whipped cream to the tip of the hat to make a mock pom-pom.

Place two chocolate sprinkles in the Santas “face” for the eyes. Using a toothpick, place two very small splotches of whipped cream down the front of the strawberry for buttons.

You’re done! It’s that easy. If you don’t eat them right away, store them in the fridge to keep them cold. Santa doesn’t do well with heat. 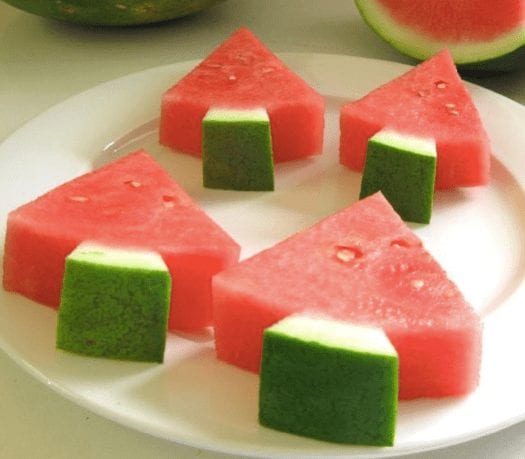 Place your watermelon on top of a cutting board and cut a hole at the top. You’ll want to ensure that the hole is slightly wider than the head of your alcohol bottle or funnel. Remove the rind and dig a 4-5 inch hole with a spoon. Place the watermelon in a large bowl with the hole at the top. Insert the bottle directly allow the alcohol to drain into the watermelon. It may not drain entirely, in which case you can either leave your bottle in the hole or save the rest.  If you are using a funnel, pour the alcohol into it slowly until the contents of the bottle are empty (or the watermelon can’t handle more liquid).  Transfer the watermelon and bowl to the fridge. Store for at least 24 hours prior to serving. The longer the alcohol sits, the tastier it will be.  Cut into little Christmas trees with the rind as the trunk.

The Panama Canal Authority (ACP)  managed to recover the 547 million 958 thousand 819 dollars with 42 cents after the execution of three letters of credit issued by two banks in the city, which guaranteed the payment of the initial advances granted to the contractor Group United by the Canal (GUPC) .

The  Comptroller General of the Republic disclosed, through its web page, the form 002 of the National Assembly , corresponding to the temporary staff assigned to the different deputies and commissions of the Legislative body.

A contentious administrative nullity lawsuit was filed in the Supreme Court of Justice for several articles on Executive Decree No. 362 of November 29, 2018 that regulates the property tax withholding mechanism.

The National Police  began using a mobile application, which will allow citizens to generate alerts of the risk of an illegal activity.

The agency of the Institute of Aqueducts and Sewers National (Idaan) located in El Dorado was closed on Monday December, after a theft was recorded. This occurred in the early hours of the morning, said spokesmen for the entities.

The general scholarship contest for students of the official and private schools of primary, secondary and state universities will be held from January 1 to 10, 2019.