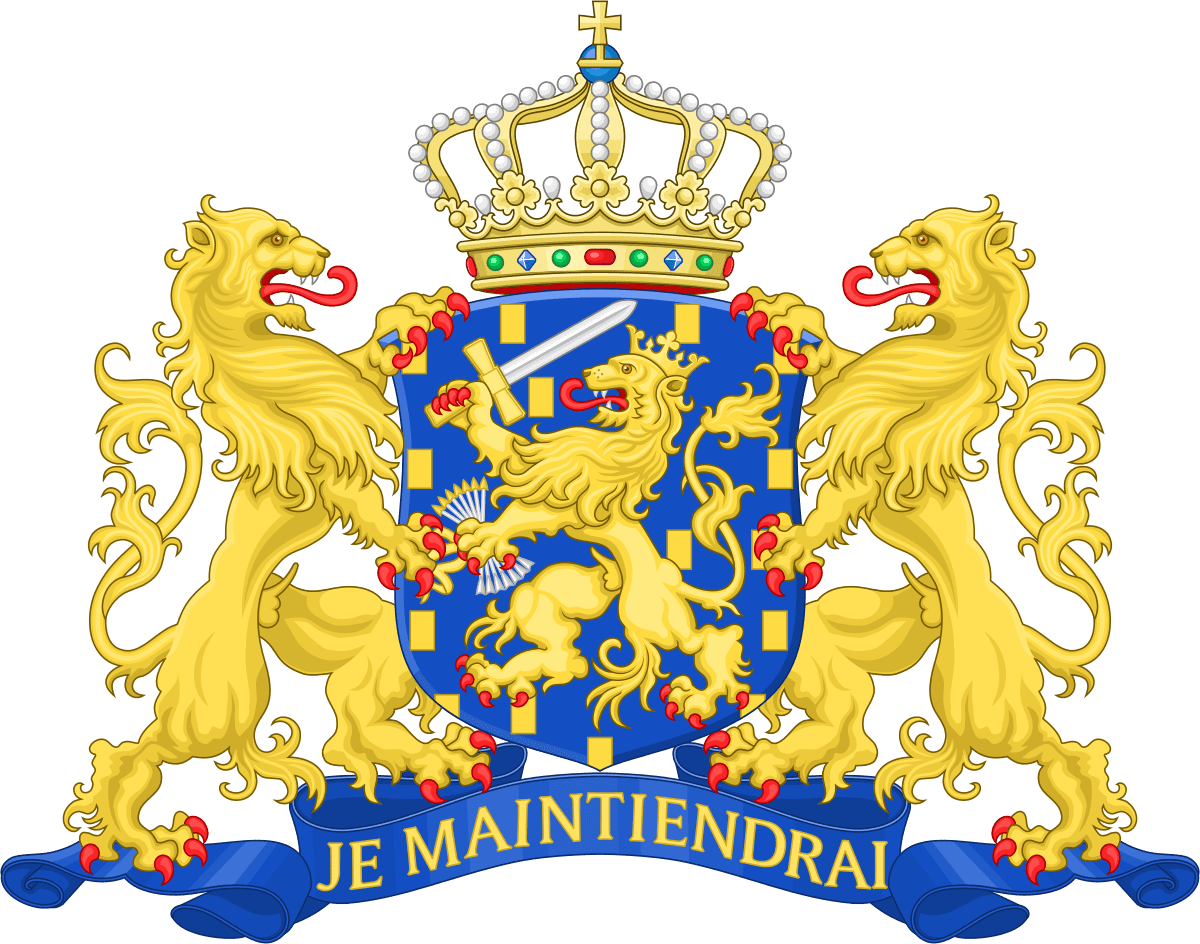 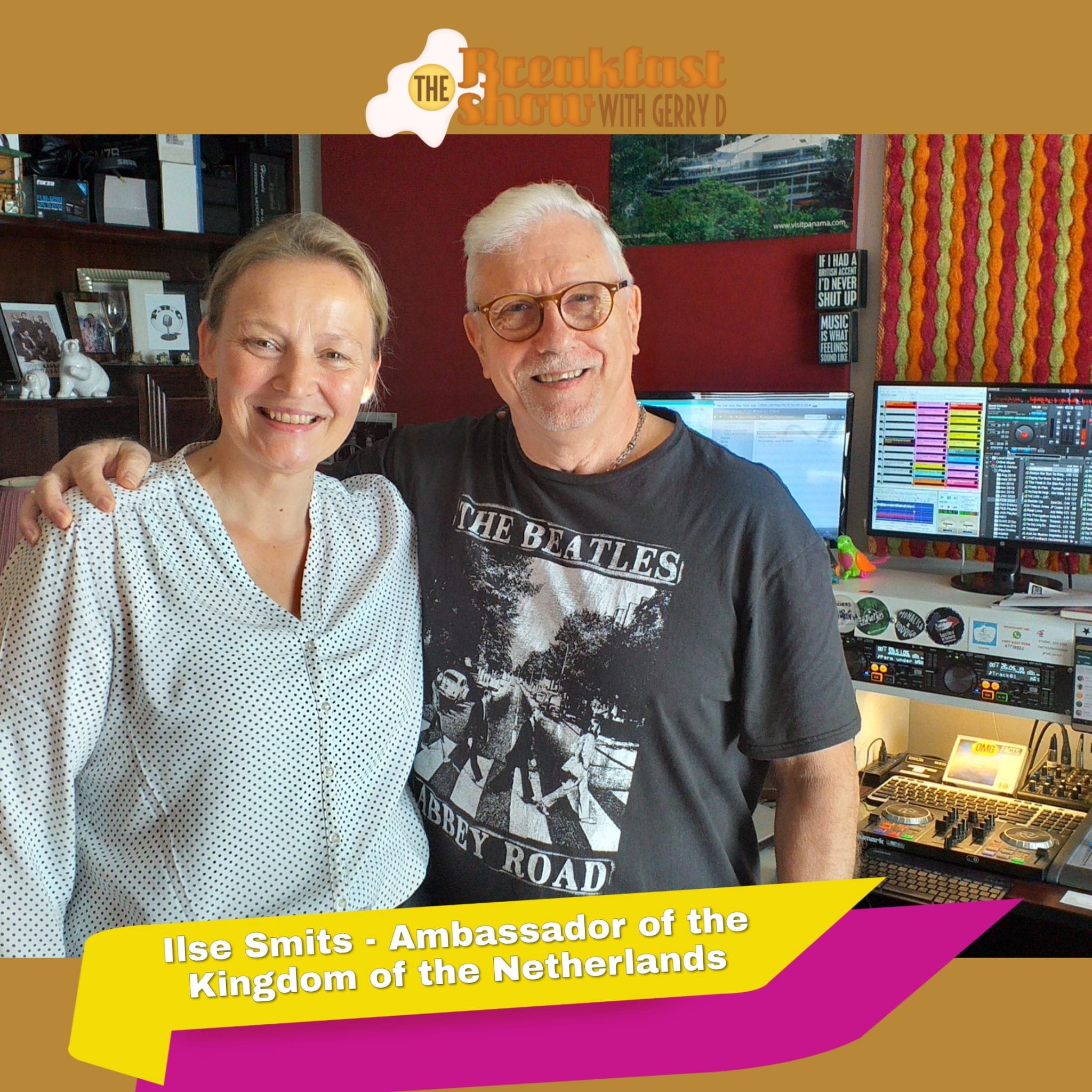 Fun morning this morning, we start in the second hour with the Ambassador to Panama for the Kingdom of the Netherlands H.E. Ilse Smits. We chat about the definition of the Netherlands as opposed to Holland and why the “Dutch.” With a country of which much  of it is below sea level, what are the concerns regarding climate change? Also some of the music selected by our guest. 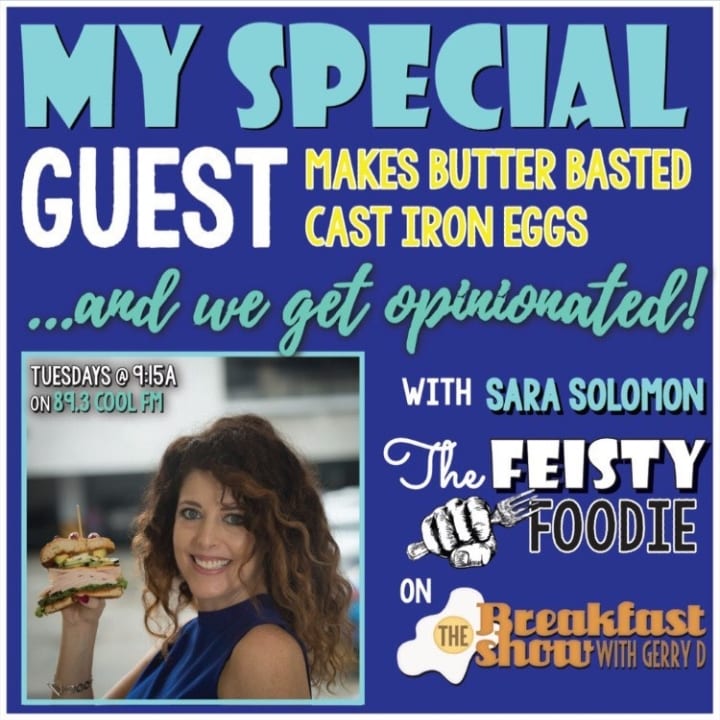 It is Feisty Foodie time in the last hour on a Tuesday. After last week

Sara brings in reinforcements in the form of hubby Corey. Corey cooks fried eggs in a cast iron pan in the TBS kitchen. They bring in specialty made in a super expensive machine. And I complain about lamb in the hope of getting a roast dinner next time!!

The Ministry of Environment (Mi Ambiente) announced on Monday, that to date it has not received an environmental impact study (EIA) related to the beach recovery project on Balboa Avenue, an initiative advanced by the mayor of Panama José Luis Fabrega.

A judge ordered the provisional detention of a Salvadoran for the alleged murder of a Chinese merchant, a fact that occurred in May 2017.  The arrest was ordered by the formulation of the charges for aggravated intentional homicide and aggravated robbery of the owner of a restaurant located in Nuevo Colón, Sabanitas.

On Monday morning, February 17, the Special Anti-Corruption Prosecutor’s Office resumed the investigation of Jaime Lasso, former ambassador of Panama in South Korea between 2009 and 2011, for alleged money laundering through the payment of bribes from the Odebrecht company

Approximately 40 thousand officials from the different security and emergency services will be deployed during the “Guardians 2020” operation, on the occasion of the carnivals.

The Panamanian surgeon with a specialty in surgical oncology, José Manuel Fábrega, has been recognized as an honorary fellow of the American College of Surgeons, after 43 years of providing his knowledge for the care and well-being of his patients.

It is difficult to find a young musician who does not highlight how important it was for his initial training, to participate in the musical camps of the National Concert Association, which took place over 34 years thanks to the efforts of Terence Terry Ford .