The epidemiological report of the Ministry of Health (Minsa), from this Monday, reports that 5,468 new infections and 7 deaths from Covid-19 have been reported in the last 24 hours. With these new figures, the accumulated total of deaths rises to 7,528. A death from an earlier date was updated. To find the new infections, 14,606 tests were applied for a positivity of 31.1%, the report adds. On the other hand, the active cases total 57,203, of which 56,598 are in home isolation and 605 hospitalized. Those in isolation are divided into 56,108 at home and 490 in hospital hotels. There are 544 patients in the ward and 61 in the intensive care unit.

During the last week, 85.8% of the deaths registered in the country by Covid-19 correspond to people who did not have a complete vaccination schedule, said the national head of the Department of Epidemiology of the Ministry of Health (Minsa), Lourdes Moreno.. Moreno recalled that the other 14.2%, despite having some dose of the vaccine against the new coronavirus, suffered from chronic diseases in an advanced or uncontrolled state.The official explained that the vast majority of those who have not been immunized have various chronic diseases and added that the Omicron variant should not be thought of as just a cold.

Three members of the Project 2000 Movement filed a complaint this Monday morning, with the Attorney General’s Office for alleged embezzlement against the mayor of Arraiján, Rollyns Rodríguez. Abdiel González Tejeira, general secretary of the Project 2000 Movement, said that the complaint is also against the eight representatives of the district of Arraiján. In addition to González Tejeira, the complaint was filed by Nuria Rodríguez and Luis González so that the Administration’s attorney, Rigoberto González, investigates the allocation of 5,000 dollars per month for the mobilization expenses of Rodríguez and the eight mayors of Arraiján. For this reason, they wonder why the Comptroller General of the Republic authorized this expense for the mayor and the councilors of Arraiján.

The Ministry of Education (Meduca) has identified 40 teachers involved in the investigation of the falsification of diplomas to obtain more points in the entity’s vacancy contest. The Minister of Education, Maruja Gorday de Villalobos , stated that Meduca has expanded all the information requested by the Prosecutor’s Office in charge of the investigation.

The National Police reported this Monday, January 17, that they apprehended an official of the Judicial Branch in Colón, allegedly linked to a criminal organization dismantled during Operation Fisher. According to the Police, the woman is requested by the Specialized Prosecutor for Drug-Related Crimes, for the alleged commission of a crime against the economic order in the form of money laundering. 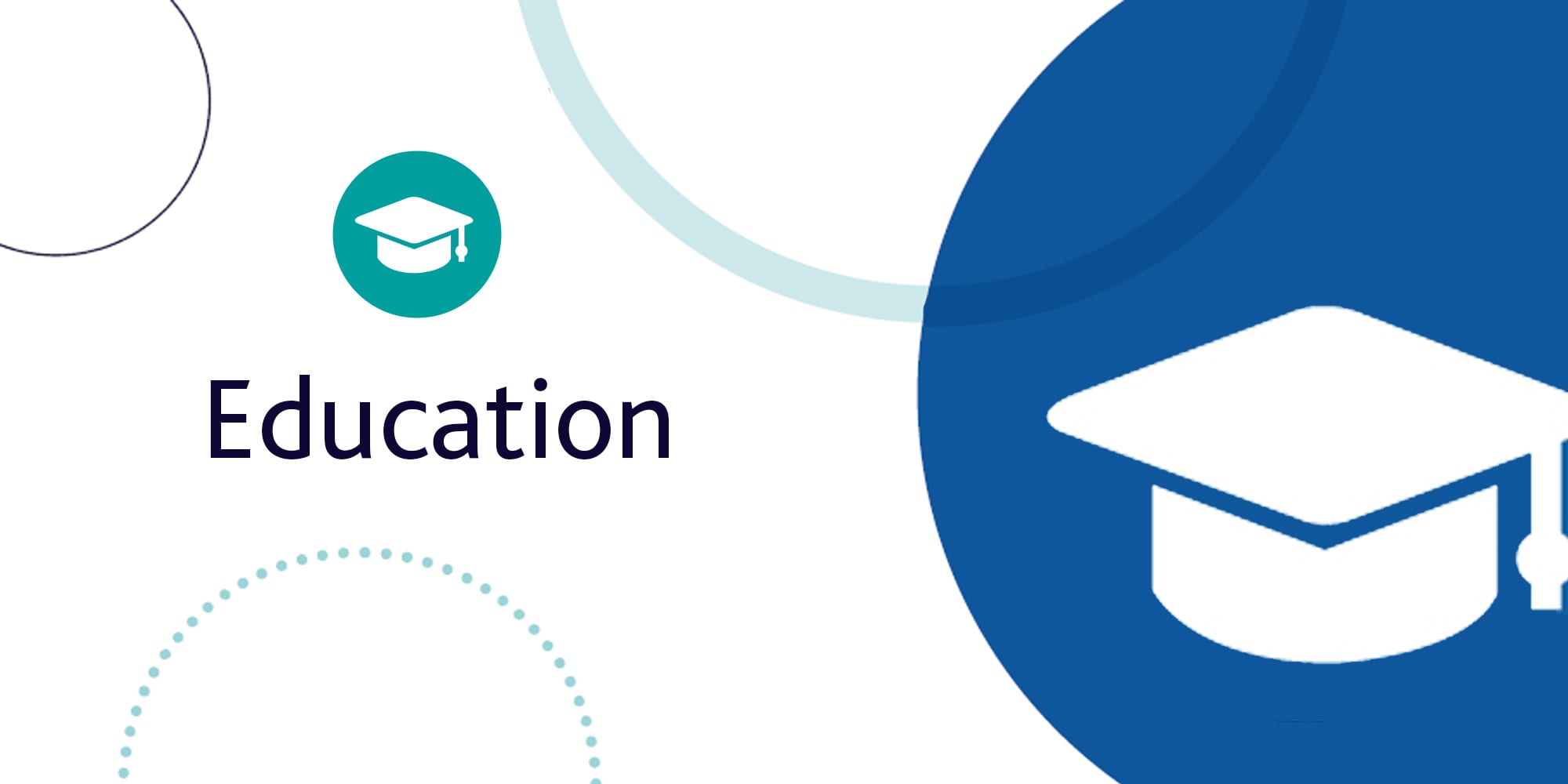 The Minister of Education, Maruja Gorday de Villalobos, reported this Monday, January 17, that 93% of teachers in the country are vaccinated, with a view to starting face-to-face classes on March 7. “As of December 30, less than 4 thousand educators do not have the vaccine. We are verifying if they have a special conditions, due to age etc…”, she said. Meanwhile, she explained that to date 62% of students already have the vaccination scheme. They hope that at the next January 30 cutoff that figure will increase because in recent weeks the vaccination of children between 5 and 11 years of age began. It was indicated that more than 800,000 students are expected to return to the classroom. For this reason, from this Monday they began with the inspection of maintenance work in educational centers.

The board of directors of the National Assembly, which is chaired by the deputy of the Democratic Revolutionary Party (PRD), Crispiano Adames, still does not have a date for the appearance of the comptroller general of the Republic, Gerardo Solís, at the legislative plenary session to allow the deputies to question the accountability report presented on January 4. On that occasion, after Solís’ report in which he justified most of the corruption scandals in the government of Laurentino Cortizo alleging that there was no economic damage, as well as the deputies’ payroll, Adames declared a recess and announced that he would return to question    Solis.  “A shame that the Comptroller does not accept questions from the Assembly after his rehearsed defense speech to the government. He came to defend corruption, paid leave, PPC, the modular hospital and to applaud the approval of the law so that they do not investigate it”, were the words of Deputy Vásquez after Comptroller Solís presented his report.

The President of the Republic, Laurentino Cortizo , said this Monday, January 17, that they will not extend the deadline for Minera Panama to respond to the economic proposal presented by the government. “We expect a formal response from Minera Panama today… There is no term to extend it one more day, there is no such term,” said Cortizo.