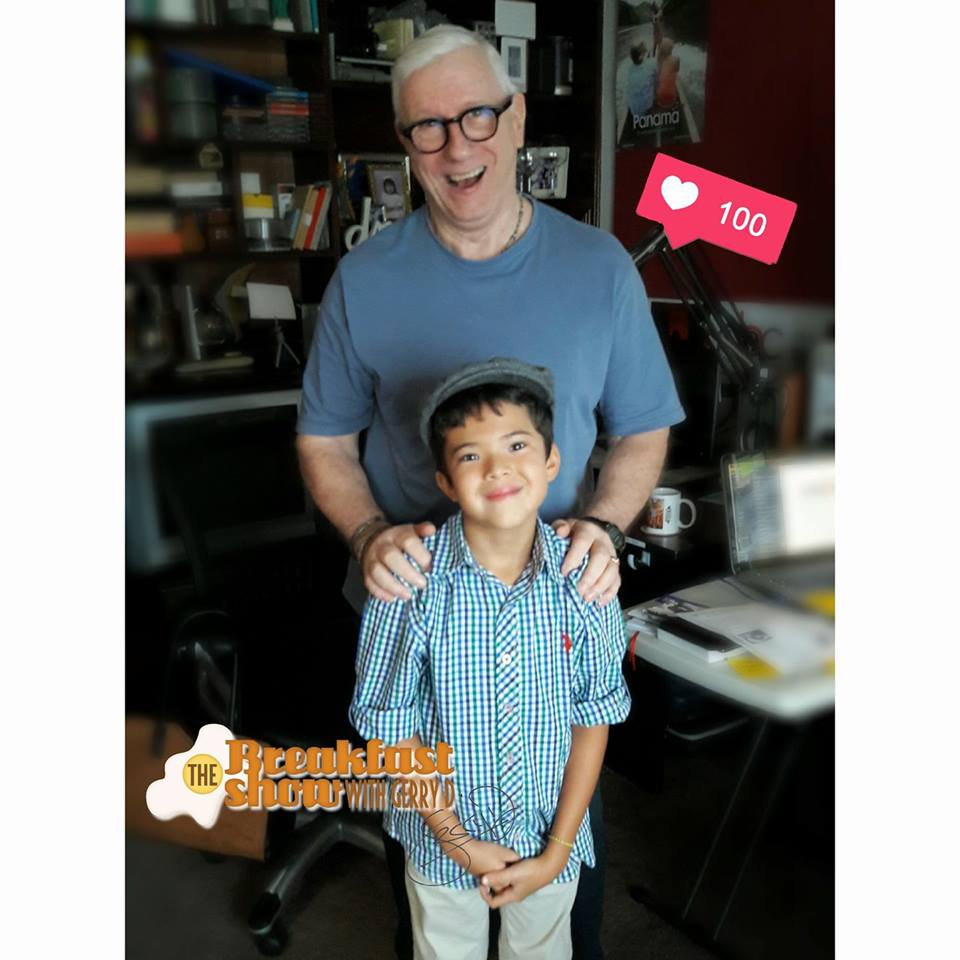 David Garcia who was with us a few weeks ago returns with Margarita Troetsch. This time to tell us about his concert tomorrow evening with the University Symphony Orchestra where he will be performing Haydn.

Yoly is back with us with all sorts of things with weird names. Firstly there is the Scoby that makes the Kombucha then there is the Kimchi that is inclined to have a somewhat unpleasant smell. Kefir was the other thing that she bought with her that you add water to and you can keep on using. For a full translation click the pic above to go to Yoly’s website.

The Anti-Corruption Office of the Attorney General of Panama is investigating the attendance of the medical specialists of the Social Security Fund (CSS).

The collective agreements made at the Panama Canal Authority resulted in a $72 million increase in the waterway payroll for the current fiscal period, which began on October 1, 2016 and ends on September 30.

The Second Superior Criminal Court dismissed the charge for alleged corruption of a public servant for businessman Carlos Caneto Araúz, in the case brought forward by the Anticorruption Prosecutor, for alleged overcharges in contracts signed with the former National Assistance Program (PAN) for the purchase of food bags in the past government.

A group of residents of Tortí in the district of Chepo closed the Pan-American highway yesterday, demanding that Minister of Health Miguel Mayo, reopen the Minsa Capsi that was built two years ago.

The decision of the Supreme Court of Justice (CSJ), referring to the union of same sex couples, will not happen overnight, as magistrates are going to take their time, said Francisco Carreira Pittí, a member of the Panamanian Alliance for Life and Family.

The total debt of the private sector and the public sector in Panama amounted to approximately $79,661 million, according to reports from the Superintendency of Banks, the Ministry of Economy and Finance (MEF) and the audited financial statements of the Panama Canal.

The celebration of the 90th anniversary of the Panamanian Academy of Language, chaired by university professor and essayist Margarita Vásquez Quirós, continued yesterday with the international seminar “New approaches to reading and writing. Linguistic and literary research”.