ANCON the NGO that has been doing so much for the environment here in Panama for 31 years now is raising funds to support a coconut oil production plant in Darien. Rita Spadafora is with us in the second hour to talk about the project, the work ANCON is doing throughout Panama and how you can participate. Go here to the CROWDFUNDING PAGE. 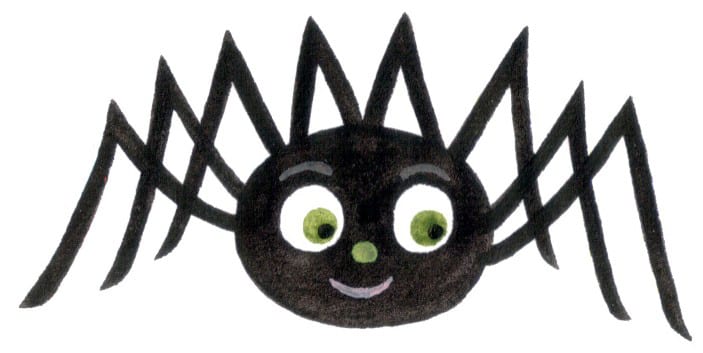 After a couple of weeks away from the program it is great to have Yoly de Sedas back with us, last week she was away due to a nasty spider bite (not that there is a nice spider bite). But well on the mend she is with us to talk about Endocrine Disruptors which as you will here is a bit of a scary topic, but good for a bit of humor! (Yoly’s webpage)

A ruling that benefitted 14 close associates of former President Ricardo Martinelli and former Supreme Court Justice Alejandro Moncada Luna, who had been charged with money laundering, continues to generate controversy.
The Democratic Revolutionary Party (PRD) is almost ready for its general congress on October 30.
Yesterday, Fernando Correa, a former member of the board of directors of Caja de Ahorros, was summoned for questioning by the first anti-corruption prosecutor investigating questionable loans issued by the bank.
General Secretary of the Ministry of Government, Maritza Royo; Director of Architecture and Engineering, Miguel Crespo and director of the Institute for Interdisciplinary Studies, conducted a tour of the facilities of the new Chiriqui prison, which is 83% complete.
http://laestrella.com.pa/panama/nacional/construccion-nueva-carcel-avanza-83/23966250
Today, teachers, staff and students of the Maritime University of Panama (UMIP) will elect their new authorities.
The Chamber of Commerce, Industries and Agriculture of Panama (CCIAP) asked President Juan Carlos Varela to separate ‘urgently’ the Social Security Fund (CSS) in two parts.
The Public Ministry (MP) reported Sunday on its website that Attorney General Kenia Porcell and her Brazilian counterpart Rodrigo Janot have begun “a new stage in international legal cooperation” between the two countries.
In the Ngäbe Bugle region, 20 suspension bridges will be built in the amount of $3 million.
As of December 15, a Panamanian airline will offer direct flights from Panama to the island of Roatan in Honduras, airline officials have said.