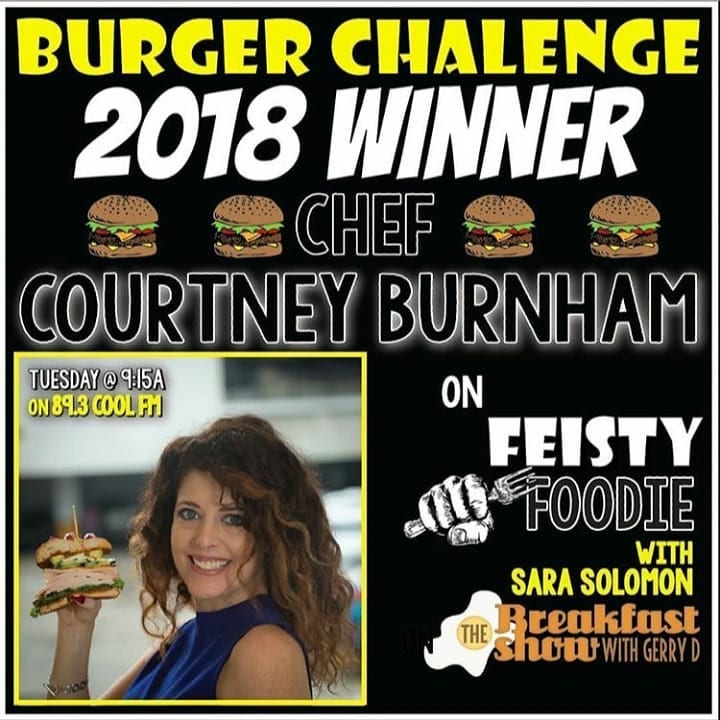 It is that time of the year again, it comes around so quickly “Burger Week”. Two competitors and friends that are taking part, our very own Sara from Solomon’s Deli and Courtny  Burnham from “El Republicano.” Whats more is that they are both Canadians. Find out what makes a good burger and how the competition works.

Mauricio Valenzuela, reporter of the digital platform Claramente presented at noon on Monday, a complaint regarding the attacks he suffered by followers of the deputy and president of the National Assembly, Yanibel Ábrego.

At noon on Monday, March 18, the President of the Republic, Juan Carlos Varela, received from Fabiola Zavarce the credentials that accredit her as the ambassador of Venezuela appointed by the president in charge, Juan Guaidó.

Luis Enrique Martinelli Linares  attended Monday, morning March 18, a hearing in the Immigration Court of Miami, Florida, the US city where he was provisionally arrested, last November, for being illegally the country.

The Institute of Legal Medicine and Forensic Sciences (Imelcf)  must pronounce, “in the next

few days” its findings, if former President  Ricardo Martinelli can face the oral trial hearing in the case of wiretapping.