Tuesday 19th November 2019. Getting ready for Thanksgiving with Sara. 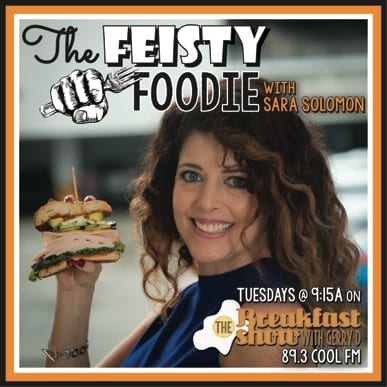 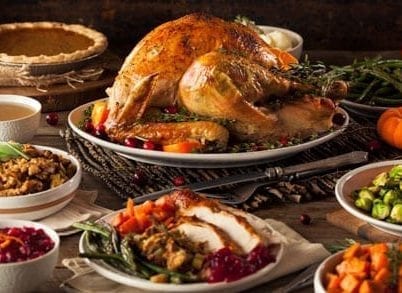 o, with Thanksgiving next Thursday, I thought maybe you could use a little help with your planning, tips and organization! Let’s talk about some tips that can help you take the stress out of your evening and spend more time with friends and family!”

The Second Court of Justice rejected two appeals that sought to clarify the decision not to declare criminal action against the former director of the Government Innovation Authority ( AIG ) Eduardo Jaén and his wife, Aracelly Roy de Jaén , within the investigation advanced by the alleged commission of the crimes of corruption of public official and peculated in the process of awarding a contract for the purchase of software for the Social Security Fund (CSS) through the company Advanced Consulting (subsidiary of SAP).

The Government, Justice, and Constitutional Affairs Committee of the  National Assembly will begin today, November 19, the process of interviews to the candidates to lead the Ombudsman’s Office.

Three people (a Panamanian and two foreigners) were captured Monday, morning for their alleged connection in an attempted robbery of an armored truck at the MetroMall shopping center, on Domingo Diaz Avenue.

Guilds of rice producers from different sectors of the country met on Monday, November 18, with the authorities of  the Agricultural Marketing Institute (IMA) and the  Ministry of Agricultural Development (MIDA) to finalize the sale of nationally produced rice.

The garbage collection service in the city of Penonomé, in the province of Coclé, has been suspended as of Monday, November 18.

An awareness campaign on the appropriate use of antibiotics will be held during this week by the  hospital Santo Tomás (HST) within the framework of the call made by the World Health Organization (WHO).