In the epidemiological report this Monday, the Ministry of Health (Minsa) registered 15 new deaths from Covid-19 , of which 14 were patients who did not have the complete vaccination schedule. According to Minsa data, a death from previous days is added to the accumulated number of deaths from coronavirus. Since the pandemic arrived in the country, in March 2020, Panama has recorded 7,732 deaths and a fatality rate of 1.1%. Regarding the new infections, it is specified that 3,150 were registered in the last hours, after the application of 11,832 tests for a positivity of 26.6%. To date, the health authorities report 61,407 active cases, of which 60,603 are in home isolation and 804 hospitalized. With regard to people in home isolation, it is specified that 60,347 are at home and 256 in hotels. As for those hospitalized, 722 are in the ward and 82 in intensive care.

The deputy medical director of the Santo Tomás Hospital, Ana Belén Araúz, reported on Monday that 90% of the patients who are hospitalized with Covid-19 in the hospital do not have the complete immunization schedule. Araúz recalled that the presence of the Ómicron variant is impacting the number of hospitalized patients, but that a difference is reflected in the Intensive Care Unit (ICU) room. 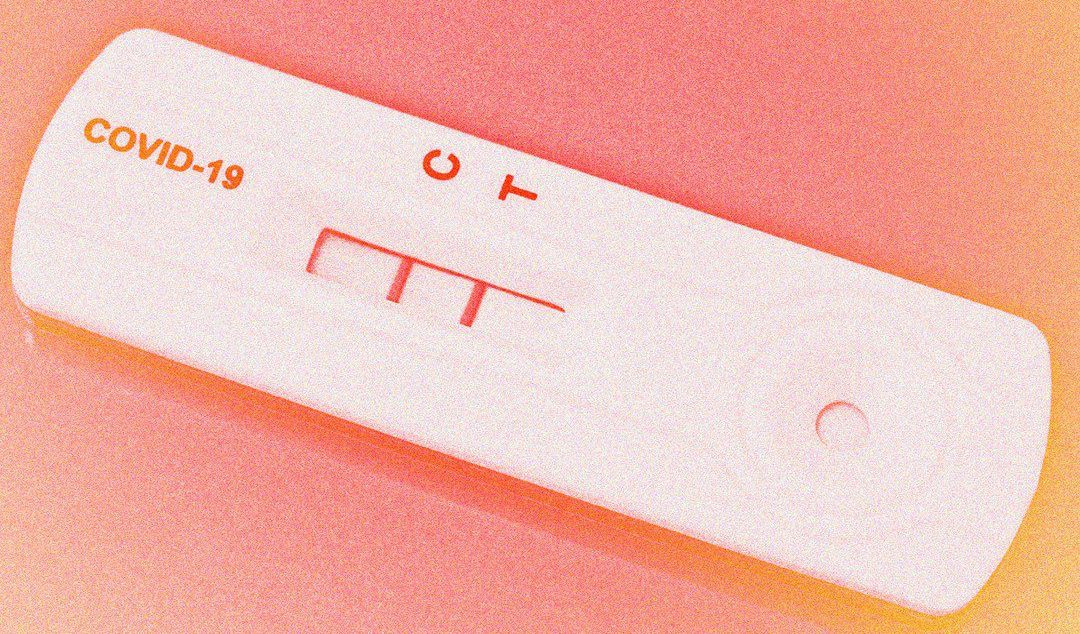 The Authority for Consumer Protection and Defense of Competition (Acodeco) clarified that it is still unknown whether the prices of self-applied tests to detect Covid-19 will be subject to free competition and demand. Marco Carrizo, director of Free Competition of Acodeco, explained that the entity would have to be aware if they enter the country in free supply and demand, “then we monitor the market.” He added that it could also be contemplated that the entity offered some recommendation for some type of regulation of that market. 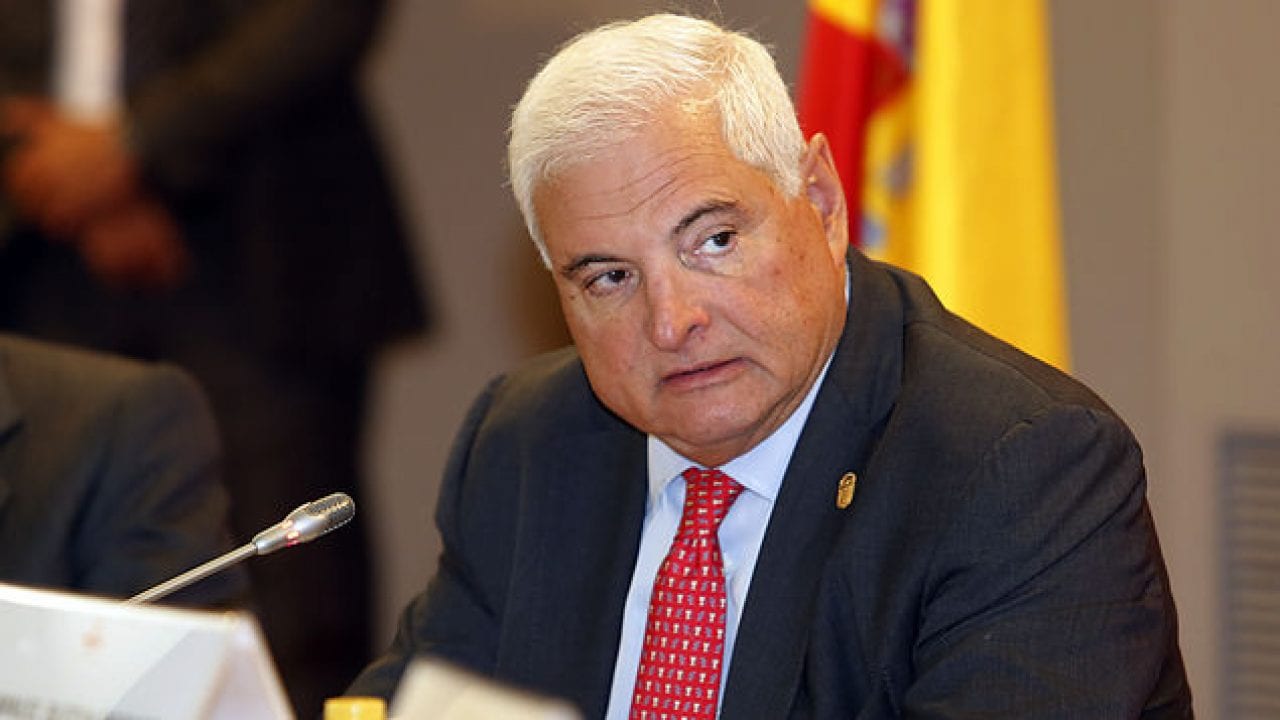 According to an investigation published by The New York Times journalists , Ronen Bergman and Mark Mazzetti, former president Ricardo Martinelli Berrocal would have bought the Pegasus spy system, from the Israeli company NSO, in 2010, after having taken possession at the Palacio de Las Garzas, with the aim of “spying on political opponents and threats to the country.” Bergman and Mazzetti indicate that the reports, which they were able to access, indicate that the former president’s original idea was to buy software that would allow him to hack the BlackBerry instant messaging system , better known as BBM , which was the most popular in the country at that time. The details obtained by the newspaper, through a leak of a Wikileaks cable, indicate that once Martinelli took office, he tried to persuade United States diplomats present in the country, with his anti-corruption speech, to obtain equipment of vigilance. At the time, the response from the US government was negative, as they stated that they ” would not be part of any effort to promote wiretapping against national politicians.” That is why, according to the investigation, Martinelli traveled to Israel in 2010 – where the headquarters of the NSO company, owner of the Pegasus system, is located.

The liquidating judge of criminal cases, of the First Judicial District, Baloisa Marquínez , decided not to grant permission to leave the country to former President Juan Carlos Varela. The information was confirmed by the legal team of former President Varela, specifying that the permit was requested for a period of 17 days, after an invitation from a university in Spain.

The Comptroller General of the Republic will share with the National Authority for Transparency and Access to Information (Antai) the results of the study it carries out on the salaries and expenses of representation and mobilization of mayors and representatives. According to a statement, Comptroller Gerardo Solís invited Elsa Fernández, director of Antai, to share the progress of the report. 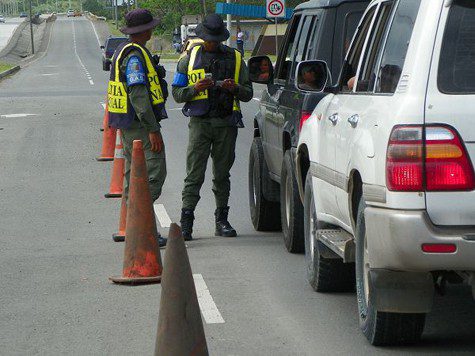 The National Directorate of Traffic Operations, of the National Police , reported that in the last 72 hours it sanctioned 5,823 drivers for various infractions. According to the Traffic report, the majority of the infractions were for speeding with a total of 1,625. In addition, for proven drunkenness 271, with expired licenses 121, for talking on the cell phone 63 and with alcohol breath 60.