Yes, in the last hour today it is Feisty Foodie time with Sara Solomon “So, we’re in the middle of Rosh Hashana, which is Jewish New Year.  There are some very traditional foods that we always have at big family dinners (and we talked about these typical recipes last year). This year I did something different, because it was a small intimate dinner with my husband Corey and the kids.  My default thought was to make turkey, but Zacary asked if I could make steak.  Ok…a brisket would have been more classic, but brisket for 4 isn’t a thing!  So, he gave me the idea to ask each of them what they wanted, and the dinner was a compilation of their requests. Let’s say…a new tradition (of sorts).   I was excited to have reverse seared ribeye (especially since the birthday prime rib debacle).  Zacary also asked for mashed potatoes, 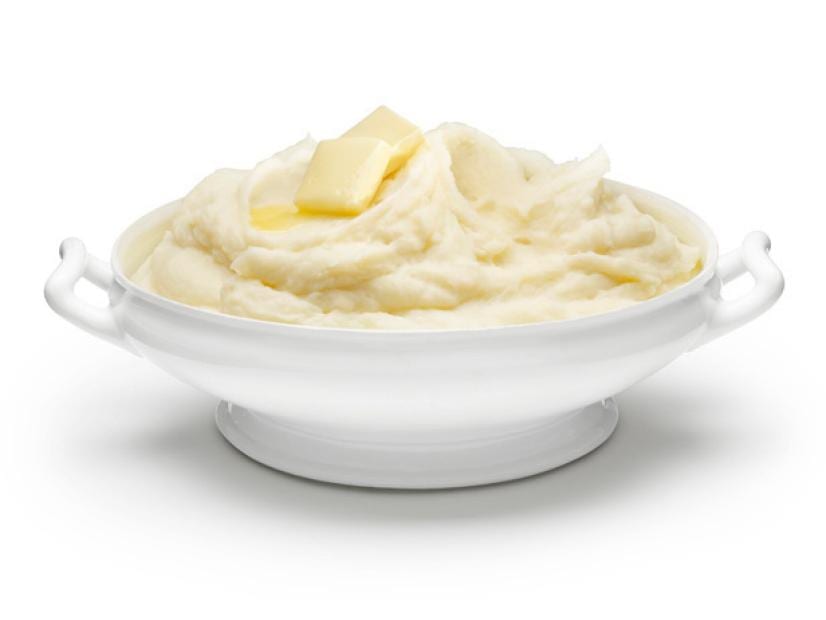 corn and chocolate pots de créme for dessert (you have to hear the way he says it…it’s hilarious!). Noah asked for edamame and chicken soup with matzo balls, so one traditional and one not traditional.  Corey asked for roasted beets.  Not something I make often, and honestly I’m not sure why!  Easy, delicious and healthy.  We tried to get Zacary to eat them, and it made him cry.  Geez…”

The Anti-Corruption Prosecutor of the Public Prosecutor’s Office requested the Office of the Comptroller General of the Republic to carry out a new audit of the public funds delivered by the Panamanian Sports Institute (Pandeportes) to sports organizations. This request includes determining the “inaccuracies” found in your recent audit; to request accountability to all organizations that received funds from the entity, and to verify the use made of money by the federations.

The Credentials Committee of the  National Assembly approved this Monday, September 30, the creation of a subcommittee to analyze the reforms to the internal regulations of this State body.

Civic and human rights organizations have raised their voices in protest of the appointment of Maribel Coco, a former militant of the official Democratic Revolutionary Party (PRD), as deputy defender of the Ombudsman’s Office.

The lawyer Francisco Antonio Grajales was murdered this Monday, September 30, on Calle 11 in the Las Acacias neighborhood, in the new district of Don Bosco, Panama City.

The  National Customs Authority withheld this weekend at the San Isidro checkpoint, 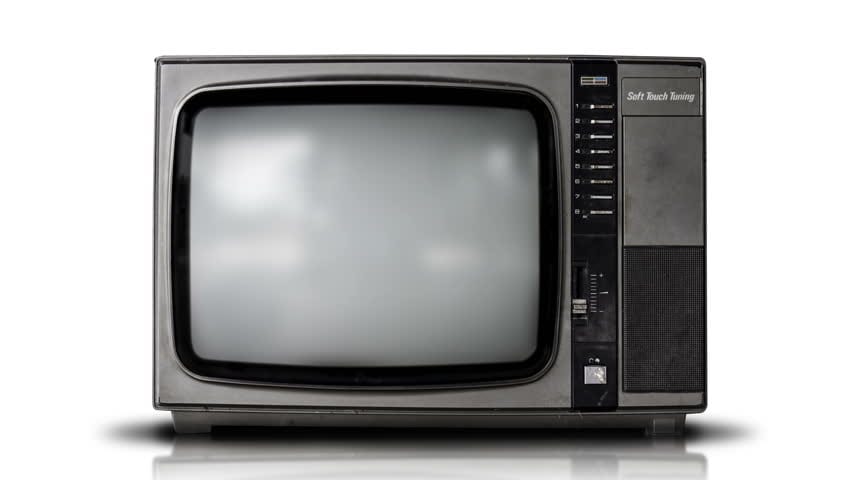 located in the province of Chiriquí, about 350 boxes of tomatoes (8,750 pounds), which entered the country illegally.

As of October 1, 2020, Panama will say goodbye to analog television in the provinces of Panama, Panama Oeste and Colón, announced the  National Public Services Authority (ASEP).