The epidemiological report of the Ministry of Health (Minsa) detailed this Monday, April 19, that in the last 24 hours a new death has been registered, bringing a total of 6,189 accumulated deaths, for a fatality of 1.7%. According to the entity’s report, 350,835 recovered patients were counted. While active cases to date total 4,020. In addition, 203 new positive cases were detected this Monday, for a cumulative total of 361,044. 4,554 tests were applied to detect those infected with the new coronavirus. A positivity percentage of 4.4% is maintained. On the other hand, 3,653 people are reported in home isolation, of which 3,449 are in their residence and 204 in the so-called hospital hotels. While the hospitalized total of 367, of them 311 are in a ward and 56 in intensive care units.

The National Council of Private Enterprise (Conep) formally presented on Monday, before the President of the Republic, Laurentino Cortizo, a “portfolio” of 47 proposals as part of the plan to reactivate the country’s economy, after the 17.9% drop in gross domestic product in 2020. Meanwhile, President Cortizo described as “very reasonable” the businessmen’s proposals, many of which are complementary to the “Economic Recovery Plan executed by the Government.”

The preliminary hearing of the Blue Apple case, which was to be held this Monday, April 19, 2021, was postponed to August, because not all the defense attorneys for the 54 accused were present Only 21 of the attorneys attended; nine did not appear or made excuses. There were even those who reported being infected with Covid-19.  Now, the preliminary hearing has been scheduled for August 5 to 25. “The more time passes, the greater the risk of prescribing the crimes,” said the prosecutor Aurelio Vásquez, in charge of the investigation of the file. 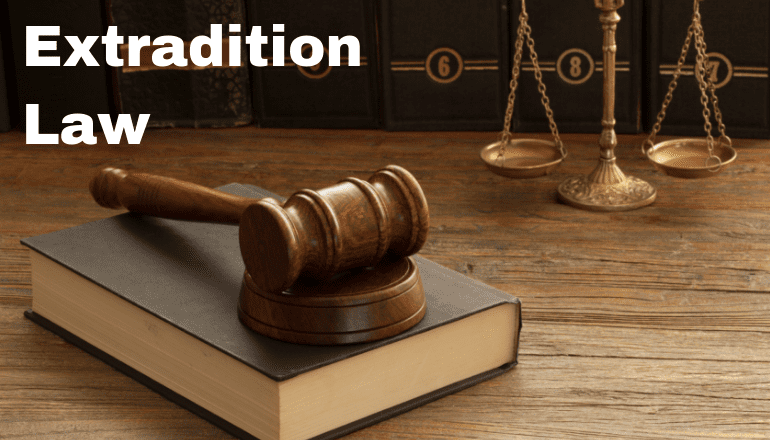 It was a political move by deputies from Cambio Democrático (CD) in 2016 who, five years later, helped Adolfo Chichi De Obarrio in 2021.  In 2016, during the government of Juan Carlos Varela , the Foreign Ministry asked the Assembly to ratify two agreements with Italy: one for Judicial Assistance and the other for Extradition. Deputies that made up the Foreign Relations Commission of the National Assembly between 2016 and 2017 were the main opponents of the ratification of the Extradition Treaty between Panama and Italy and achieved their mission: The document was endorsed by the Italian Parliament (2016), but not by the Panamanian Legislative.

The Federation of Professional Associations of Panama (Fedap) – made up of the country’s unions, colleges and professional associations – filed a complaint with the Technical Health Council against Arquesio Arias on Monday, and, in turn, requested the suspension of the suitability of being a doctor and professional of the pro-government deputy.

Intelligence reports from the National Police reveal that Jorge Rubén Camargo Clarke, alias Cholo Chorrillo, and Ricardo González, alleged leaders of the Bagdad gang, and who are accused of drug trafficking and money laundering, left the country.