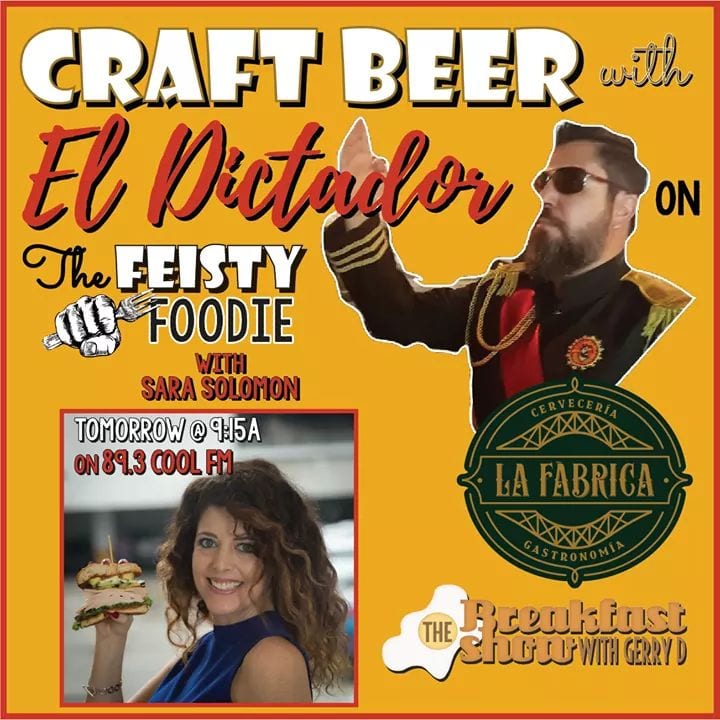 In the last hour today Fiesty Foodie Sara Solomon is back 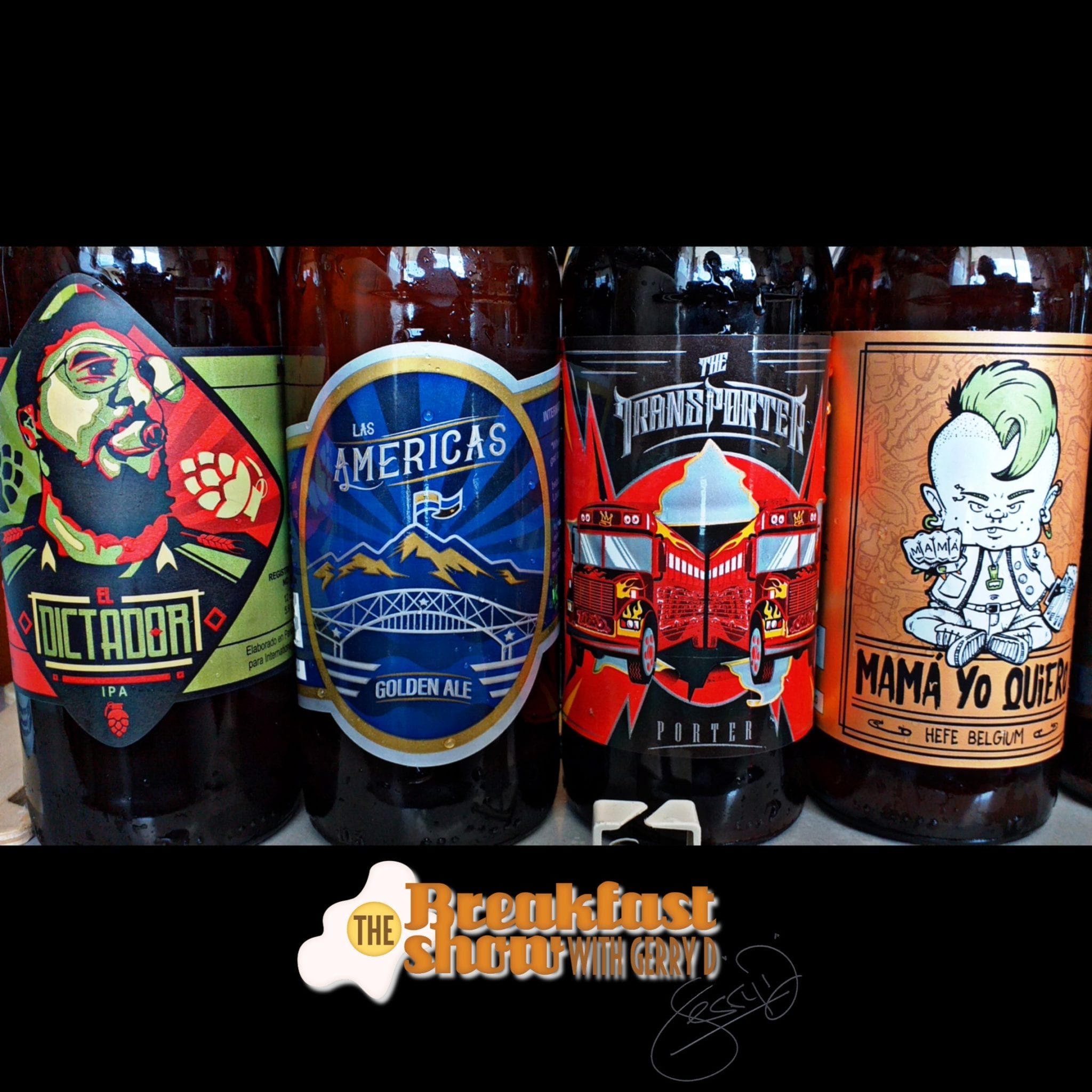 and our guest is El Dictador from restaurant, bar and microbrewery “La Fabrica” located in Amador. We look at the philosophy behind the brand, events that are coming up and of course we sample the beer!

The Economy and Finance Commission of the National Assembly declared itself in permanent session on Monday, for the discussion in the first debate of bill No.12 that creates the Public Private Partnership (PPP) regime as an incentive for private investment, social development and job creation.

Public Works Minister Rafael Sabonge said that the elaboration of the designs of the fourth bridge over the Panama Canal is four months late but said the project will be executed.

Representatives of teachers unions met on Monday, with the President of the Republic, Laurentino Cortizo , to address different issues of national education and in which it was confirmed that the Government will pay about $39 million to cover outstanding accounts with educators.

The citizen initiative that seeks “better justice” in the country, promoted on social networks with the label #CaigaQuienCaiga , had achieved up until Monday, August 19, the collection of a little more than 2,000 signatures.

Forty of the 90 garbage trucks of the  Urban and Home Cleaning Authority (AAUD) are damaged, said Pedro Castillo, general administrator of the entity.

The Argentine coach Américo Gallego met on Monday very early in the Rommel Fernández stadium with the18 players summoned for the first national team’s microcycle, in total secrecy, in which the cameramen were allowed to enter for the first 15 minutes, while journalists were not allowed access.