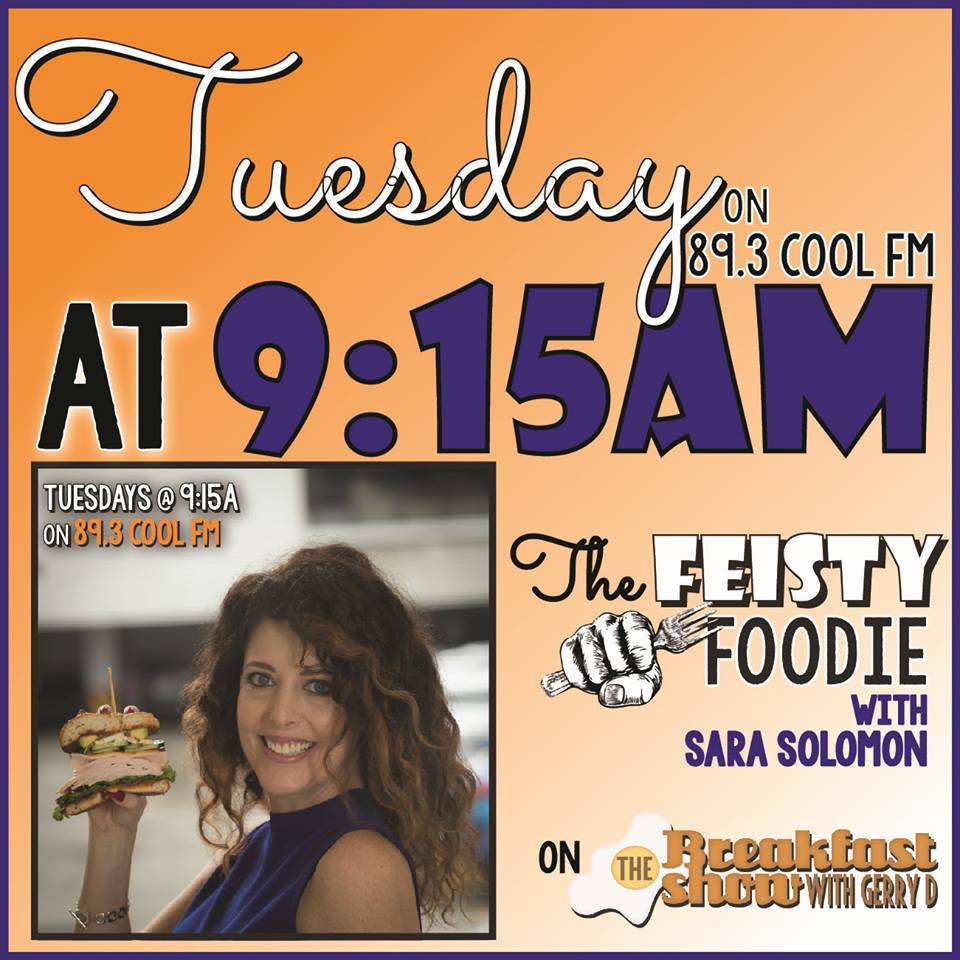 Feisty Foodie, Sara is back with us after the Carnival break. Joining us is Pierre Caravaggio who was the originator of the “Burger Week” this gets underway on the 1st of March and Burger weeks is a long week it lasts 20 days. With about 58 restaurants participating there will be plenty to choose from.

The deputy of Cambio Democrático (CD), Mario Lázarus, will face a new hearing in the case of the accident and subsequent death of a minor in Colón.

The Supreme Court of Justice (CSJ) admitted the claim filed by lawyer Ernesto Cedeño, alleging that it meets all the requirements to declare unconstitutional articles 3, 5 and 7 of Decree No.31 of October 13, 2017 of the Electoral Tribunal (TE).

The National Union of Educators for the quality of Panamanian Education (Unecep), which brings together five teachers unions, considers that schools like the Professional, José Antonio Remón Cantera and Richard Newman, all located in the area of ​​Paitilla, will not start classes next March 5 as established by the school calendar.

Judge Luis Ramón Fábrega asked the general secretary of the Supreme Court of Justice (CSJ), Yanixsa Yuen, to withdraw the draft ruling from file 1042-16, which refers to a warning of unconstitutionality brought by the Morgan & Morgan firm against two articles of the Family Code.

The director of the Social Security Fund (CSS), Alfredo Martiz, reported in his Twitter account about a confrontation that took place yesterday morning between two gangs in the emergency room of the JJ Vallarino Polyclinic.

The construction of a container port in Corozal has stalled, with 28 legal oppositions filed by residents of Diablo Heights, law firms, individuals and the Panama Ports Company.

From yesterday until Friday, the Japanese Animation Film Week will be held, organized by the GECU of the University of Panama (UP) and the Embassy of Japan, in collaboration with the Japan Foundation.