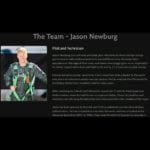 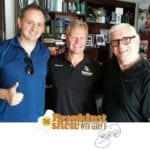 port. To tell us what we can expect is Yvan Bonicface and his guest is Jason Newburg stunt and aerobatic pilot. Jason will be putting on a show on both days. If you are into aviation or you just like aircraft this is a day out for you. 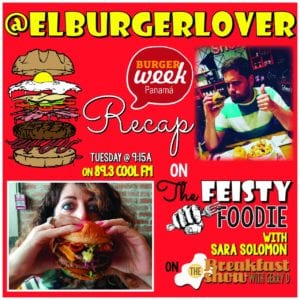 Burger week/month comes to a end today Feisty Foodie Sara Solomon is back with us and her guest this morning is “El Burger Lover” Albert Osyp. We talk about what to look for in that perfect Burger. Also what is Albert’ take on the best burgers over the last three weeks. Next week we take a look at soups… Don’t forget to check out Solomon’s Deli! 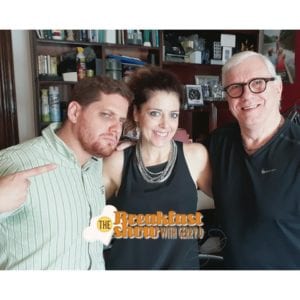 Eight deputies who filed constitutional guarantees to disqualify the audits of the  Comptroller General of the Republic to municipal and municipal boards, have waived from these resources.

The Eighteenth Criminal Court rejected an appeal for an annulment presented by the defense of Daniel Miguel Ochy , who is being investigated for alleged money laundering in the case known as New Business.

The  Electoral Tribunal (TE) expects that the  National Assembly will bring forward to discuss as soon as possible the bill that reconfigures the electoral circuits ahead of the 2019 elections.

The  National Migration Service (SNM) reported on Monday, March 19, that they detained 92 foreigners during operations in the capital, the San Miguelito district and the interior of the country due to various irregularities.

From 6:00 am yesterday morning, March 19, residents of Calle Antón closed the road that leads to this area, annoyed by the lack of water.

The prices of medicines are not giving away in favor of the consumer.

The Ministry of the Environment (MiAmbiente) in  Los Santos confirmed the finding of a dead dolphin in the coastal sector of the Las Tablas district. Similarly, announced the start of an investigation to determine the causes of this event.