Special guests with me this morning, Austin Hess from the Panama GoodTimes newspaper and the “Restaurant” magazine. What’s new in Taboga, revamped websites and Bio Museo events. 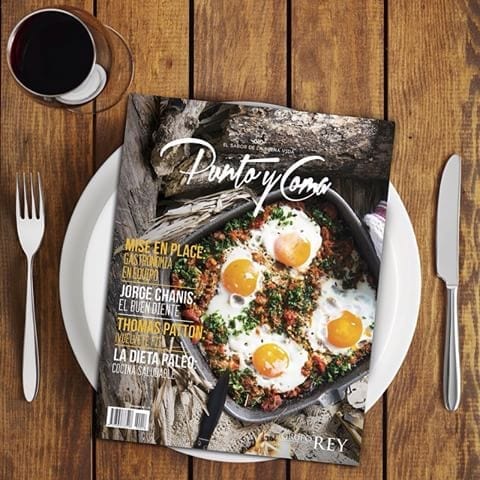 Keeping fit in the last hour today, as always on a Tuesday, Yoly de sedas is with us and we look at some great Healing Cuisine Recipes. Also joining us is Laura Arosamea editor of the “Punto y Coma” magazine, a great magazine now in its fourth year.

Public Security Minister Alexis Bethancourt filed a complaint against those who are involved in the Odebrecht corruption scandal, for crimes against the economic order and public administration.

The Second Judicial Office of Panama, located in Plaza Ágora scheduled for today a verification and control hearing before the Court of Compliance with the former general, Manuel Antonio Noriega.

The state company Tocumen, S.A. is opposing the inclusion of two new members on the board of directors of the National Directorate of Airports, an entity that is part of the Civil Aeronautical Authority (AAC).

The consumption of gasoline and diesel fuel during 2016 increased 4 percent from the amount used in 2015.

The Second High Court of Justice of the First Judicial District sentenced Joel Alberto Aguilar to 25 years in prison for the murder of lawyer Juan Ramón Messina Ramos on September 2013, the Public Ministry (MP) reported.

The Ministry of Economy and Finance reported Monday that Panama’s gross domestic product (GDP) will grow 5.8 percent in 2017, driven by a recovery in Latin American economies, Panama Canal activity and investments of the public and private sectors.

The Association of Social Workers of Panama (ATS) is claiming the equalization of wages.

An earthquake yesterday afternoon was felt in Panama City and numerous places in the interior.

Yesterday, the first butterfly house of the capital city was inaugurated.