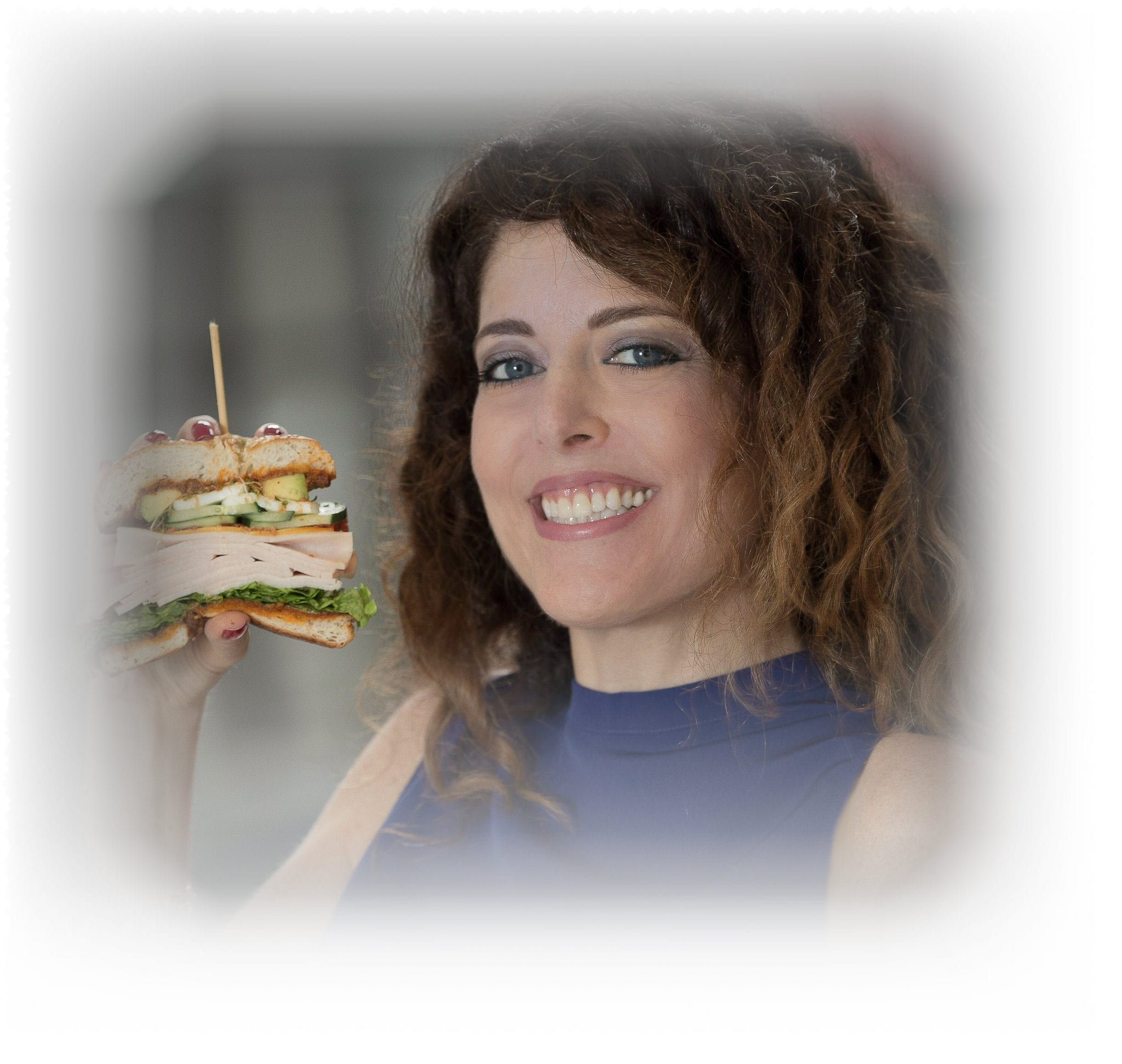 Time of the week to talk about food with Feisty Foodie Sara Solomon. This week a restaurant visit and a take away. Also as we come up to Chinese new year, we chat a little about Chinese food in Panama.

The Odebrecht case is now in the hands of the Supreme Court of Justice. This court must decide whether to grant an additional term to the investigation carried out by the Special Anti-Corruption Prosecutor to continue investigating bribes paid by the construction company in Panama.

The Twelfth Criminal Court denied a bail request, not to be detained filed by the defense of the brothers Luis Enrique and Ricardo Alberto Martinelli Linares, who are being investigated for the alleged commission of the crime of money laundering (Against the economic order), in the process that is followed with regards to monies paid by the Odebrecht company to obtain contracts for the construction of public infrastructure.

The Second Superior Court of Justice, commissioned by José Hoo Justiniani, confirmed a bail bond of $ 100 thousand, in favor of businessman Gabriel Btesh, which was granted by the Eleventh Criminal Court in the process that investigates the granting of a contract between Tocumen SA and Sky Parking to charge for parking.

The Ministry of Labor and Labor Development (Mitradel) approved 34,525 work permits for foreigners residing in the country so that they can perform some remunerated activity during the year 2019.

The Ministry of Health (Minsa) announced on Monday, January 20, that the Department of Epidemiology of the institution is following up on the alert in China for the outbreak of the so-called “coronavirus.”

The new authorities of the Social Security Fund (CSS) have as a priority to achieve an optimal supply of medicines in their facilities, due to the persistent problem of scarcity faced by the insured.