A welcome return to The Breakfast Show to Javier Stanizola, we catch up on the past events under the heading of T@ntos Mitos highlighting and bring awareness of Gay equality and rights here in Panama. The climax of these events is taking place El mito de la gravedad, in August (Click here for more details)

In the last hour Yoly de Sedas is back with us this week and the topic is “why do we crave for certain foods” and how to beat the craving.

Also we have the recipe for Yoly’s Green Goodie Pancakes! 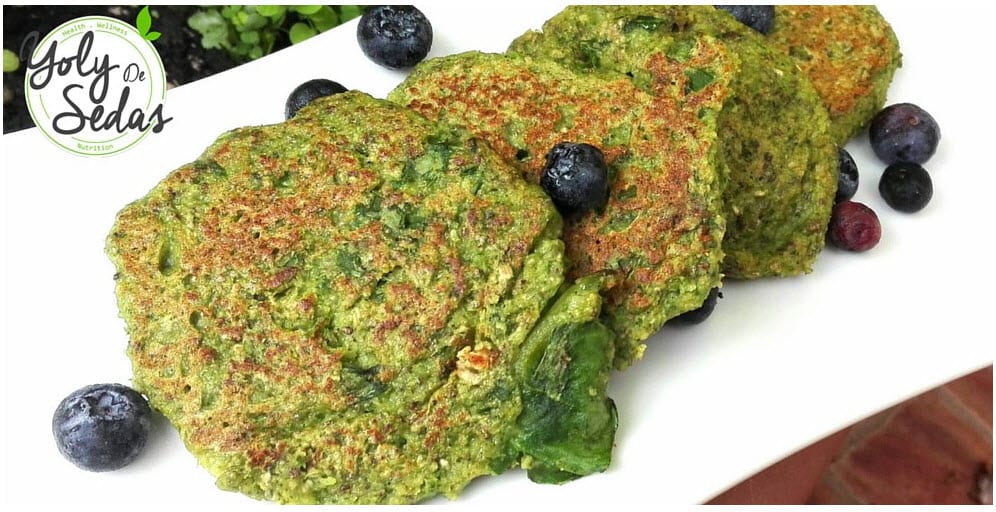 Through the law firm Cortes, Cortes, Mulino & Associates, former Minister of Labor Alma Cortes apparently received money from companies that won contracts from the ministry while she was in office.

A formal request was presented for an investigation into fraudulent check writing at the University of Panama. Graphic designer Ricaurter Paz submitted it to the comptroller general of the Republic, Federico Humbert.

Edwin Cárdenas, the former director of the Institute of Agricultural Marketing (IMA), will be investigated by anti-corruption prosecutors for offenses against public administration.

Documents presented as part of the asset declarations of officials who assume public office, will have to be publicly available.

The trial in the case known as “Water pollution of the La Villa river”, which follows Rafael González Fernández, Gustavo Melgar and Maria Isabel Lao, has been resumed.

The immunization of the population against influenza A (H1NI) was maintained during the weekend, after the arrival in the country of 360 thousand vaccines from France on Friday night.

Tocumen International Airport generated revenues of $87.8 million between January 1 and May 31st. The figure represents an increase of 19.6 percent as compared to the same period of 2015.

The vessel “Oceanus” made yesterday the first test transit in the Cocolí locks on the Pacific side of the Canal expansion.

Spokespeople for the group Artistic and Cultural Evolution among Adolescents and Youth (EACAJ), composed of young refugees and asylum seekers, delivered to Government Minister Milton Henriquez a proposal for the expansion of Executive Decree 1225, which would enable them to study in the country’s universities.