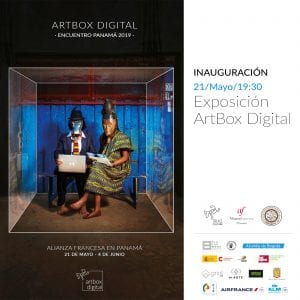 Sylvia Benassy from Alianza Francesa is with us in the second hour, together with Juan Pablo Pacheco from Artbox Digital. Artbox is being inaugurated tonight at the Alianza premises. We talk about what defines

digital art, also we tak about the participants from African countries that took part as this is highlighting the Africa in America season here in Panama. 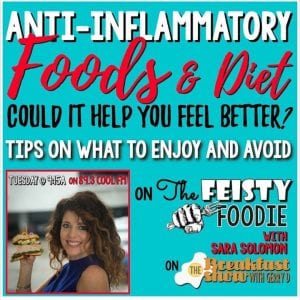 Feisty Foodie Sara is back with us and the topic is one that Sara has to deal with being a Crohn’s disease sufferer. So we take a look at the different inflammatory conditions and how your diet can help you. Here are some guidelines as to what foods to eat and what to avoid: 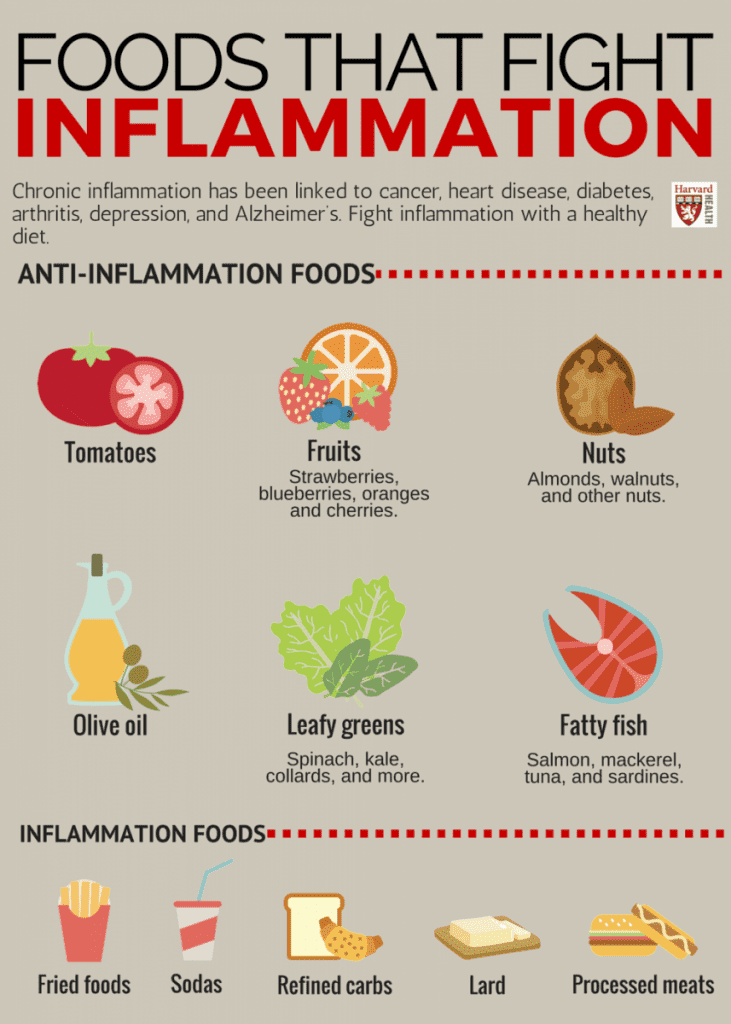 Cherries and blueberries contain antioxidants, which may help to ease inflammation.

Good choices for a person following an anti-inflammatory diet include the following:

The main foods that people following an anti-inflammatory diet should avoid include:

Approximately at 11:30 am on Monday, May 20, the oral trial session of former President Ricardo Martinelli ended, it will resume today with the appearance of a new witness.

The Twelfth Criminal Court annulled the order of inquiry (of November 21, 2018) and the correction to this document (of December 6, 2018) issued by the Special Anticorruption Prosecutor’s Office against Fotis Lymberópulos, as part of the investigation of the bribes paid by Odebrecht.

Up to noon on Monday, 20 May, 20 challenges have been filed in the Tribunal Electoral against proclaimed candidates.

A metal structure was detached from a crane putting workers and pedestrians on alert, this Monday on the South corridor, in the vicinity of Santa María Park, in the direction of the center of the city.

A 19-year-old boy was dragged by a strong wave at La Garita beach, in the district of Pedasí, province of Los Santos, and is missing.

At the weekend a total of 1,517 packages of alleged drugs were seized the National Aeronaval Service (Senan) inside a container, in the Port of Cristobal, in the Province of Colón.

With the premise that human rights are universal, opening in Panama today Tuesday, the Museum of Freedom and Human Rights, on the causeway of Amador.